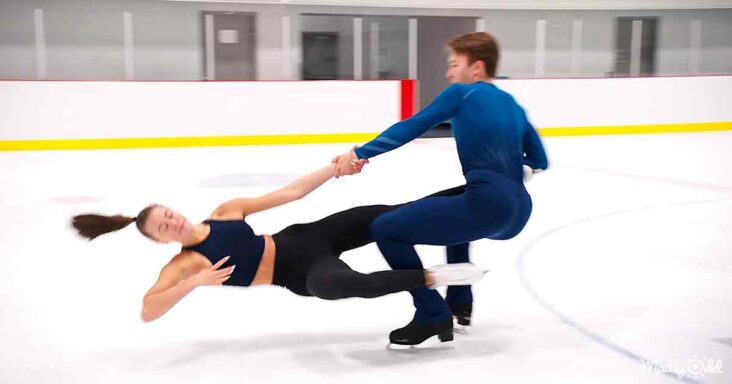 Jordyn Lewis and Noah McMillan are two Canadian ice dancers who practiced their breathtaking dance to “There Will Be Time” by Mumford & Sons and Baaba Maal. 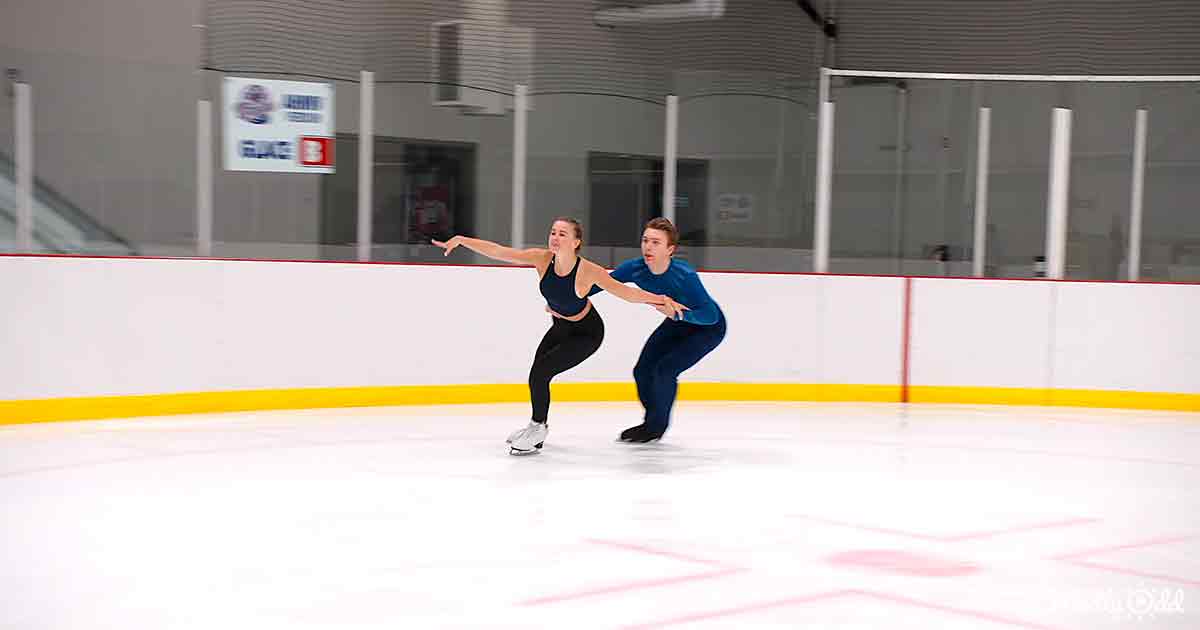 It was in preparation for their participation in the 2023 Junior Free Dance. The rink was relatively empty, and they began their performance as if it was the day of the competition.

Noah knelt behind Jordyn and caught her when she bent backward. There was an unbreakable trust between them that every ice skating duo develops through time and practice. Then they began to glide. 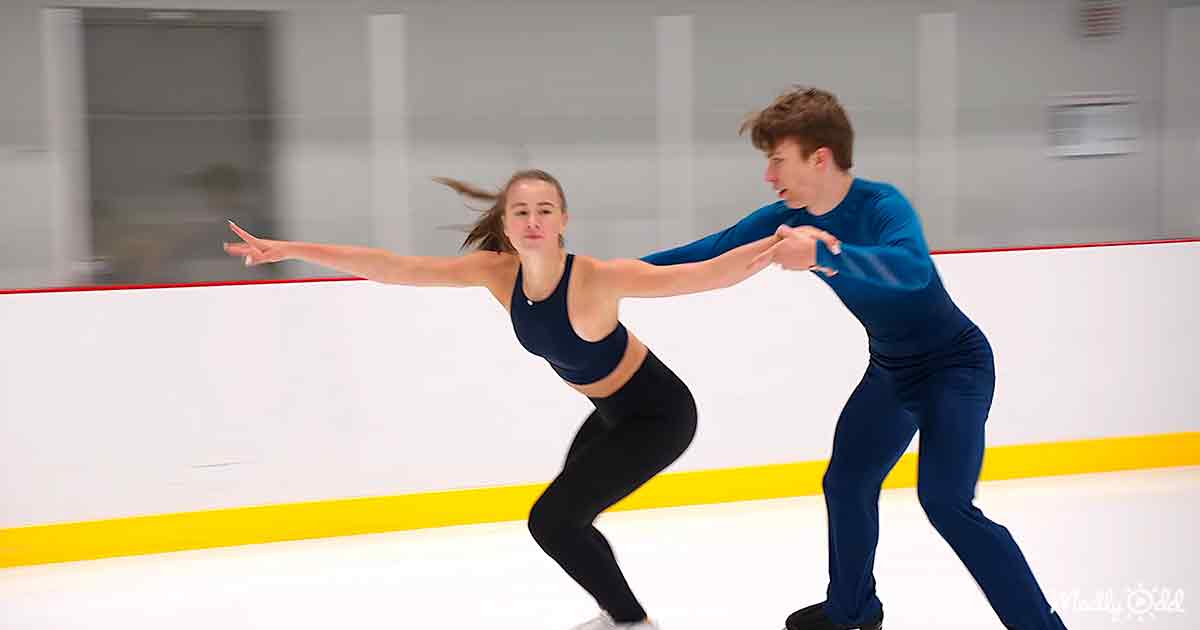 Across the ice, Jordyn and Noah flew like angels. Noah led the way at first, and the pair spun together as one. There were other skaters nearby who were awestruck by their presence.

Even in practice, they accomplished their moves with perfect precision. Noah and Jordyn drifted slightly apart and danced with mesmerizing synchronicity. Their bodies looked utterly natural on the ice. 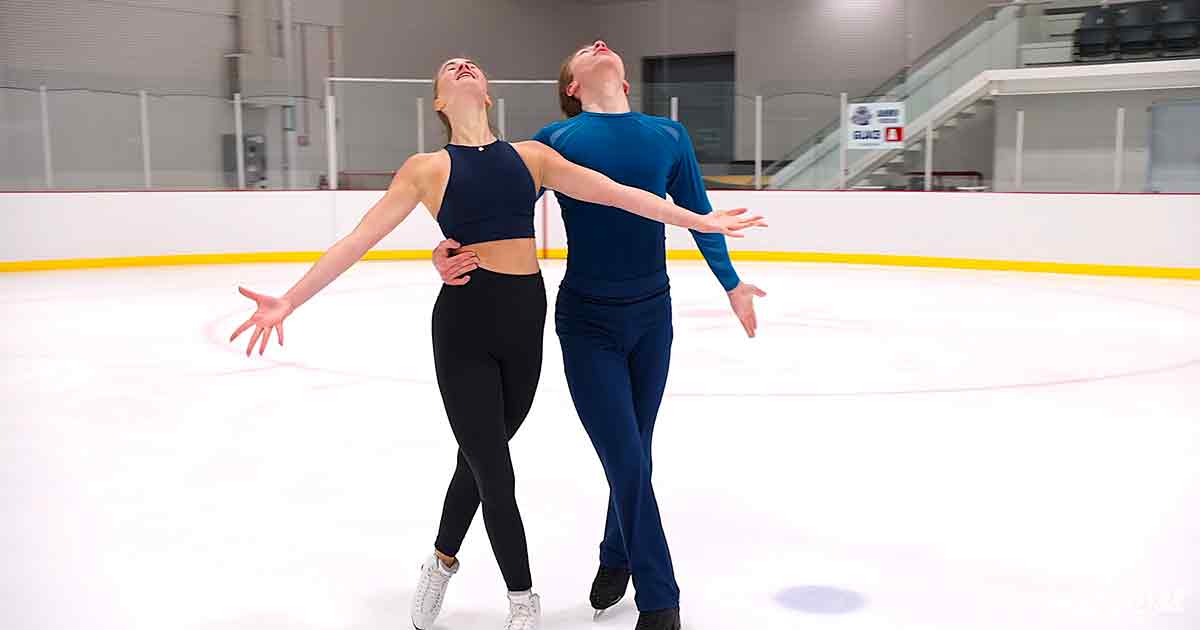 As they spun, again and again, Noah lifted Jordyn off the ice and twirled her. He held her aloft, and she trusted him with her entire weight. Others may have been scared, but they were calm.

By the climax of the song, both Noah and Jordyn moved faster, and they had broad smiles. Their audience cheered and clapped for them even before the end of the performance. 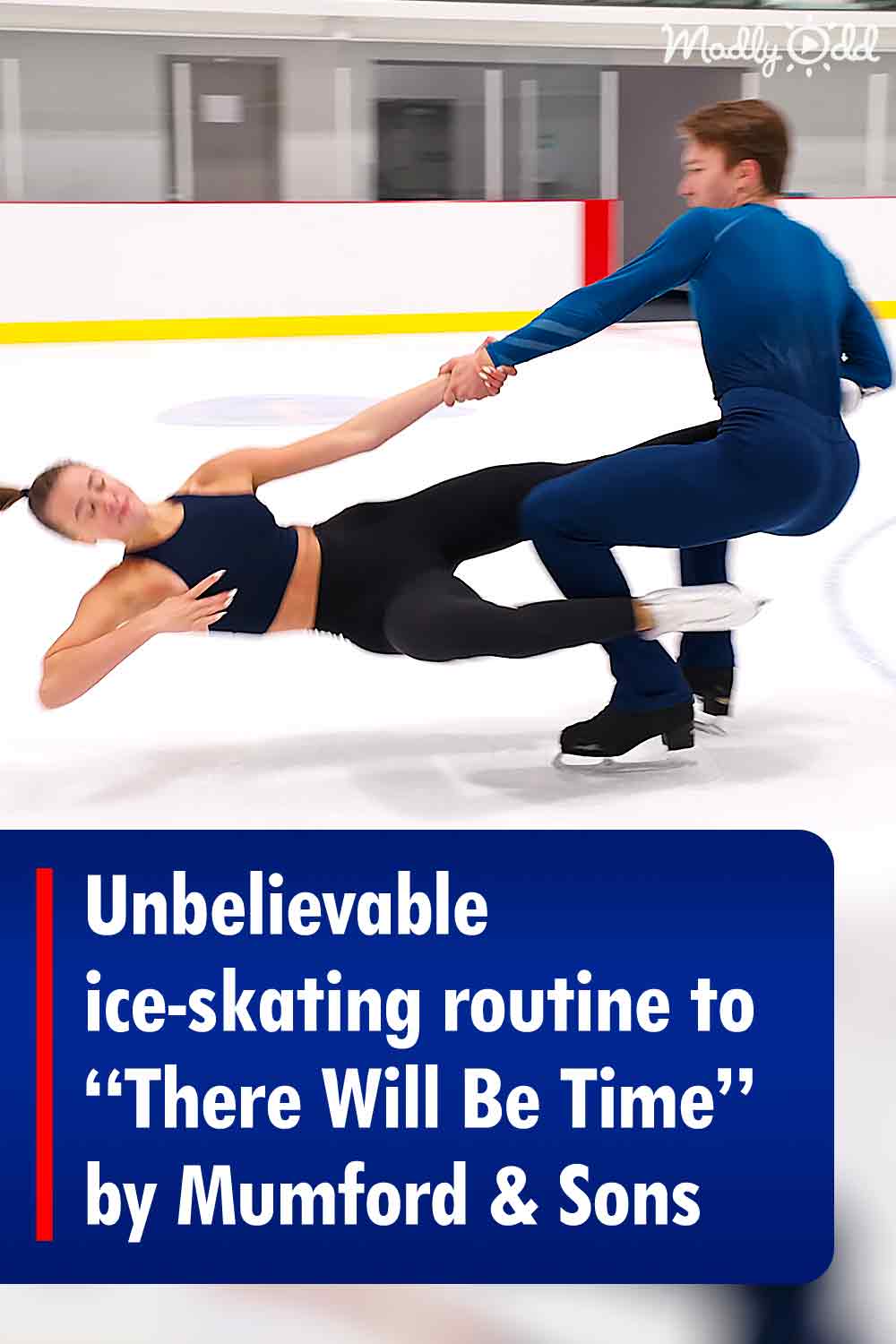