She started out on the Mickey Mouse Club. Then she had a successful solo singing career followed by a brief venture into acting, and recently she is known as one of the judges for the popular singing show The Voice. Christina Aguilera has had an undeniably successful career as a singer and a performer, but we never realized until now just how much talent she has been hiding.

She recently made an appearance on Jimmy Fallon’s Late Night Show, where Fallon decided to put her singing skills to the test. He decided to have her play a popular music roulette game with him where each of them are randomly given a famous pop celebrity and a song that they must sing in that celebrity’s voice. What makes this even better is that the songs they sing are often more traditional songs or jingles rather than the pop songs these singers are known for. To give you an idea of how great these combinations are, the first song that Fallon had to sing was “Grand Old Flag” in the voice of David Bowie, and it was spot on.

But the impressions from Fallon were nothing compared to the incredible tributes performed by Aguilera. Her first song was “Folger’s In Your Cup” in the voice of Cher, and the moment she began to say the words “the best part of waking up,” everyone was in shock at what they were hearing. The voice they heard did not seem to even be an impression. It was almost indistinguishable from the voice of Cher herself. This was absolutely incredible.

SHe would later sing one of her favorite songs in the voice of Shakira, but the voice that really got me was her impression of Britney Spears, and you won’t believe what song she sings. Let us know what you think about this unbelievable performance, and be sure to share this with family and friends.
[mashvideo] 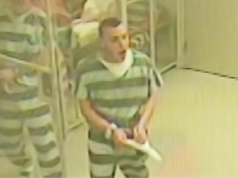 Prison guard collapses after heart attack, inmates decide they have to break out 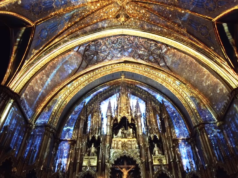 Spectacular light show in Church might be what heaven on earth feels like — a sight to be... 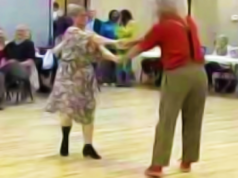 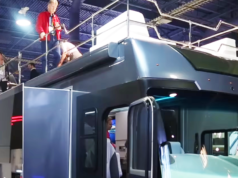 $3.5 million camper home has built-in helipad, but it’s the inside making people want to ...