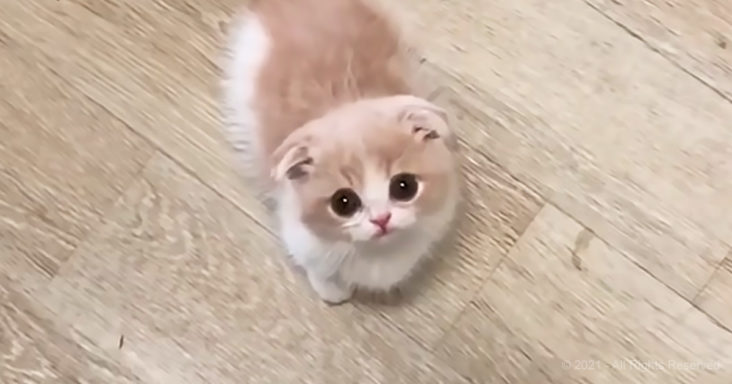 Puppy dog eyes don’t stand a chance against munchkin kitten eyes. The giant walnuts on the face of this kitten will melt your heart.

If you have a cellphone, there is a chance the device gets auto spammed with cute videos. A mixture of pets, kids, and raccoons clog up your notification list. But the moment you see a munchkin kitten, you know it’s something different.

A munchkin cat is also known as a sausage cat and remains the cutest breed available. They have short legs and are much smaller than their dachshund dog friends.

Being adorable is only one of the great things about having a munchkin kitten. These little balls of fur are just as curious as to their feline cousins but don’t seem to understand their size. You’ll get a lot of moments where a munchkin kitten tries to act bigger than it actually is.

This includes several unsuccessful attempts at trying to move the family dog or the mean feat of jumping on the couch in one leap. They are cute, full of energy, and just plain fun to have around.

A munchkin cat has been around for years but was only officially recognized in 1994. They are kid-friendly and easy to handle due to their small size. Once you hold a munchkin cat, you’ll never want to be without its playful gaze. 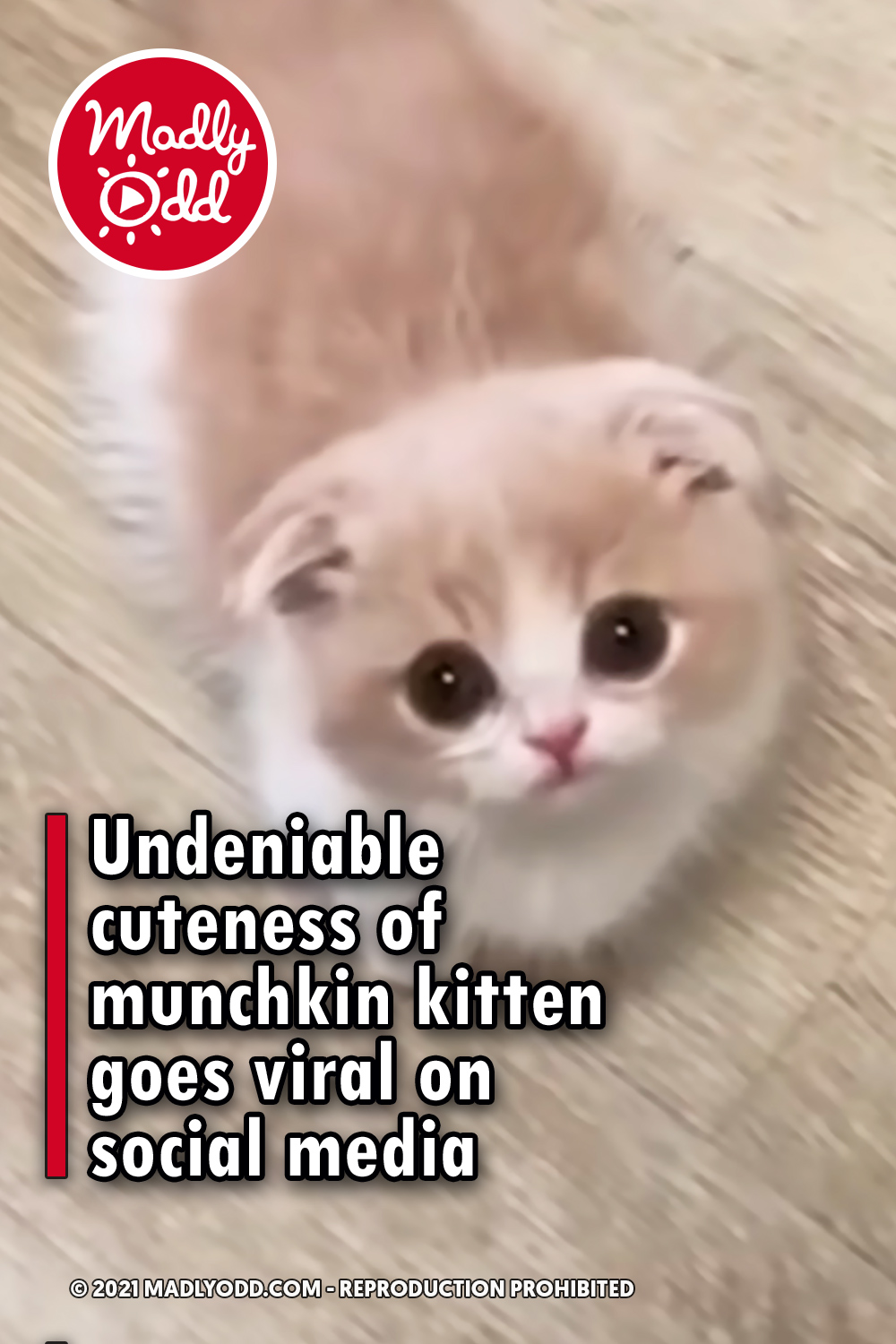