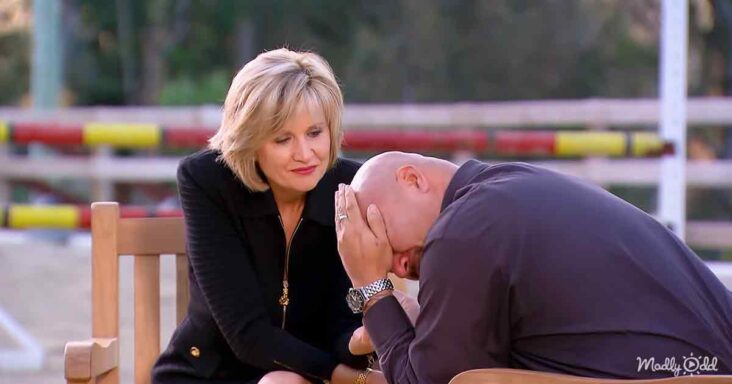 Gary received many gifts from his undercover boss, including $50,000 to avoid eviction. He lives far from work and has to drive two and a half hours to get to his job. 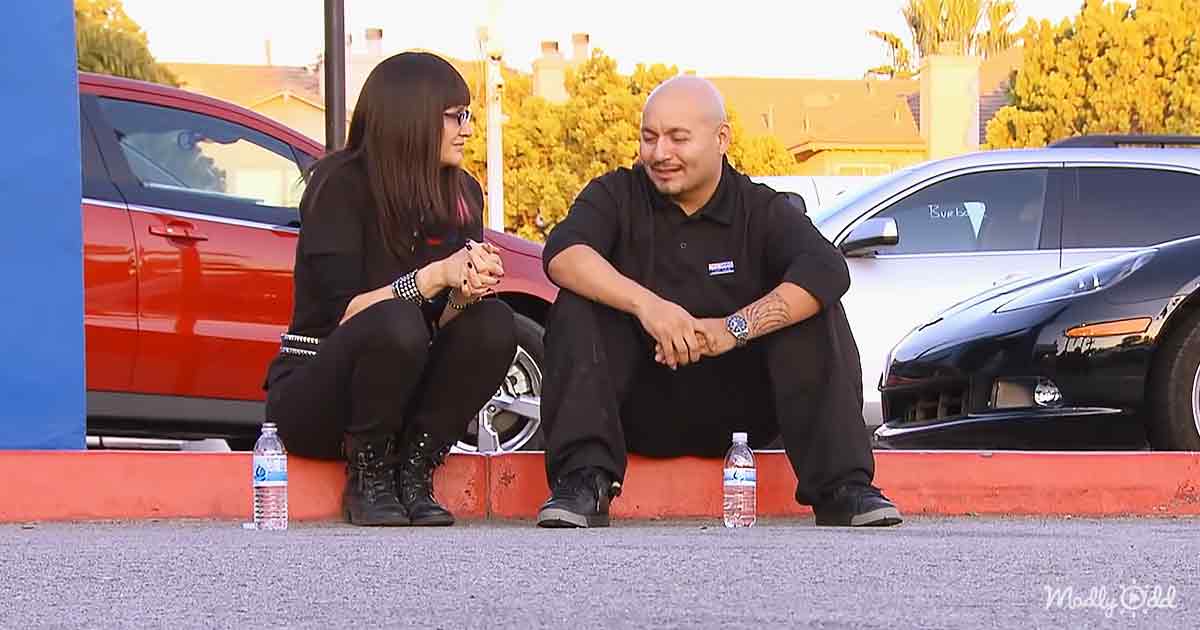 Growing up in a bad neighborhood, he was surrounded by gangs, so he thought everyone had to be in one. Gary started making money by selling drugs when he was 19 years old.

Eventually, he had two strikes, and he was worried about getting his third since that meant a sentence of 25 minimum to life without parole. His life changed one day at court. 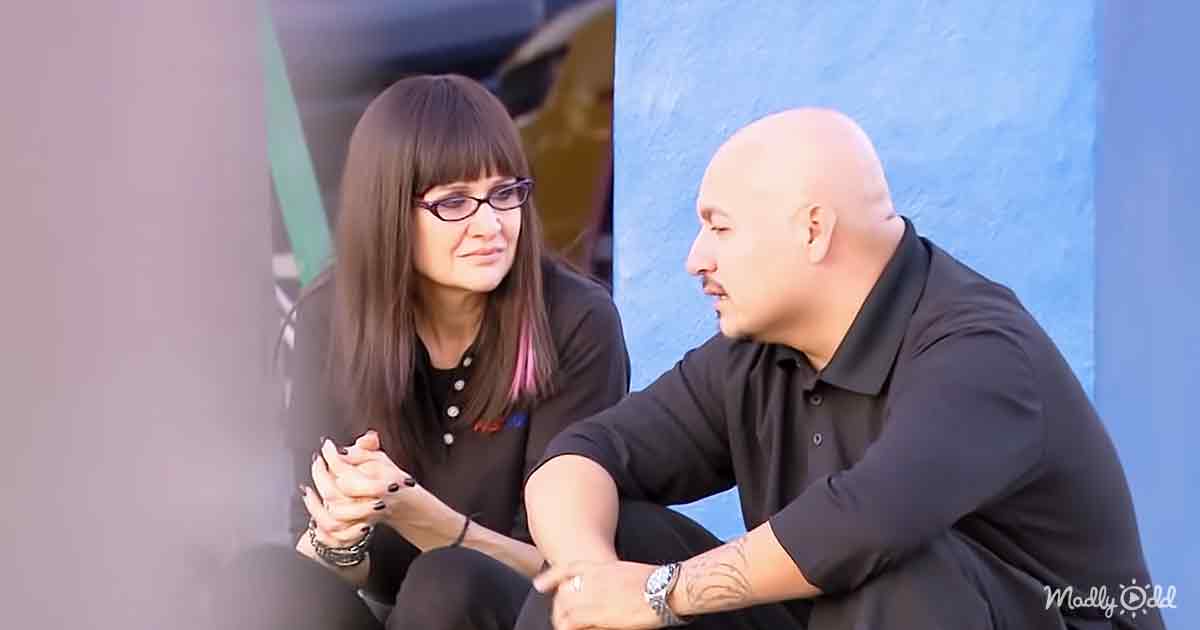 In the courthouse, Gary saw his mother crying and looked at his daughter, who was only a few months old. He realized he couldn’t be a parent and ruined his life.

Only a miracle would get him out of the situation, and he asked God to give him one. In return, Gary said he would change his life for the better. The judge asked him to stand up and said he was free to go. 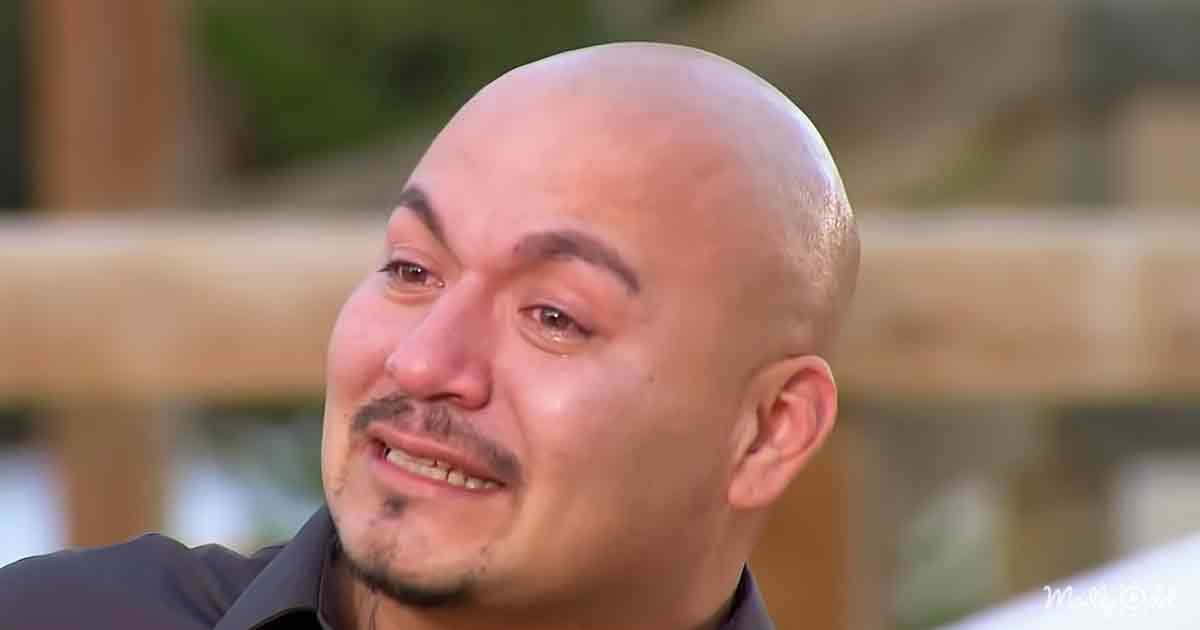 Recently he was about to lose his house. His boss spoke to him and said they were putting him under a special training program. $15,000 was also donated to his church which was about to close down.

Gary’s boss saw his struggle and gifted him a new car, then gave him his final reward: the $50,000 for his house. They embraced, and Gary felt that all his prayers were answered. 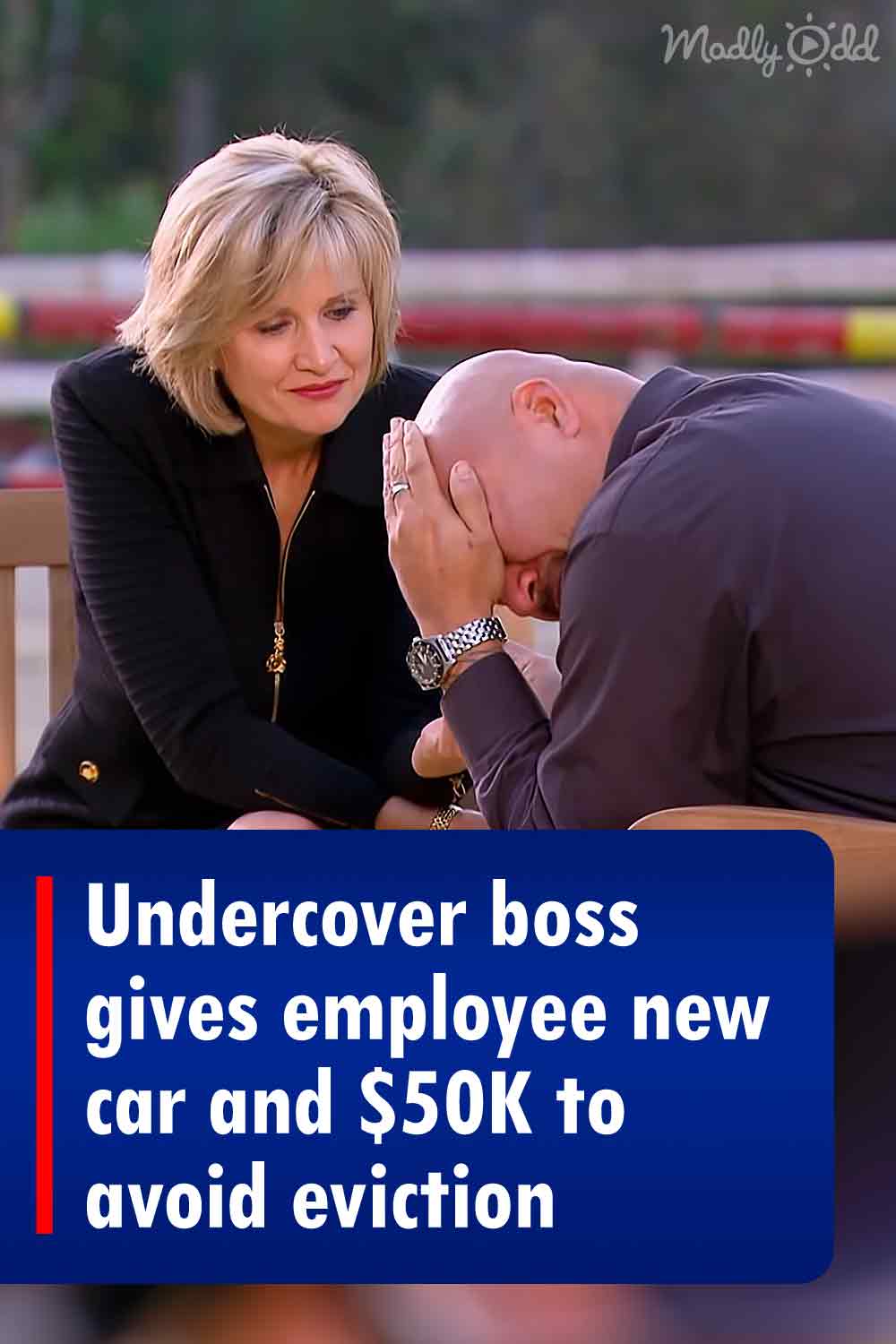