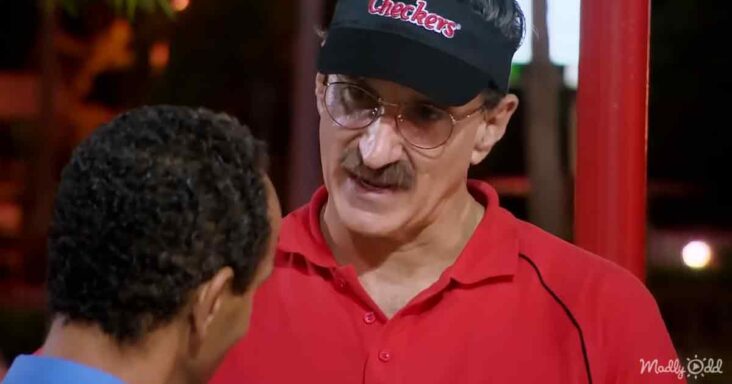 In this video, the CEO of Checker’s and Rally’s finds out first-hand what it’s like to work in one of his restaurants. We see the daily routine, with various workers spread out across the space, including Stevens (the GM), Todd (a co-worker), and the CEO, who’s undercover as a temp worker. 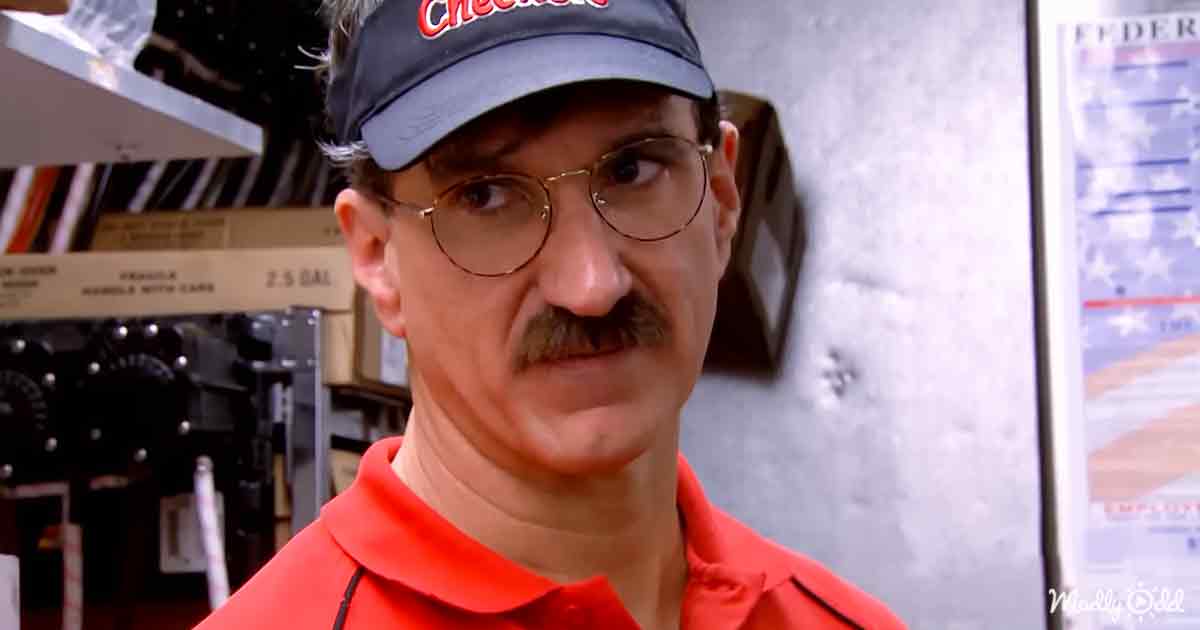 “What made you decide, all of a sudden, you wanted to own a business like this?” Todd asks the CEO. The CEO tells Todd that he used to own a drug store in Philadelphia, but he had to shut it down.

Upon hearing this, Todd explains the importance of the job: it’s more than simply cooking beef. It’s about satisfying the customer. Todd explains that he always wanted to be a chef but worked at Checkers to provide for his family. 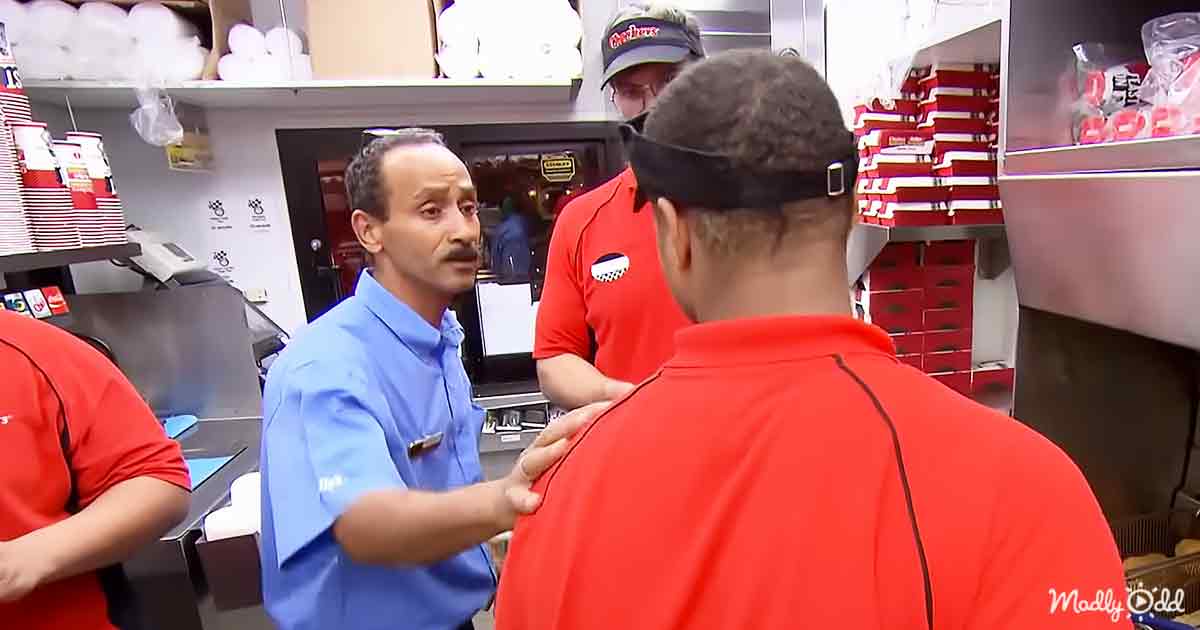 The CEO seems touched by his backstory. Unfortunately, this moment is interrupted by Stevens, who’s barking orders at Todd. Stevens tells Todd and the CEO to take out the trash, so they both head outside.

After confirming with Todd that the GM’s attitude is typical, the CEO decides to have a little “chat” with Stevens. He asks him point-blank: “What excuse is there to talk to people without being respectful to them?” 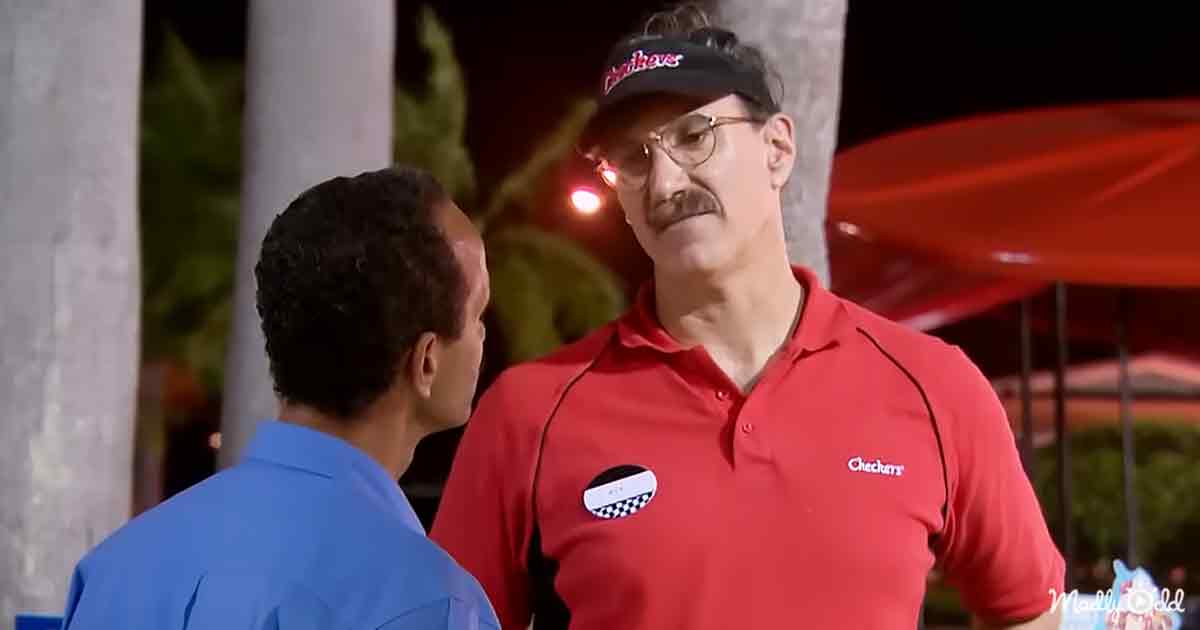 Stevens says that he doesn’t feel he was being respectful. From his point of view, if he doesn’t yell at people, they don’t listen. However, these excuses don’t sit well with the CEO.

When Stevens implies that the CEO doesn’t know what he’s talking about, the gig’s up: the CEO reveals who he is! Understandably, the GM’s face goes from a smirk to a “deer in headlights” look.

Ultimately, the store was shut down for one night, and Stevens was replaced the following day. While this probably wasn’t a great experience for Stevens, we’re sure the workers were more than happy to get a friendlier boss! 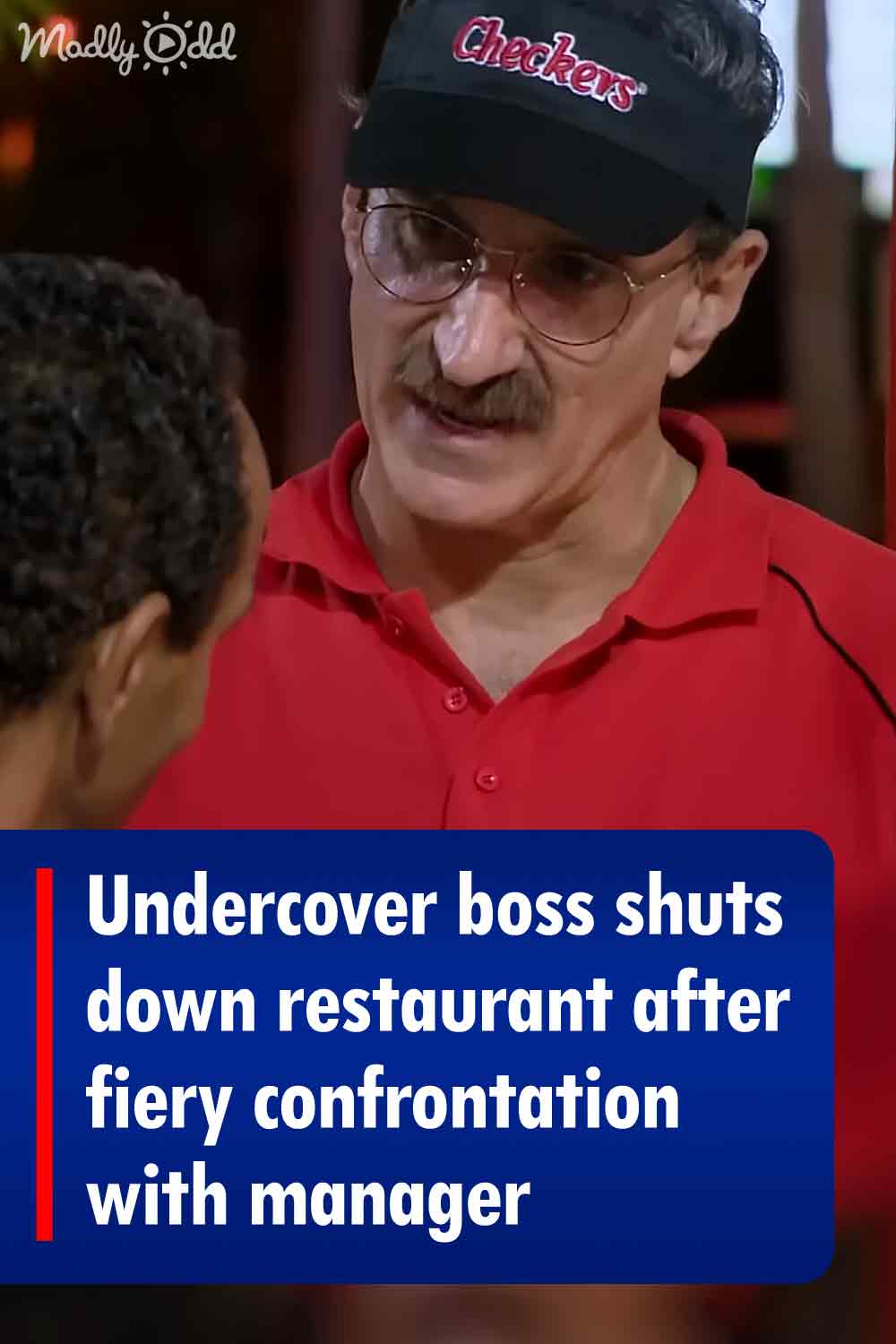