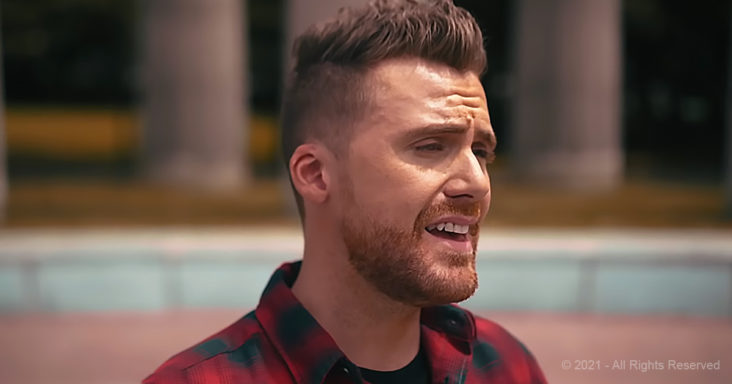 Christian band Anthem Lights would like to perform a bit of American history with the song ‘Battle Hymn Of The Republic.’

It’s unusual to hear ‘The Battle Hymn of The Republic’ without a band full of instruments. This group manages just fine with their voices and their sense of rhythm.

The group is Anthem Lights, a Christian music group hailing from Nashville, TN. It was originally a solo project for vocalist Chad Graham.

There’s obviously been some growth since then. It’s easier to hear the lyrics and think about them in such an “unplugged” performance of the song.

The Battle Hymn was anything but serious in its beginning. Union soldiers came up with a tune to rib a certain Scottish soldier among them, John Brown.

The melody and memorable lyrics made the song stick. It would be a while before the song would gain lyrics that were just as powerful as the melody. 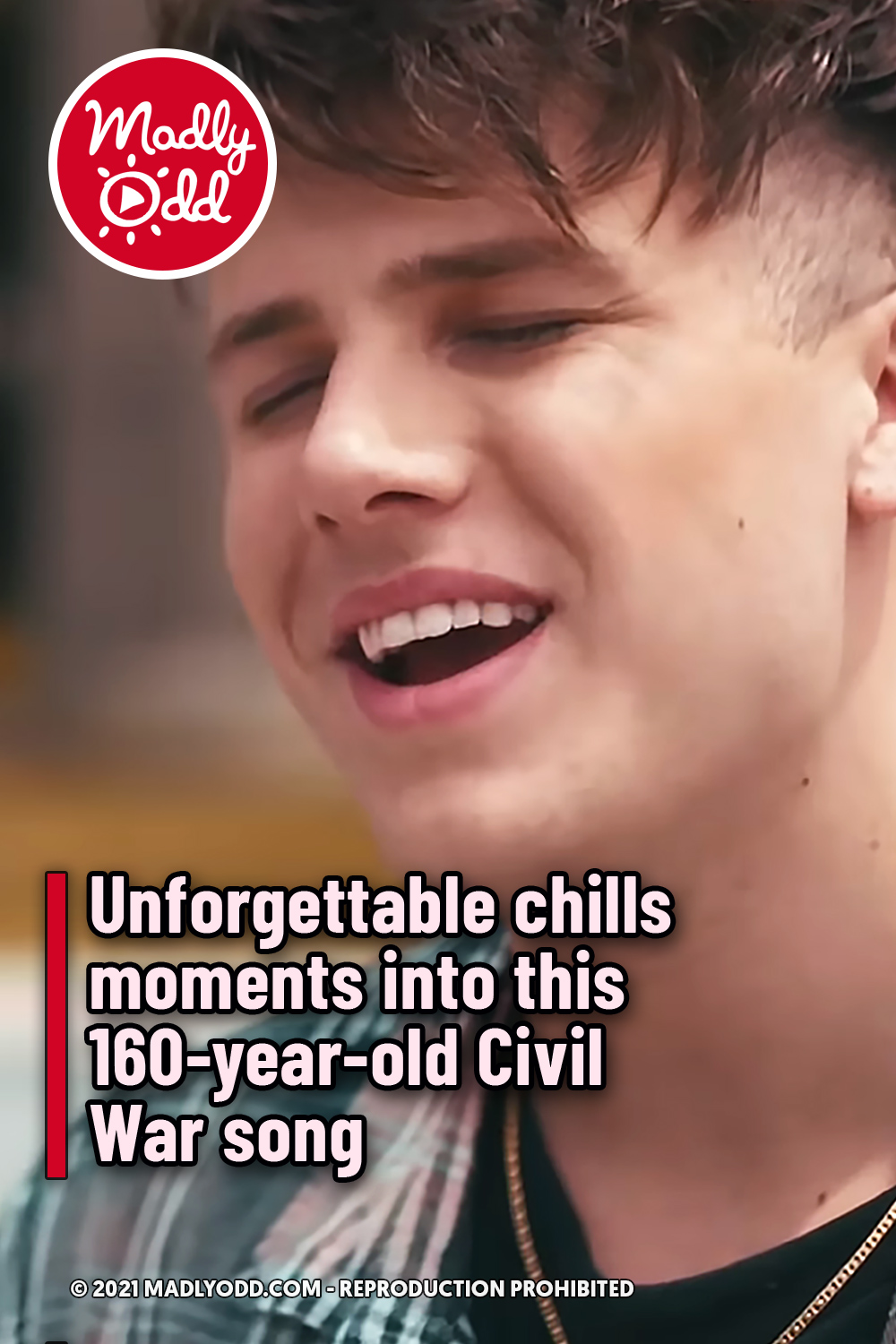