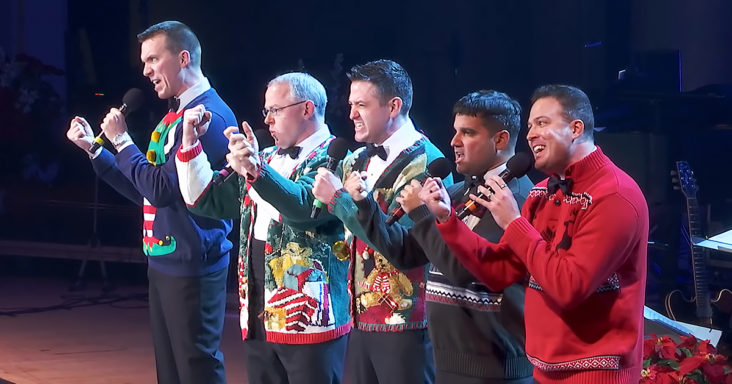 Once again, it’s the Christmas season when you have your share of turkey and welcome the holiday season with open arms. It is the season when you get into the spirit of Christmas and spend your days in joy and kindness. 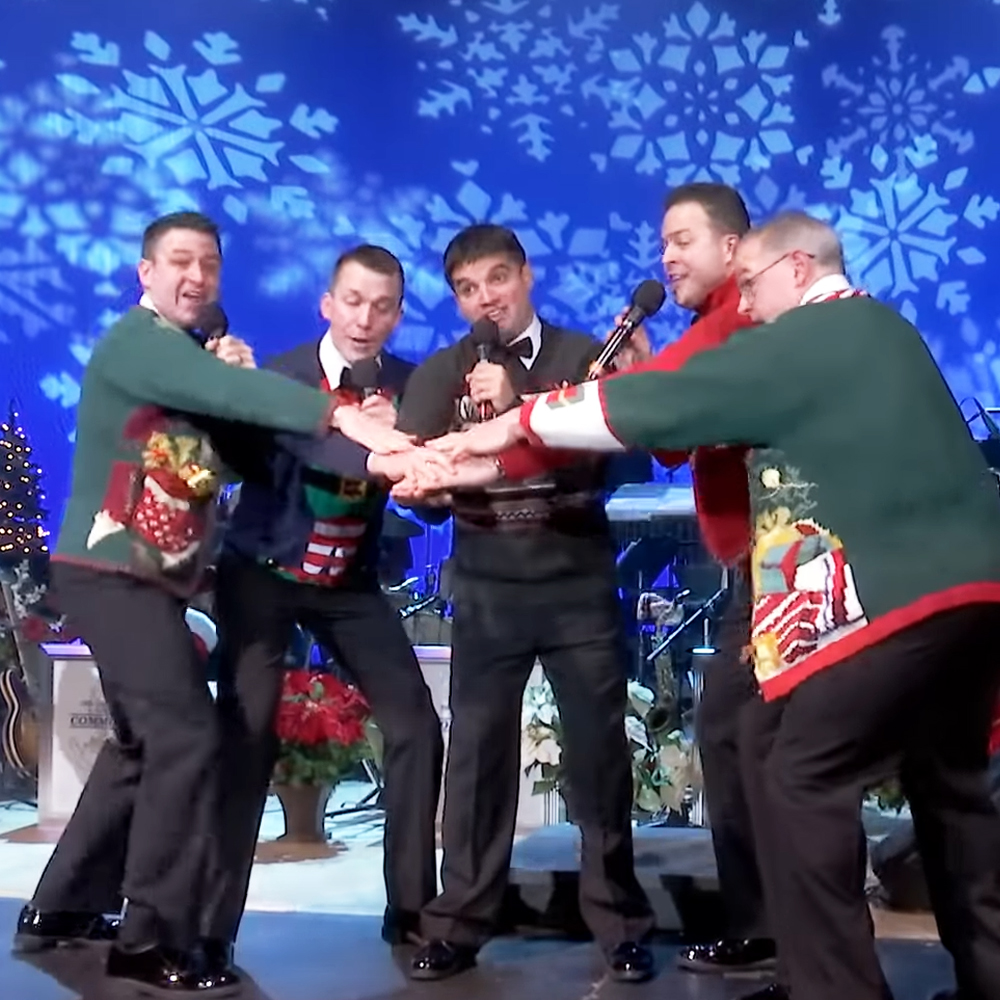 Without the Christmas Carols and Christmas songs, Christmas would seem just like any other ordinary season. Keeping this in mind, the melodious United States Navy Band recently performed The Christmas Can-Can. 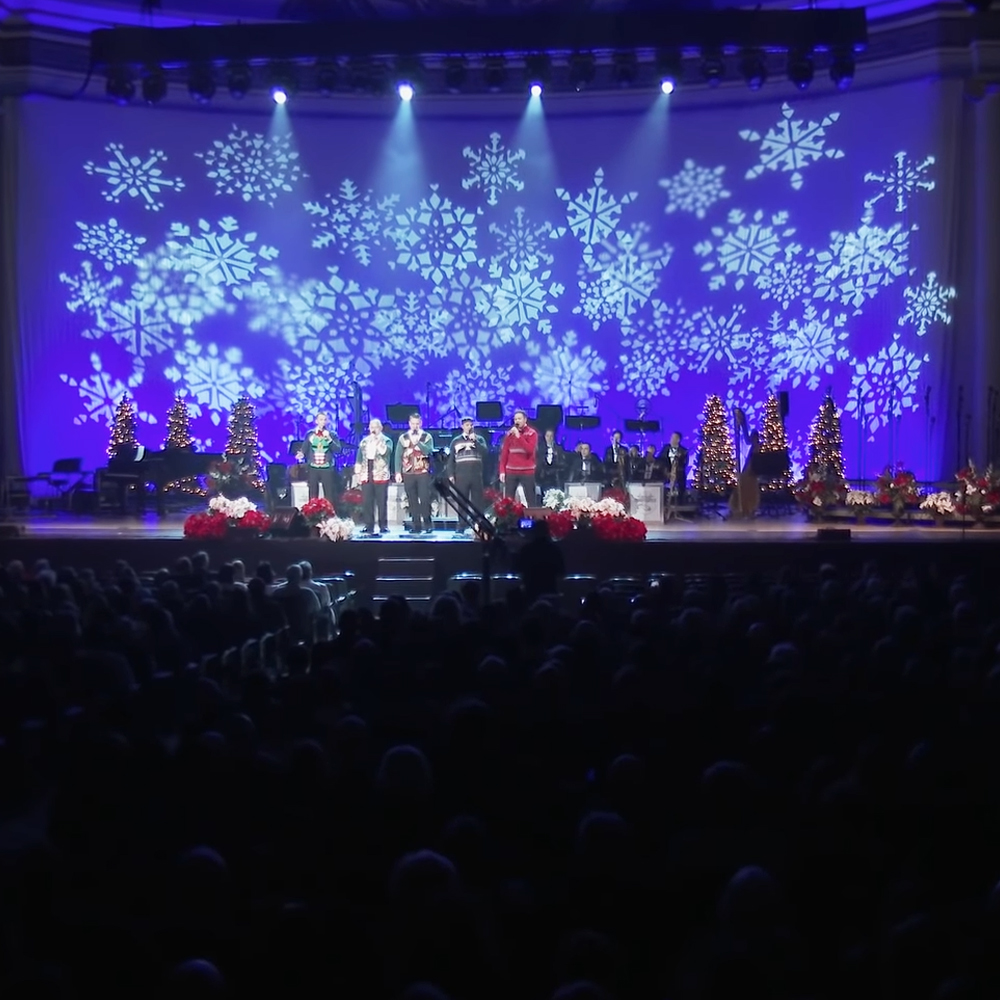 The stage was decorated with several brightly lit Christmas trees. These were set in the rear of the stage, and the band performed right in front of this. There were also some professional musicians sitting in the background. However, even they enjoyed the energetic singing and dancing performance by the United States Navy band.

The United States Navy Band members performed exceptionally well in front of many audiences. They sang the song with the utmost energy, just like it was originally performed by the a cappella group Straight No Chaser. 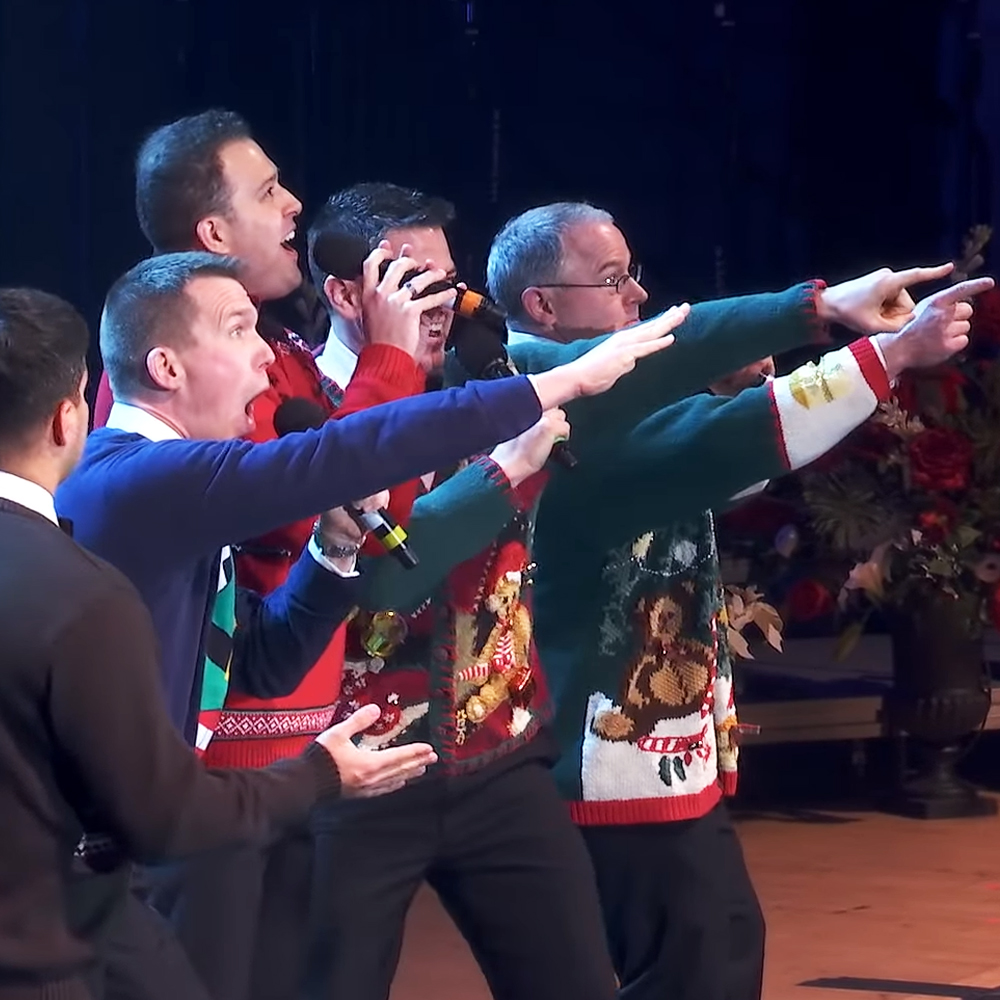 The synchronization, coordination, and timing amongst the band members were excellent. They performed the fast and peppy number in front of many people without faltering even once on stage. They also danced to the song’s tune with the same energy level that the music demands.

The Christmas Can-Can song was initially written by Walter Chase, a member of the Straight No Chaser, an a cappella group. They were also the first to perform this song a long time back. However, this is one of the best renditions of the song. 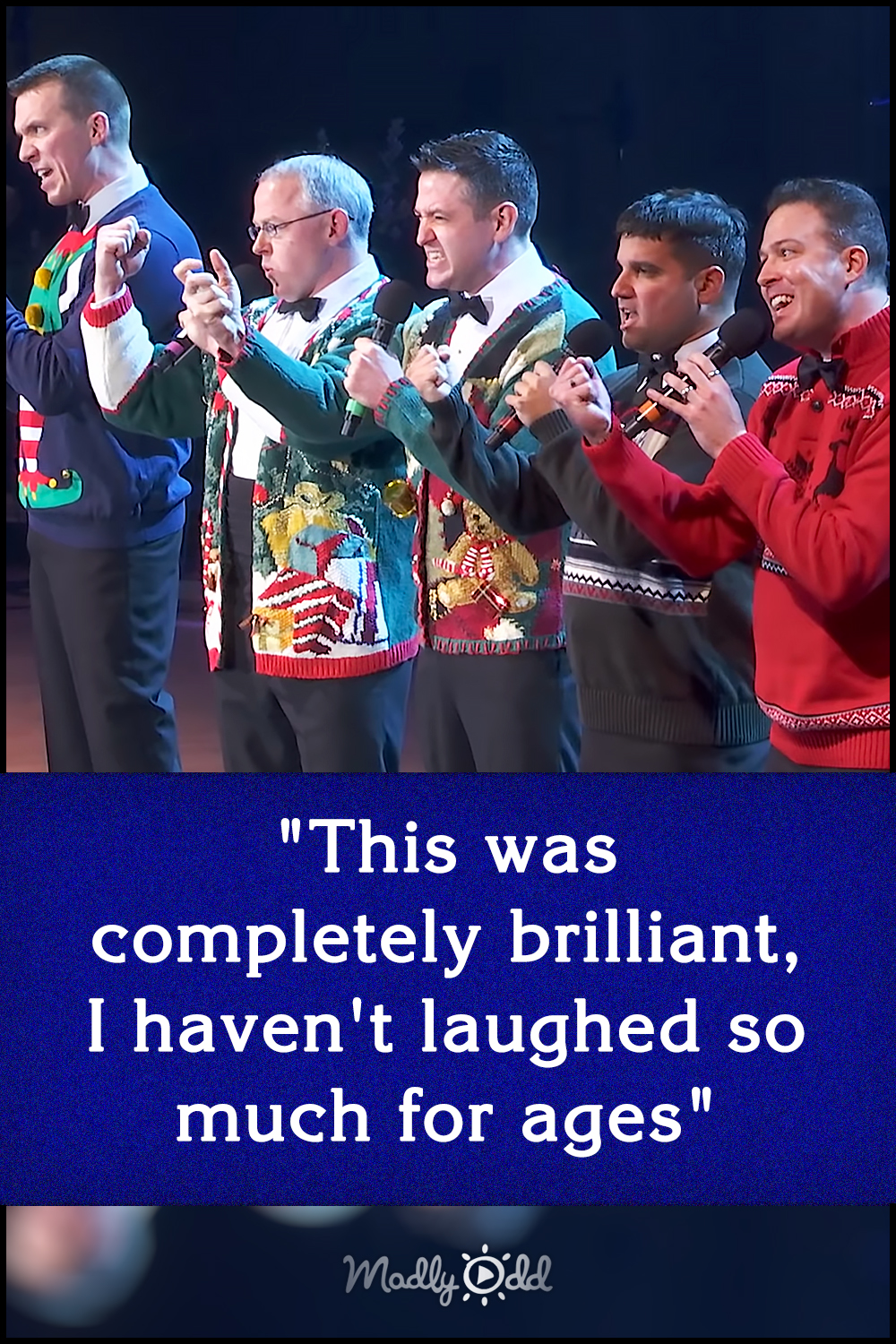