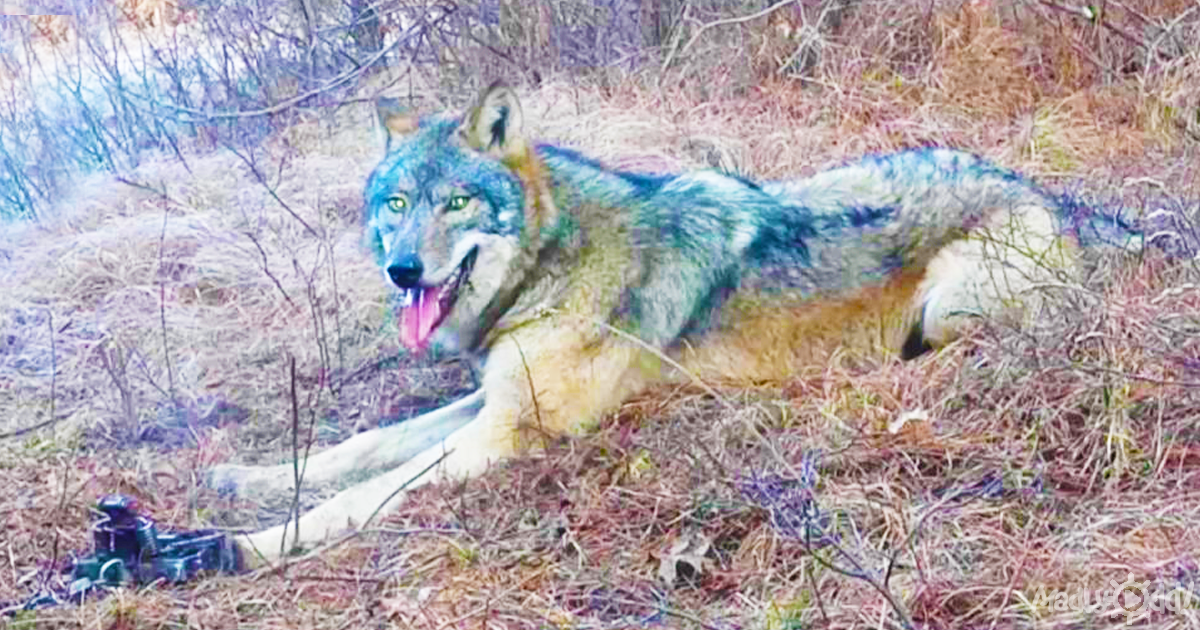 The timber wolf, also known as the eastern wolf, deer wolf, or Algonquin wolf, prowls the forests of the Great Lakes region. It was long thought to be a subspecies of the gray wolf, but recent genetic studies suggest that the timber wolf may be a species in its own right. They look a lot like dogs but are virtually impossible to domesticate.

Wolves have often been feared and hated by people. However, there have been a few hunter-gatherers — and even agrarian — societies that have held wolves in high regard. But anyone raising cattle, goats, or sheep tends to think ill of wolves. Folklore usually depicts this apex predator as lurking in a dark forest waiting for its next victim, possibly even crafty enough to dress up like someone’s grandmother. 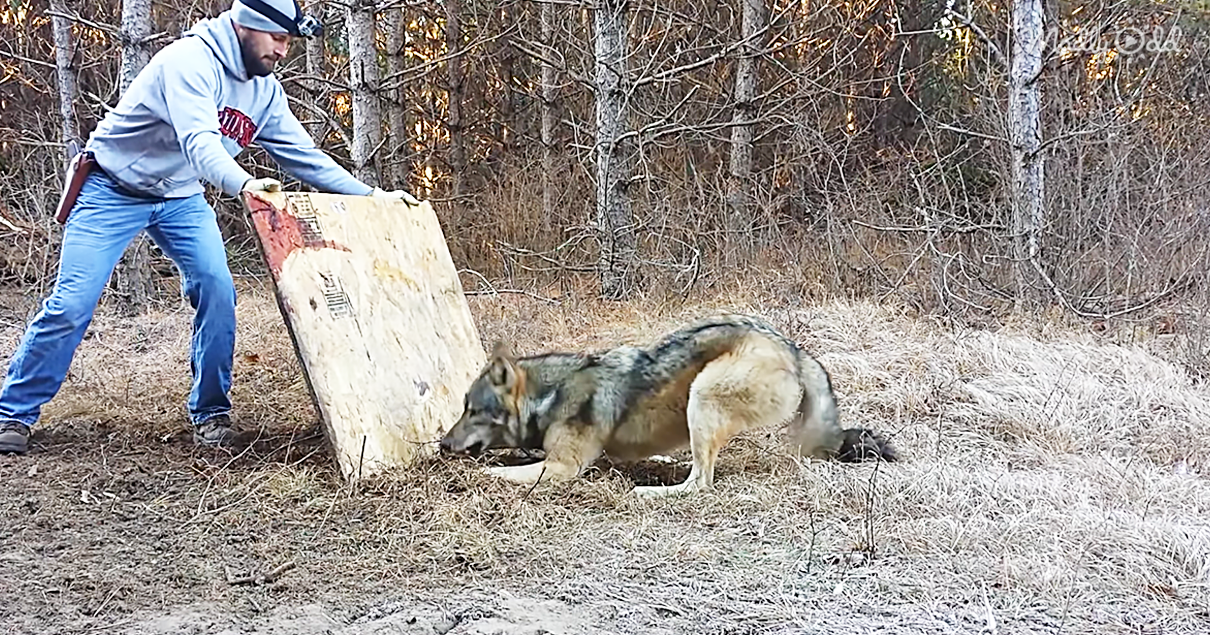 In reality, wolf attacks on humans are exceedingly rare. A timber wolf’s idea of a tasty meal involves mid-sized game like whitetail deer and beavers. Really big game like moose or elk is a job for the larger gray wolf.

When European settlers arrived in North America, they brought farm animals with them and wolves thought they were delicious, thank you very much. The settlers also brought their traditional fear and loathing of wolves, and this led to the eradication of timber wolves over wide areas of its original range. Between human activity and hybridization with coyotes, timber wolves are now an endangered species. The good news is that in some places, protective measures are helping timber wolf populations rebound. 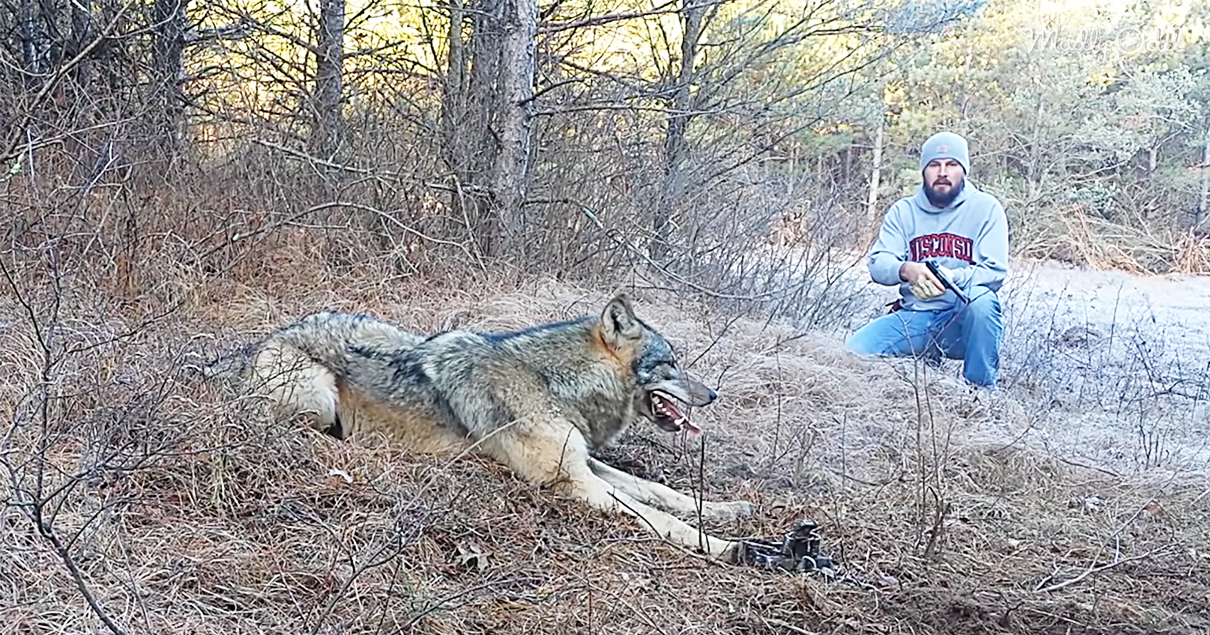 While taking a walk in the woods of Wisconsin, Jon Oens happened upon a big timber wolf that had its paw caught in a trap that Jon had set for coyotes. Fortunately for this beautiful animal, Oens knew what to do and wasn’t afraid to do it. As you’ll see in the video posted below, his wolf release technique is simple but ingenious. This is something Jon has had to do before, and he and his friends were prepared for this dangerous situation. 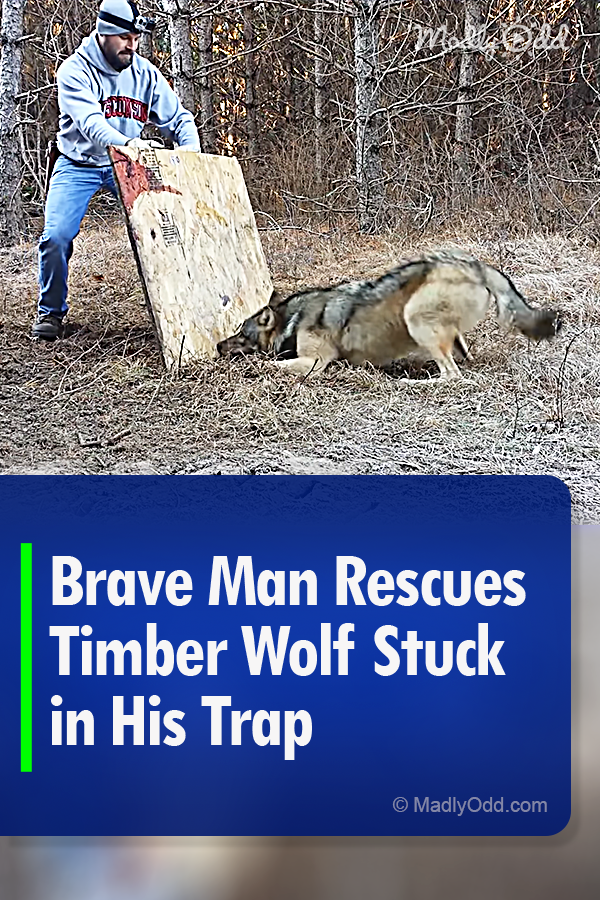