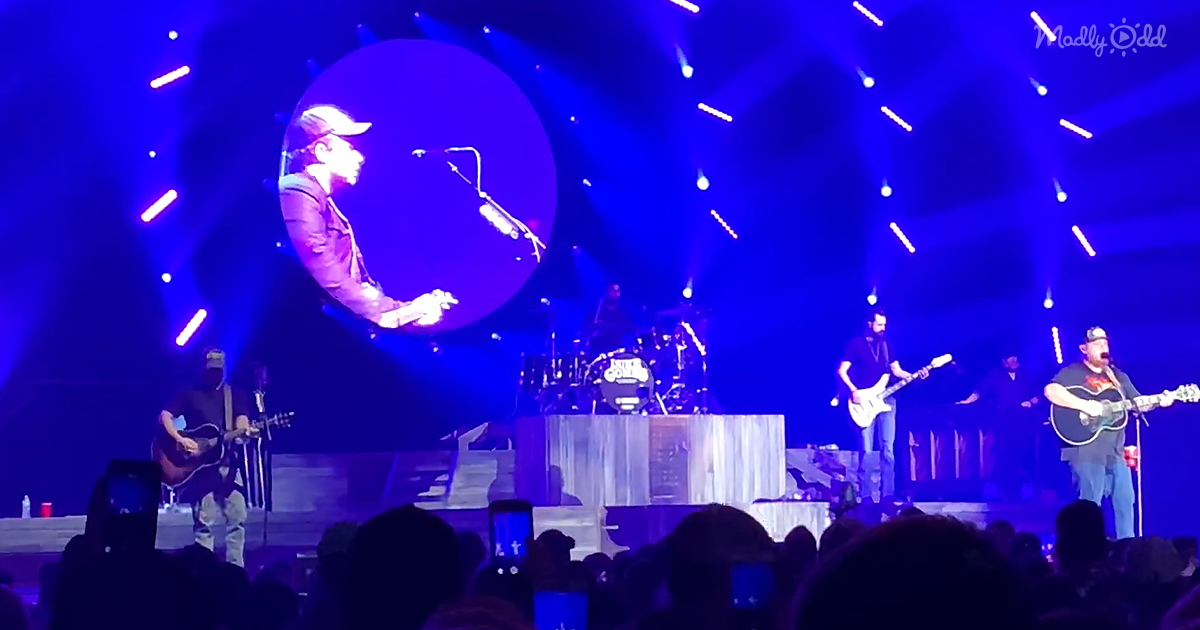 Country superstar Luke Combs plays an unreleased song to an unsuspecting crowd drawing a massive response from his audience. He performed his song “Reasons” live at his West Virginia show. Immediately, the whole room was entranced by his showing, with countless people in awe of hearing a hit for the very first time.

Luke Combs is a seasoned artist, but it must have taken a great deal of courage to share this on stage live in 2019 for the very first time. Roaring applause confirmed another future best-seller, but until this moment, there was nothing but his medley and silence. Now that’s how you launch a track.

After you hear “Reasons” performed live by Luke Combs in its debut performance, you may be calling for all artists to release their music in this way. The track carries an authenticity and depth of emotion that’s hard to match. Fans were counting down the days to album launch from the moment they heard this song. 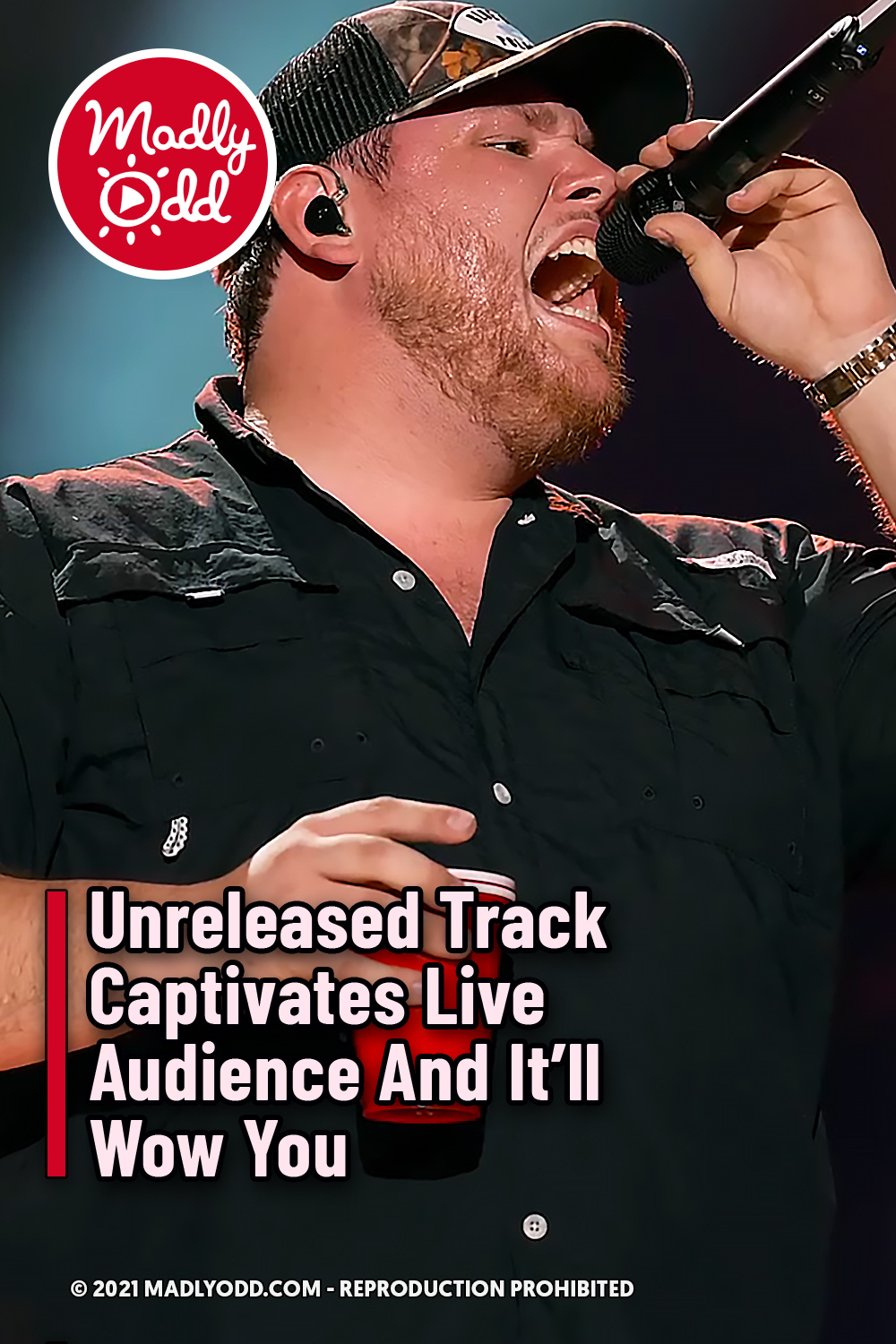