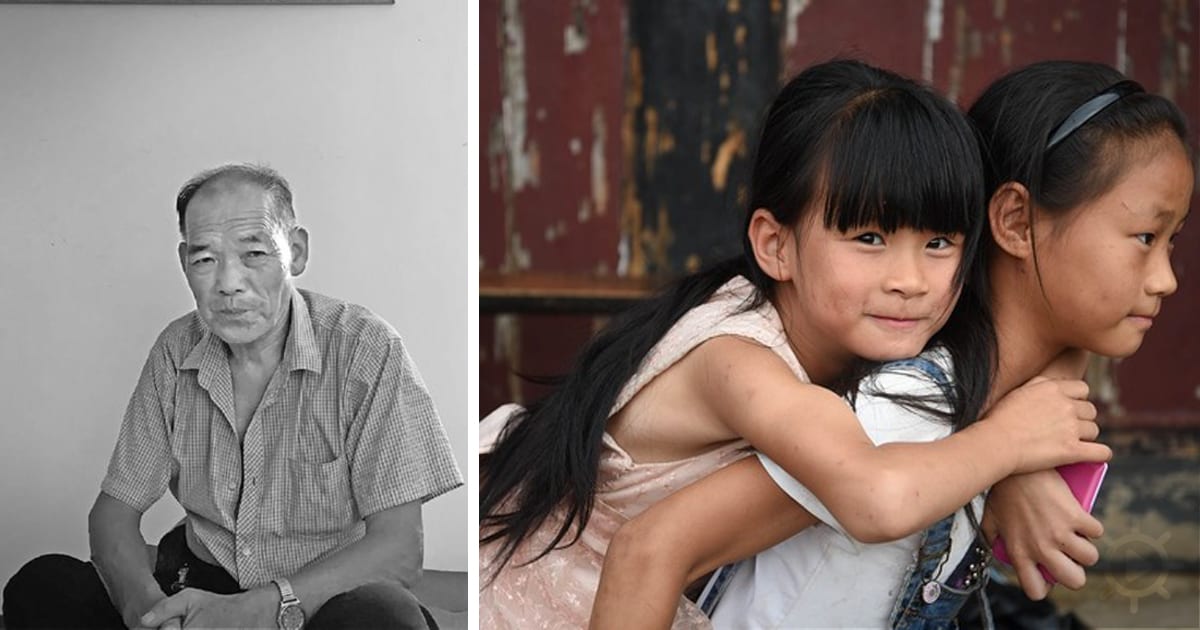 In some parts of the world, babies are greeted with joy regardless of gender. But there are still places where, traditionally, baby boys are far more welcome. In China, traditional attitudes and government policy collided to produce countless tragedies.

China introduced its “one child policy” in 1979. Although the country’s birth rate was actually declining, the government was still concerned about overpopulation — there were nearly 1 billion Chinese — and took drastic action, forbidding many families from having more than one child. In a country where boys are prized more than girls, this led to a big increase in gender-selective abortions as well as more abandoned children, disproportionately female.

One kind-hearted man decided to do what he could. Yu Shangzhong and his wife adopted their first daughter 35 years ago. Then, four years later, he found an abandoned baby girl in a shoe box. He couldn’t just leave her there, so he brought her home. In all, they adopted 12 girls. The final two, adopted in 1998, were each found on the street in shoe boxes!

For Yu, the family’s sole breadwinner, supporting such a large family wasn’t easy. As his eldest daugher Yu Caisong recalled, “We had tough days. When I was a little girl, my mother carried me on her back, collecting scraps or even begging. People gave us money and some old clothes.” Eventually, Yu and his wife were forced to find other couples to adopt their older daughters so they’d have a chance at a much better life (four went on to become college students). Still, five daughters stayed in the Yu home, where framed embroidery made by one daughter says, “A peaceful family will prosper.”

When Yu turned 70, his children pooled their resources and bought him a gold ring as a token of their appreciation for all he’d done for them. Join us in paying tribute to this wonderful man and his wife who were determined to help, despite their own limited resources. Let’s hear from you in the comments at Facebook and don’t forget to like and share!