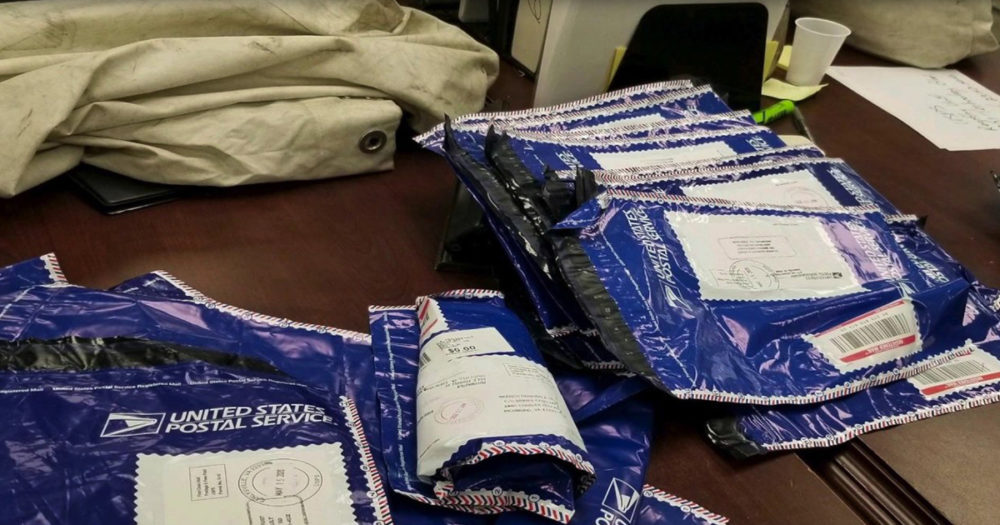 You’ve likely been posed with the question, “What would you do if you found a million dollars?” Most people toggle between the moral dilemma of keeping it for themselves and giving it to authorities to return to the rightful owner.

While it’s not something most people will ever have to deal with, one family was caught off-guard when the hypothetical question became a reality. In Caroline County, Virginia, the Schantz family was driving when they ran over a few bags in the middle of the road.

The assumed the bags were full of trash but put them in their truck anyway. When they got home, they examined their findings only to realize they picked up mailbags full of small parcels that contained bundles of cash.

There were nearly one million dollars in total that was headed to BB & T bank. Emily Schantz told the sheriff that her family wanted to do the right thing since the cash wasn’t theirs in the first place. 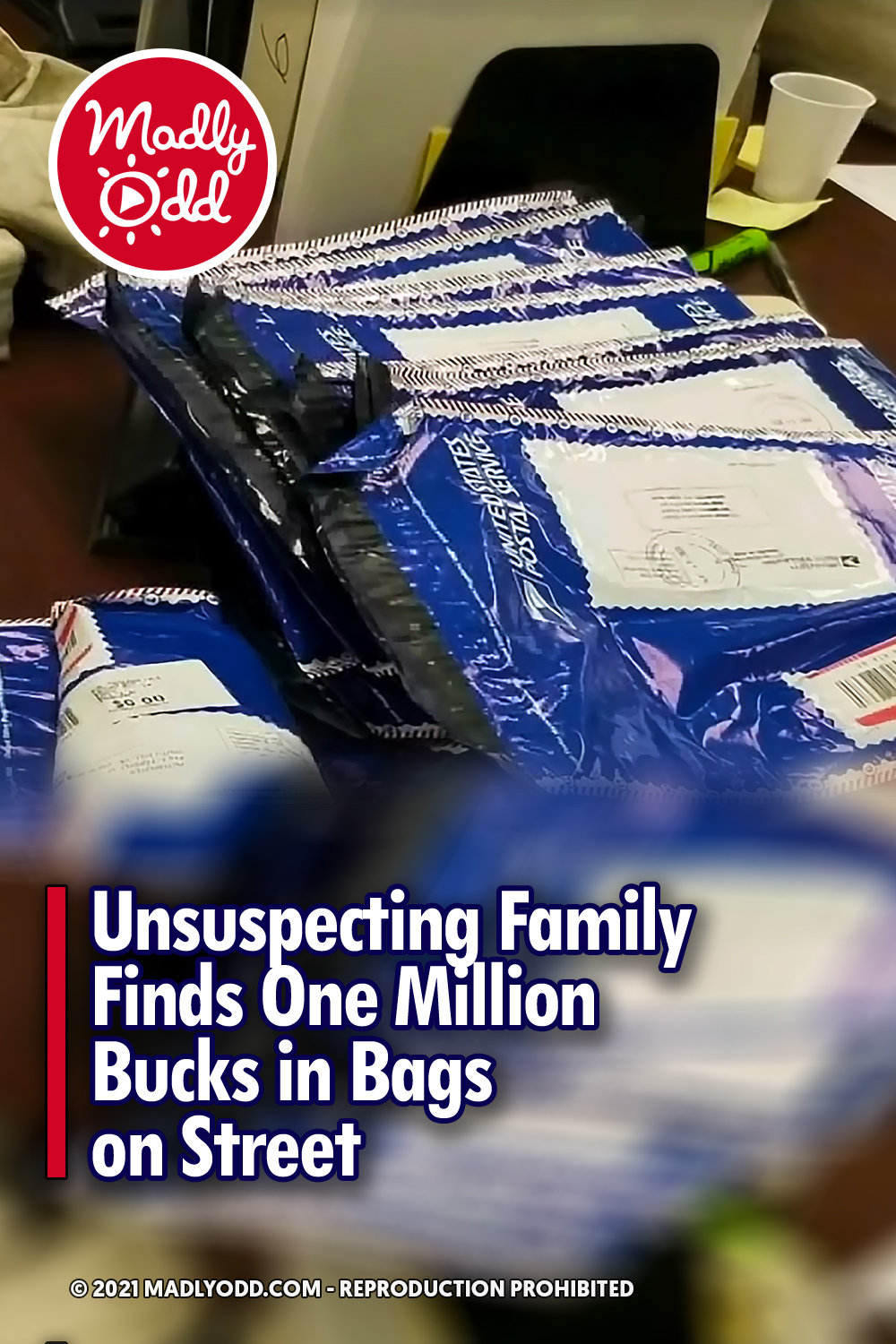