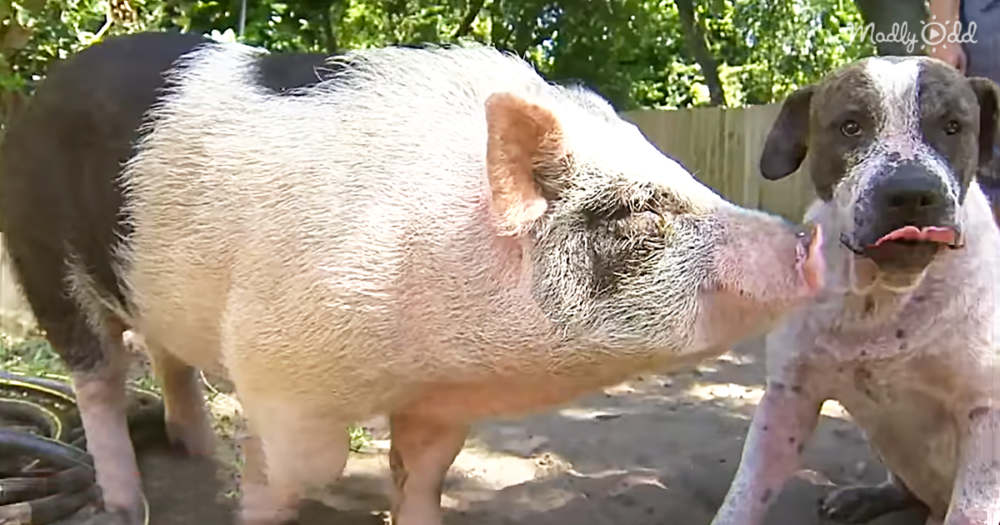 This video features a pig, named Petey, and a dog named K2. These two have been inseparable since they were babies and have done everything as a team. “They grew up together. They live together,” their pet parent Willie Landry told Tampa Bay’s Fox 13. “They run and play together all day.”

One day, these two friends escaped from a fence at their home in Seffner, FL leaving their dad devastated. Luckily, a local family found the pair wandering around outside their home. When they took the dog into the backyard, they noticed that Petey followed close behind. 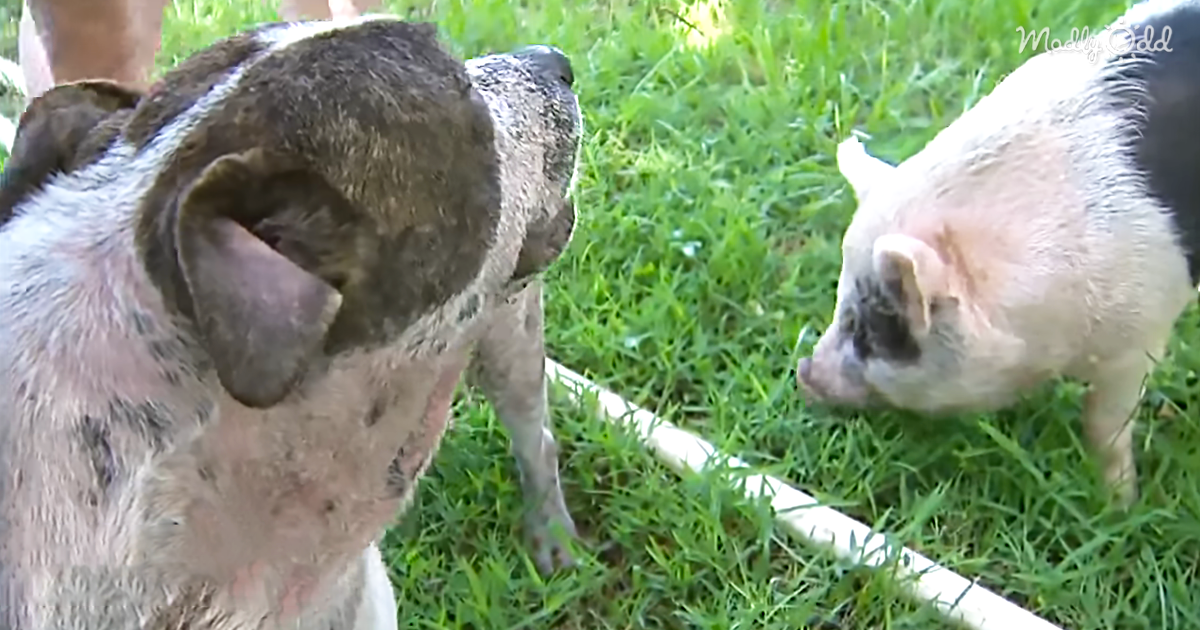 When Animal Services arrived, it was very hard to separate them as the pig refused to leave the dog’s side. Petey even started squealing when they put the dog in their truck, making people realize that these two animals were best friends.

In turn, Animal Services posted photos of the pets on Craigslist and the Facebook page of Lost and Found Pets of Hillsborough County. Fox 13 also shared a photo of Petey and K2 with their viewers. And soon, they were reunited with their emotional owner. “They are like my kids. They are family,” Landry said as he held back tears. 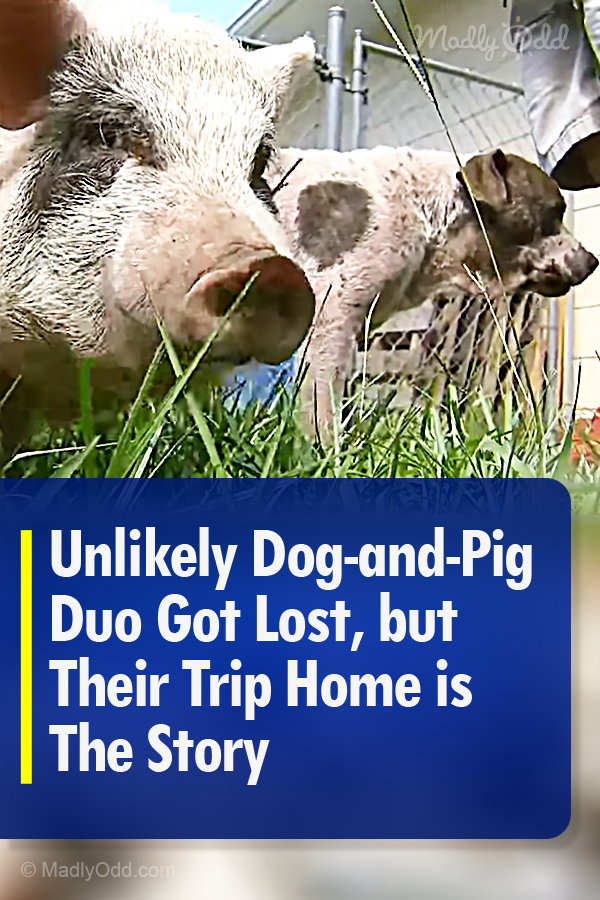