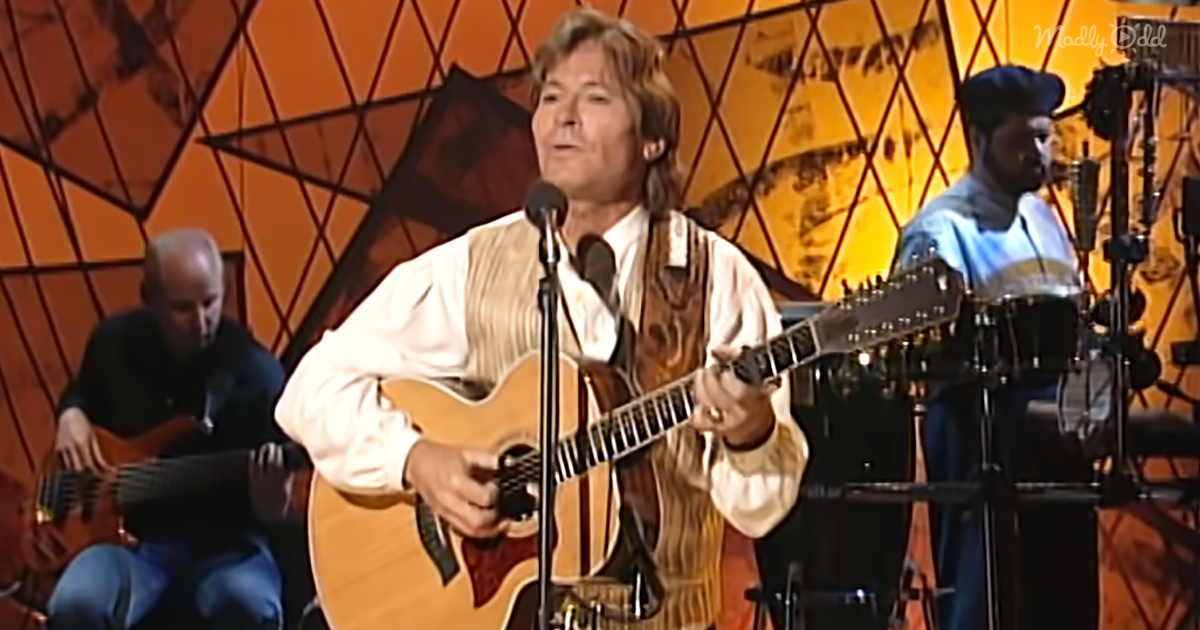 Everyone loves a day filled with sunshine and clear skies. It’s a wonderful way to boost your mood and spend time in the great outdoors. In one of his greatest hits, John Denver talks about how sunshine on his shoulders makes him happy.

John Denver was quite the star in the 1970s and 1980s. Making appearances in movies and television specials, he was one of the most prominent men in Hollywood. Denver made massive contributions to the music industry throughout his career.

During his life, John would receive a variety of different awards for his hard work, including a spot in the Songwriters Hall of Fame. His song “Sunshine On My Shoulders” was released in 1973 and gained popularity in the following year.

This hit song made it to the top spot on the Billboard Hot 100 Chart as well. While many have covered “Sunshine On My Shoulders” throughout the years, including Carly Rae Jepson, no one sings it entirely as well as John Denver himself. 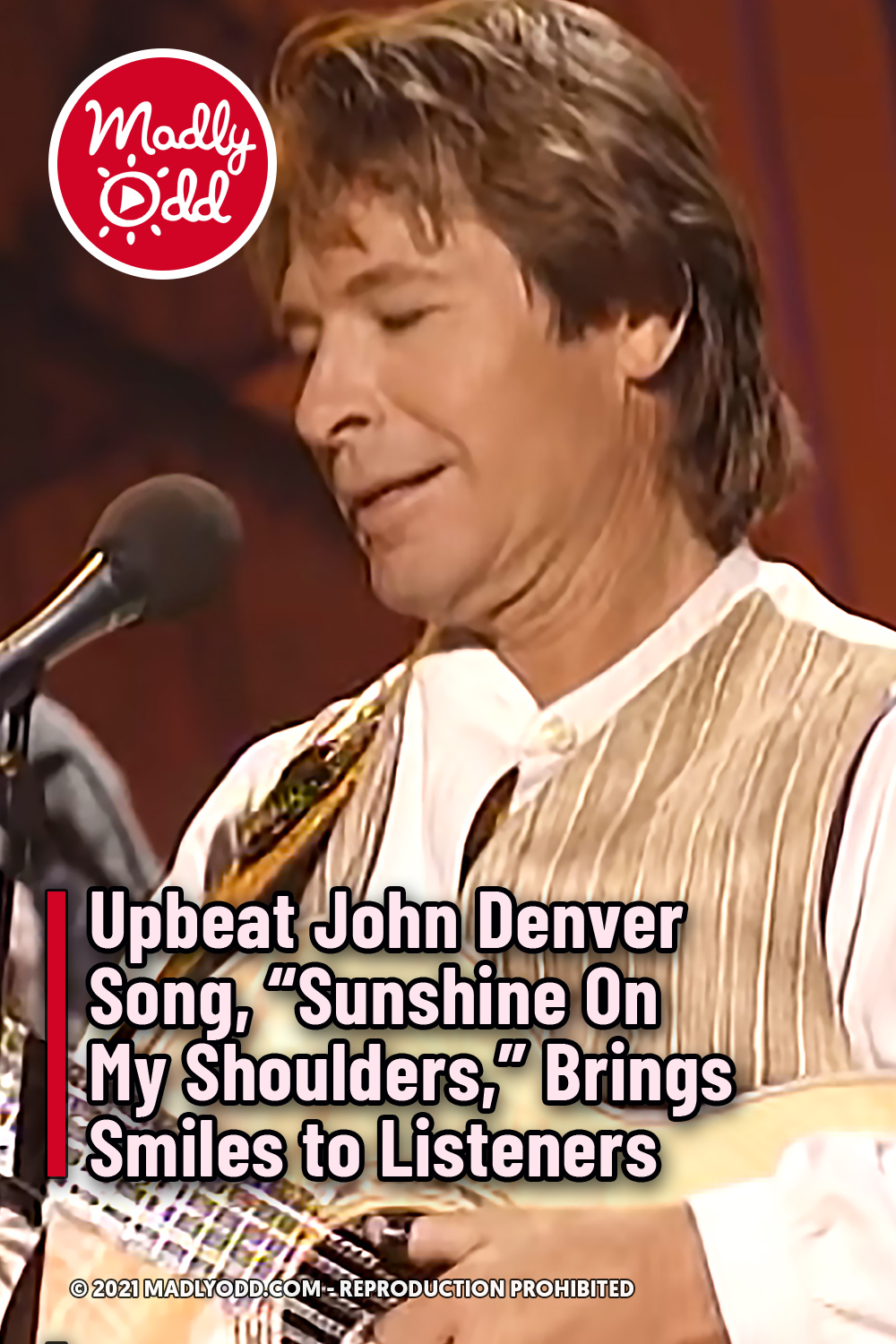