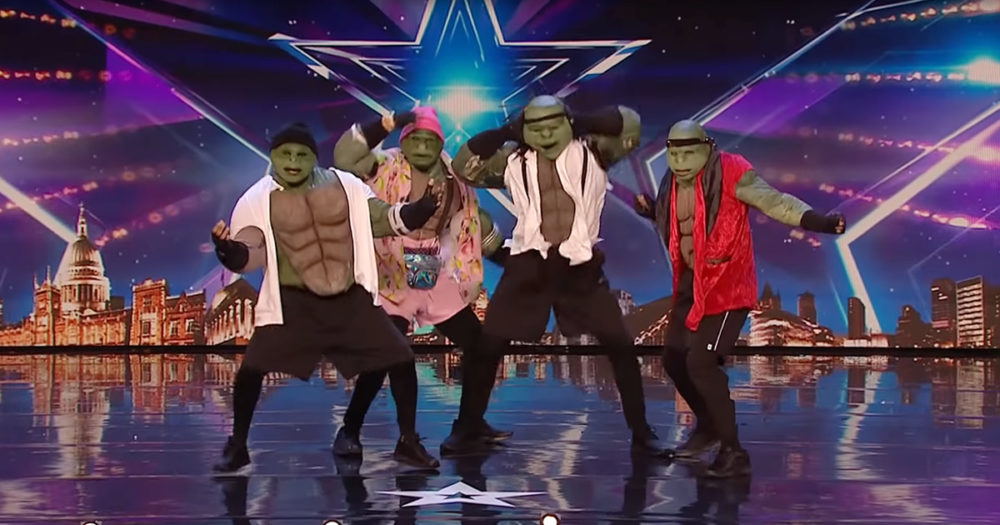 Some of us had an idea that turtles were groovy. Heck, if you grew up in the eighties, then you’d probably be convinced that they love pizza too. No matter what you’re familiar with, we’re sure that you’ve never seen dancing turtles like the Urban Turtles on BGT.

The Urban Turtles are an explosive dance crew who dress up like Ninja Turtles. The talented dancers delivered a Britain’s Got Talent audition that left the judges completely captivated by one of the most original dance troupes ever seen on the show.

These turtles sure ooze charisma. With dance moves that leave you impressed time and time again, their act just got better and better. Wait until it breaks from classical into otherworldly energy – now that’s entertainment.

Britain’s Got Talent judges loved Urban Turtles, and after being told that they’re one of his favorite dance groups, the flipping, twisting, and turning turtles went through t the next round thanks for four ‘Yeses’. 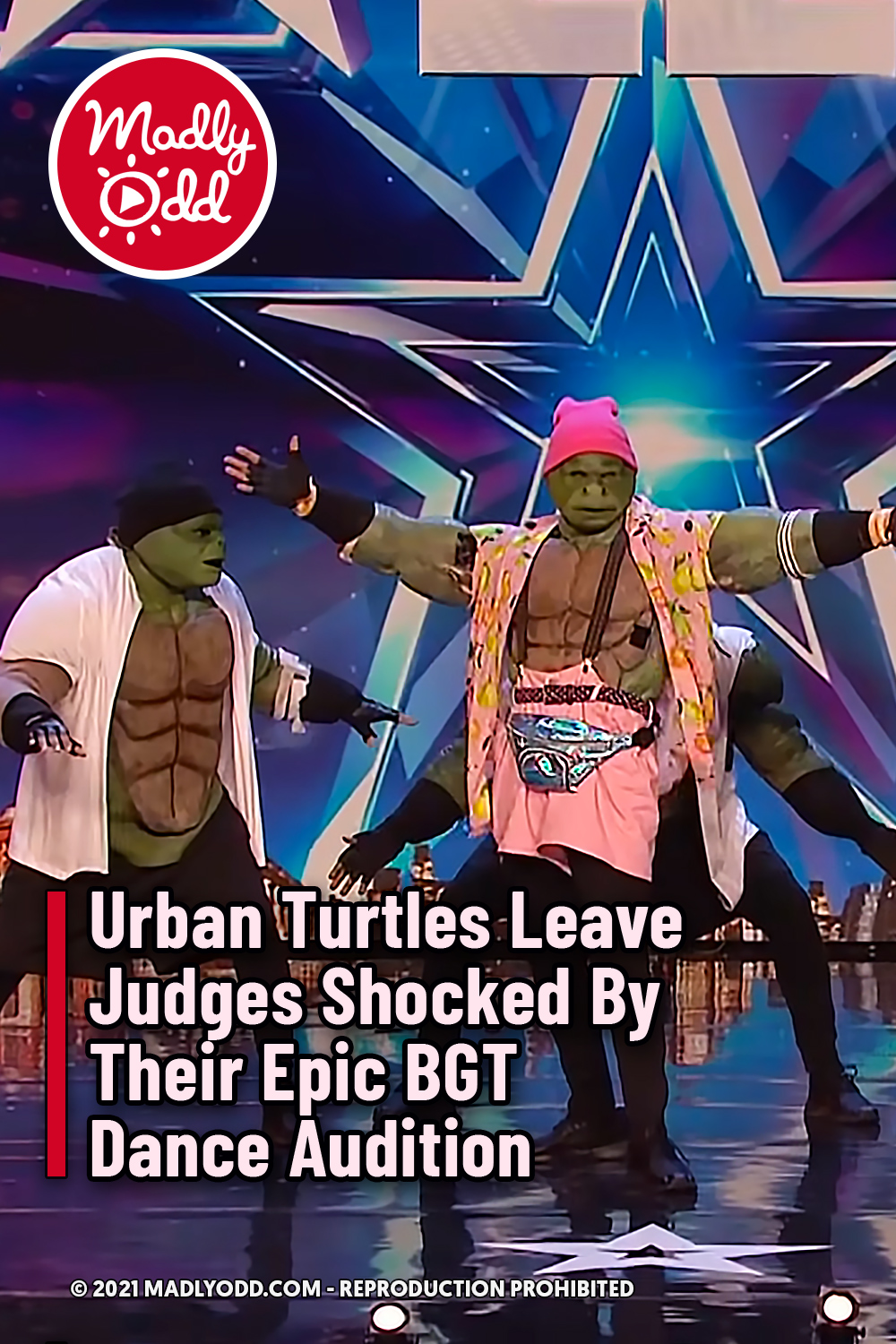