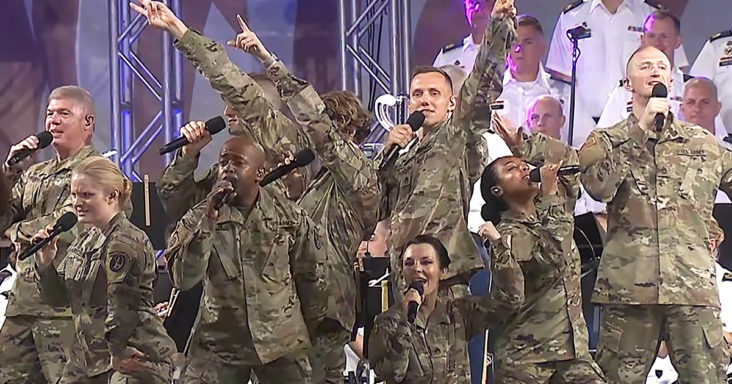 Who would have imagined that soldiers could elicit these strong public reactions when they exchanged their guns for musical instruments? That was precisely what happened when the U.S. Army strutted their musical talents by performing songs by the legendary band Queen.

The U.S. Army’s Voices and the U.S. Army’s band Downrange joined forces yet again for their virtual concert series called United We Stand- Music to Connect Us. This time, they paid tribute to the multi-platinum, legendary rock band, Queen.

Performing in their army outfits, it is difficult to imagine that anything musical or emotional could come from these rugged commandoes. SGM David T Brown introduces the video, and soon after, the unexpected happens. 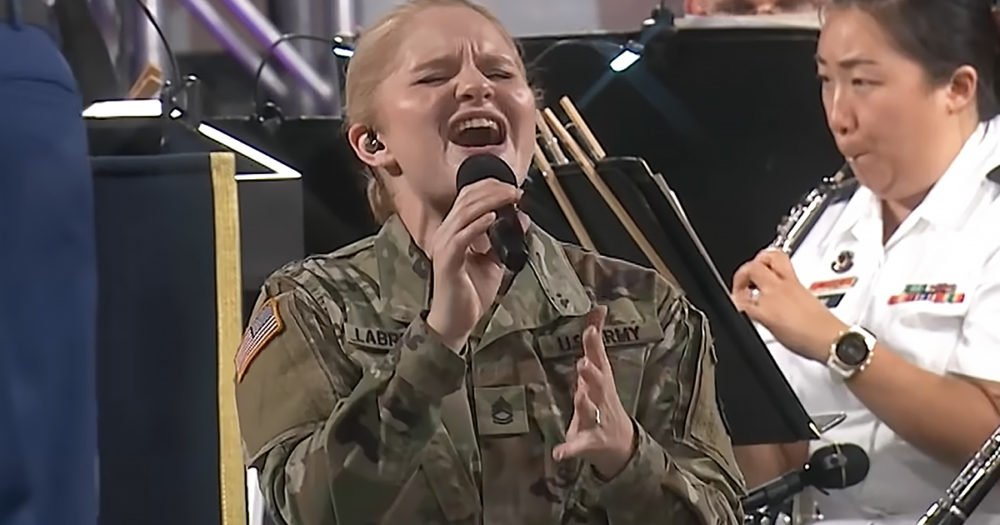 The band harmoniously blends in with the beautiful voices of the singers. The feeling of confusion gives way to an energetic sense of nostalgia. The viewers soon find themselves adding another layer of respect for these brave heroes.

The video starts out with the multi-platinum hit, Don’t stop me now. Then it is followed by Crazy Little Thing Called Love, Somebody to Love, and the mega-hit phenomenon, Bohemian Rhapsody. Each song is a nostalgic goosebump-thrill ride that deserves a standing ovation.

Pat So commented online: ‘Beautiful execution from everyone on the stage, singers, players, and director.’ Not all commended the band, and some respect was shown to Queen in the comments too. Carlos H wrote: ‘It is incredible how Queen’s music really transcended the barriers of colors, minds, and hearts. It’s beyond believable!’

Getting public appreciation for covering a Queen song is always a daunting task. But over 3.7 million views and more than 4,200 comments on this video serve as testimony that the U.S. Army did a stellar job in pulling off this nearly impossible task.