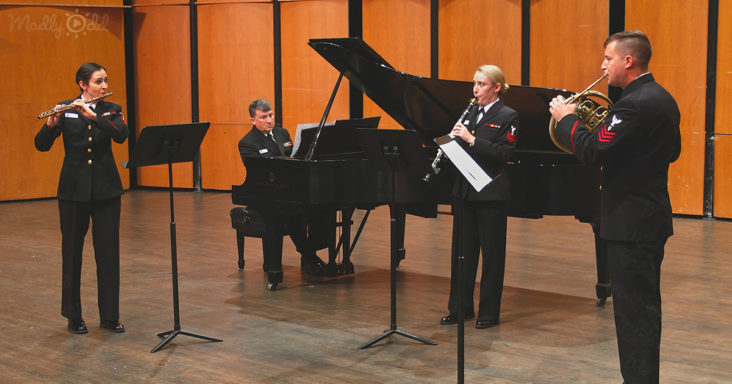 The United States Navy Band released this soothing music on Labor Day weekend. The soundtrack features Air and Simple Gifts by John Williams. Living up to their name, the U.S. Navy Band has released another quality performance for Americans and others.

Musicians involved with this performance are 1st Class Brittney Marod with the flute; Arianna Hammond playing the clarinet; Alex Kovling on the horn; and lastly, Chief Musician Darrell Partin mounting the piano.

Air and Simple Gifts is a quartet composed by John Williams for the inauguration of Barack Obama. The original piece was played by masterful musicians Anthony McGill, Itzhak Perlman, Yo-Yo Ma, and Gabriela Montero. 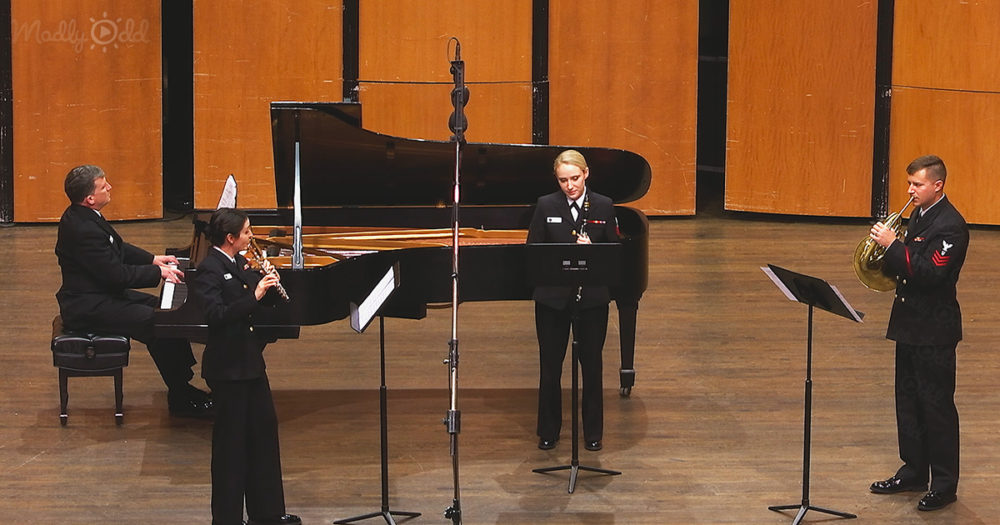 This piece is important to modern American history. The original quartet played this song while Barack Obama was being sworn into office. It was the first time a classical quartet played during a presidential inauguration.

The duration of the composition is a little less than 4.5 minutes. It is divided into about three sections. The “Air” material is presented in the first part, which consists of a sparse, falling modal melody with a violin in the original. However, this piece focuses on the “Simple Gifts” theme.

The clarinet’s entry marks a short sequence of variations on the “Simple Gifts” theme. Then the melody becomes a frenetic version, replacing the slower, simpler start. The key switched from A major to D major halfway through, and the piece ended in D major.

With a clarinet, flute, horn, and a piano, the United States Navy blesses our day. Showing us the skill and experience that the U.S. Navy Band has had as far back as the American army itself.