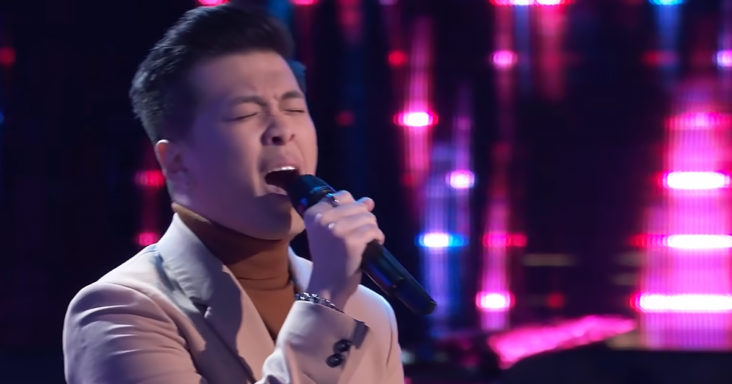 ‘The Voice’ contestant Vaughn Mugol steals the show with his rendition of Ed Sheeran’s “The A-Team.” The emotional display captures the attention of not one but three of the famous trainers, and now, fans are dying to learn more about the phenomenal singer.

Talented English singer-songwriter Ed Sheeran was born in Halifax, West Yorkshire, before moving to Framlingham, Suffolk. He began writing songs during his time at the local Thomas Mills High School. Sheeran began recording at an early year and released his first EP, The Orange Room EP, that year.

This song is a true story written by Sheeran after he met a girl named Angel while volunteering at a Crisis homeless shelter. The song became the best-selling debut single on the UK singles charts. 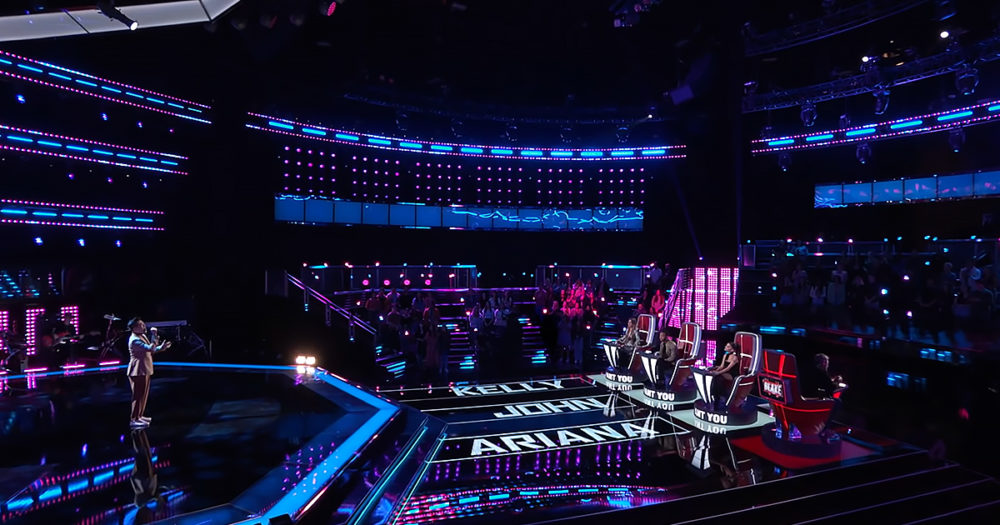 Ed confessed how he had written the song the year before while in a student flat in Guilford. He claimed to have recorded it for less than £ 200 and the video was made for less than £ 20. In two weeks of production, they sold more than 200,000 copies.

Vaughn Mugol is one of the first artists we’ve had a chance to see all season, and auditioning him for Ed Sheeran’s “The A-Team” is something special. Before traveling to California to appear on The Voice, Vaughn made a living as a nurse.

His Instagram bio reads: “Nurse by day, singer by night. Living that double life.” The Filipino-American singer earned a bachelor’s degree in nursing from San Beda University and licensed him to practice the following year.

‘The Voice’ is known for finding some seriously talented people that would have otherwise slipped under the radar. Vaughn Mugol is one of those singers.