America’s Got Talent 10th season semifinalist Paul Zerdin hooked the judges in a shocking way. It’s not hard to see why he’s become a nonstop Las Vegas strip headliner ever since.

Zerdin’s passion for the performing arts began with his high school magic act that won him accolades as a teenager. As he explained in a People magazine interview: “I entered a school talent competition when I was 15, and most people did something like poetry or tap dancing, but I levitated my sister. I just blew them away, and from that moment on, I remember the next day in the dining hall when I was going to my lunch I could hear people saying, ‘That guy can do magic.’” 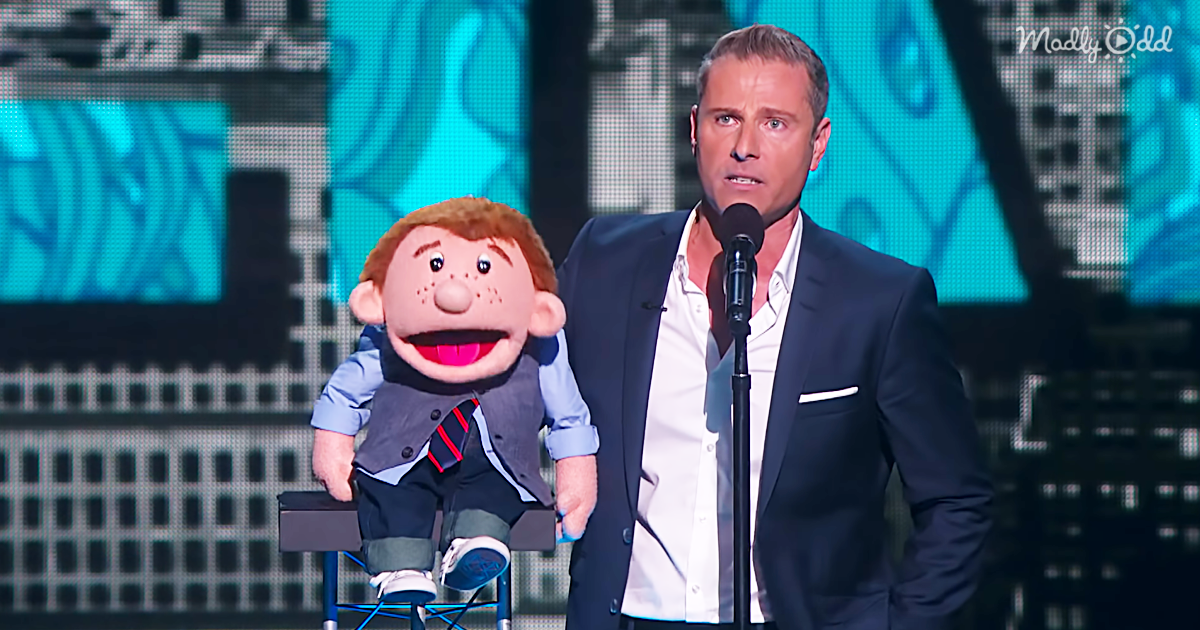 Even though he loved sleight of hand, he was drawn to a different kind of magic—throwing his voice. He came up with a novel idea to spice up his magic show with puppets. “I introduced the puppet character into my magic show and started doing magic with the puppets, and I eventually stopped doing magic and carried on with the puppets and the stand-up over the course of a few years.”

On the road, Paul continued to hone his skill as a ventriloquist and gain notoriety. He then secured a place in the 10th season of America’s Got Talent. He amazed the judges and his audiences throughout the season, his successes hurtling him to finals. Ultimately, he won the grand finale. While all his shows were stunning, his performance as a semifinalist was absolutely incredible. 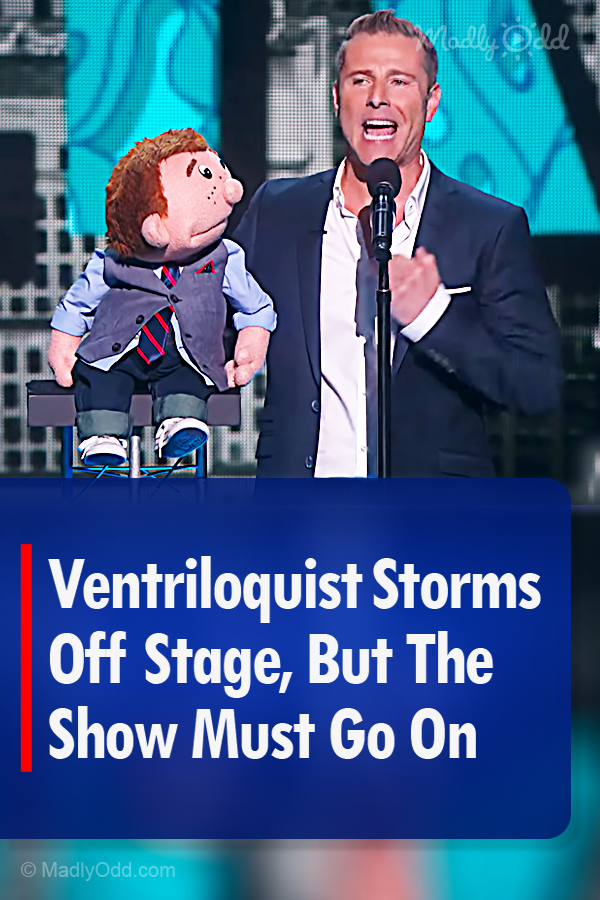