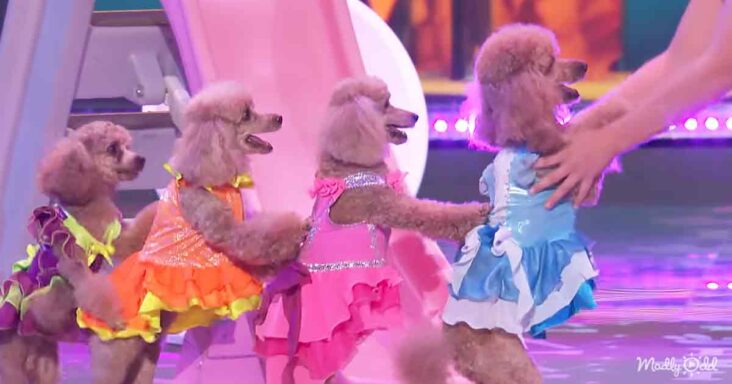 Amazing Veranica and her adorable dogs recently performed in the world’s most famous talent show, America’s Got Talent, semifinals. The twelve-year-old Veranica Tchalabaeva came from a family of performers and animal trainers. 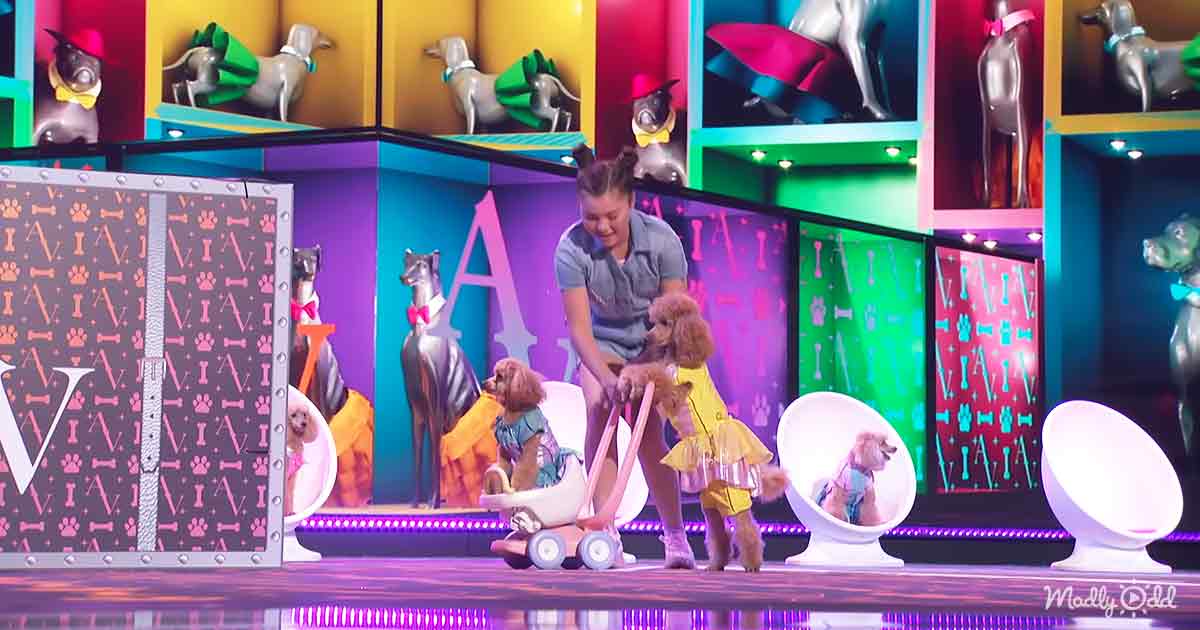 Thus, she had this incredible bond with her animals since she was a baby. The AGT fans agreed that the contestant managed to pull off a fantastic show. However, others felt it was not a “Vegas Worthy” dog act.

During her auditions, the talented performer, Veranica, amazed the judges, Simon Cowell, Sofia Vergara, Howie Mandel, and Heidi Klum. They made her make her way to the next live round. 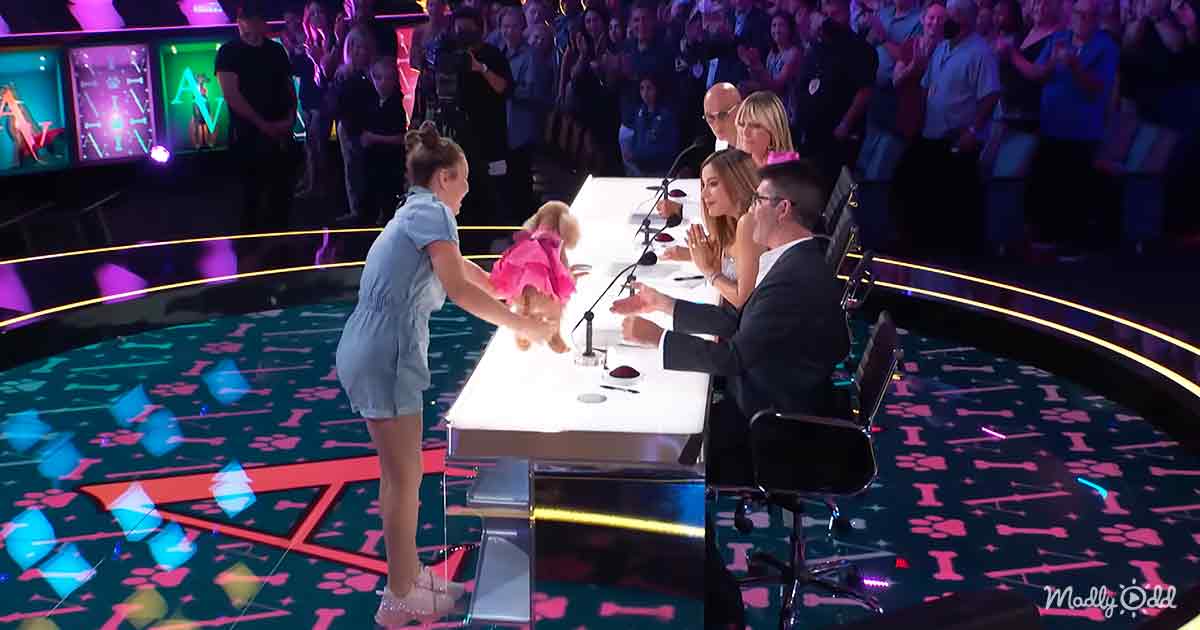 In the semifinals, Amazing Veranica & her adorable dogs performed on the foot-tapping number “Better When I’m Dancin” by Meghan Trainor from the movie “Peanut.” The performance consisted of various dog tricks, such as jumping through hoops, doing a quick-change magic set, etc.

The semifinal act by the admirable poodles impressed the judges once again. Amazing Veranica and her adorable dogs performed incredibly. Simon Cowell told the talented performer, “I don’t know how you did that, and it was a live show. This was better than your audition.” 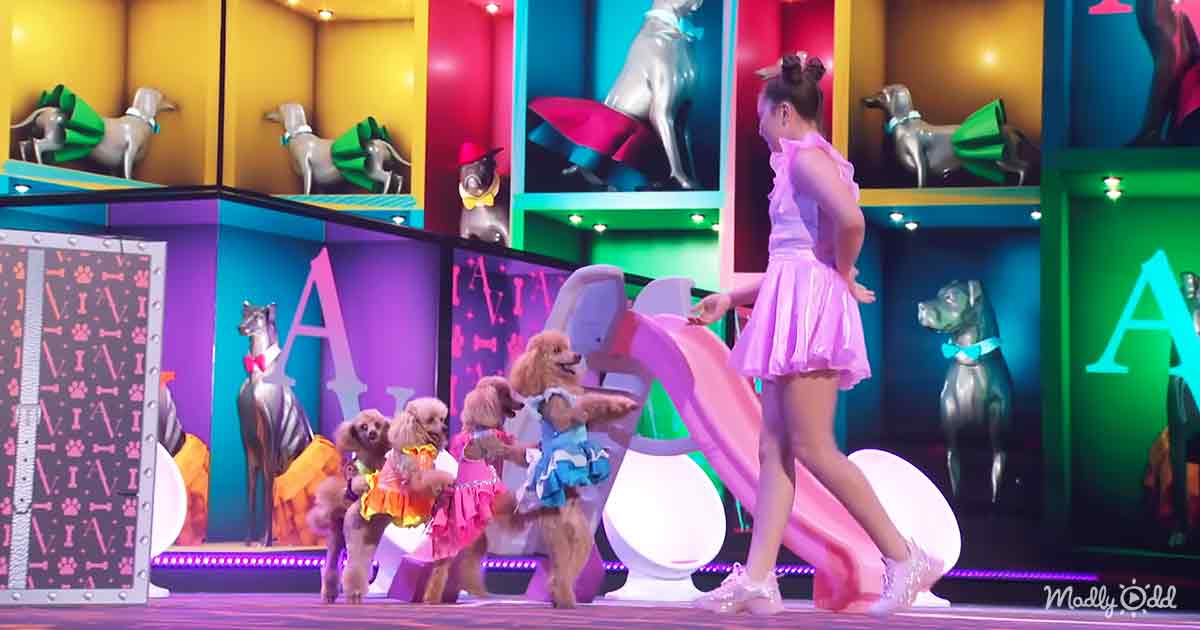 Sofia Vergara told the young performer, “You and your dogs are amazing.” Howie Mandel added, “There are many mistakes, but it’s adorable.” Heidi could not stop herself from being totally honest. She said, “It’s an overload of cuteness.”

Veronica and her dogs managed to put forward an exceptional animal act. The teenager had immense control over her poodles, and the costume change and other tricks showed how well she had trained them. But unfortunately, that was not what the AGT fans felt about the act. 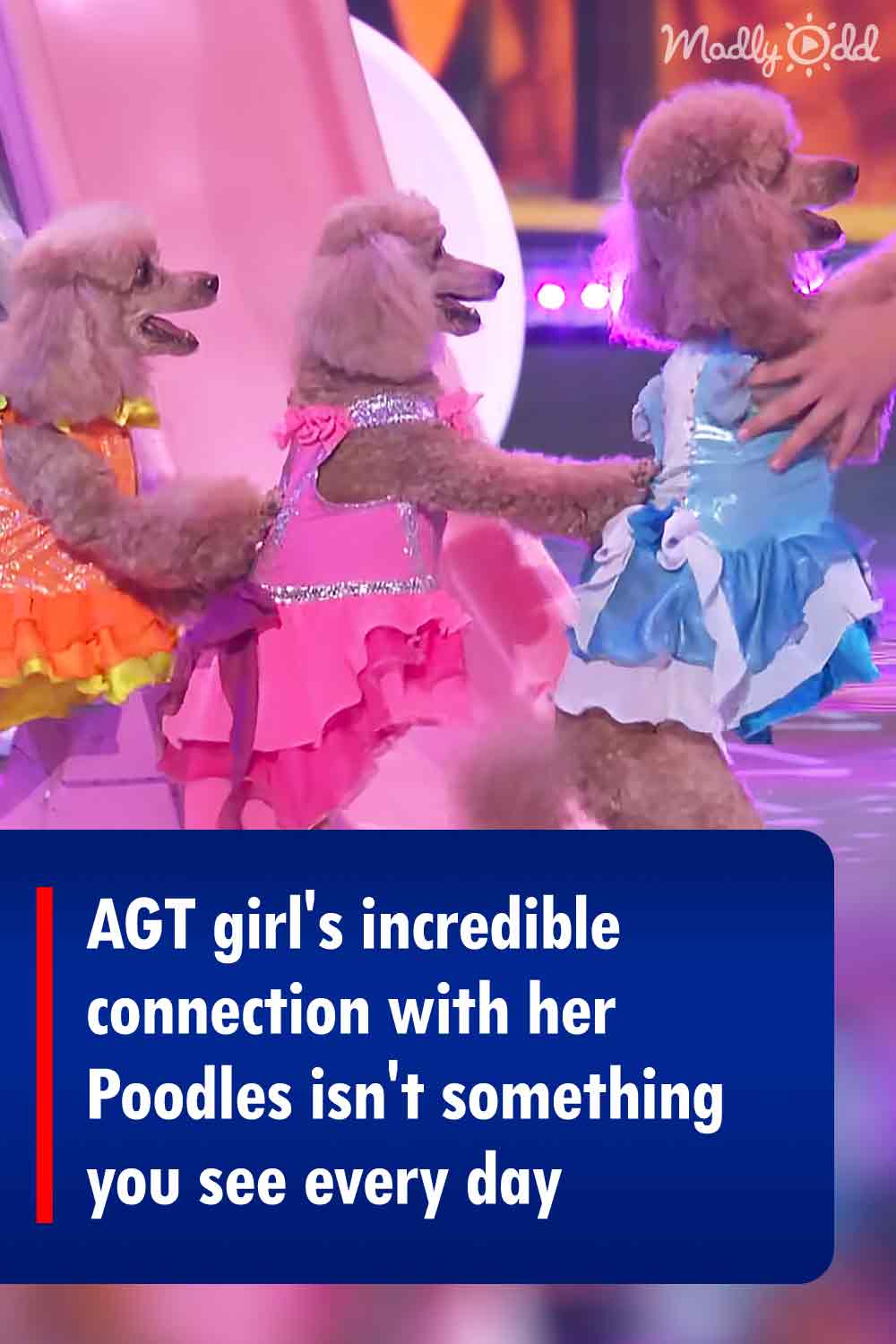