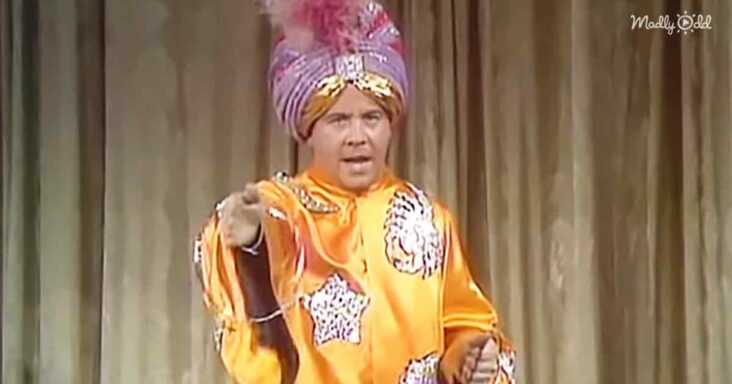 The Carol Burnett Show may seem like wholesome television by today’s standards. However, those who grew up with the show may recall this particular risque episode. 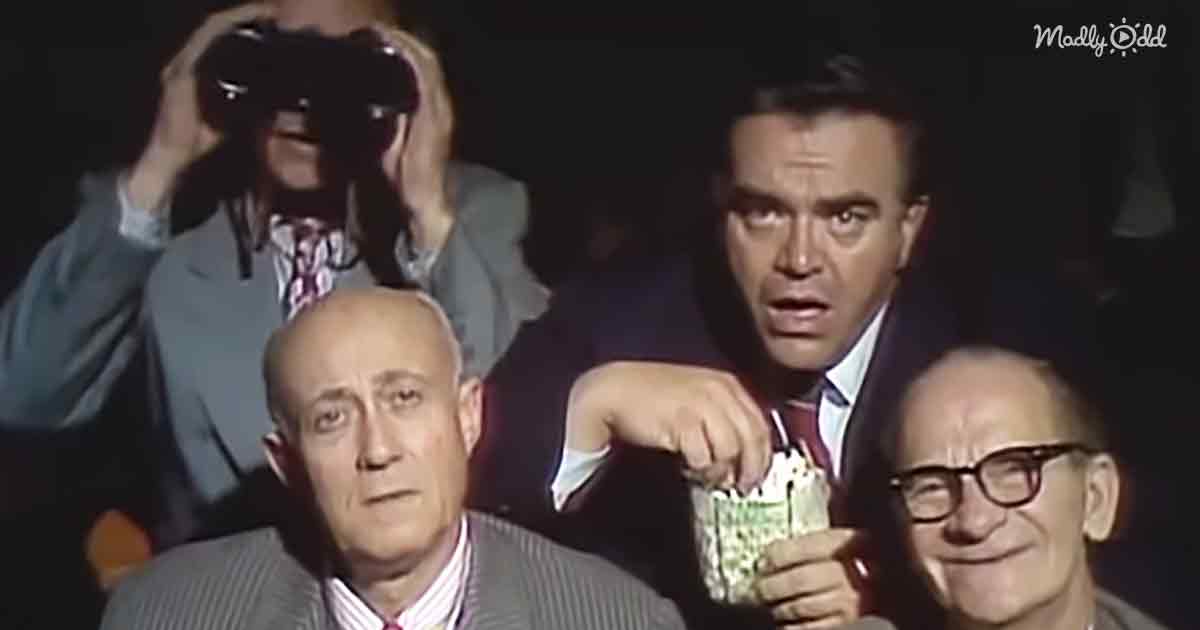 In this sexy skit, the setting is a burlesque show. A woman is seen only from the legs and is taking off clothing for an audience. The men in the crowd chow down on popcorn and peer with binoculars.

Watching from a curtain is a police captain. After she finishes her act, the dancer heads backstage with a boa covering her upper body. She gives the captain a bump of her hips and runs off. 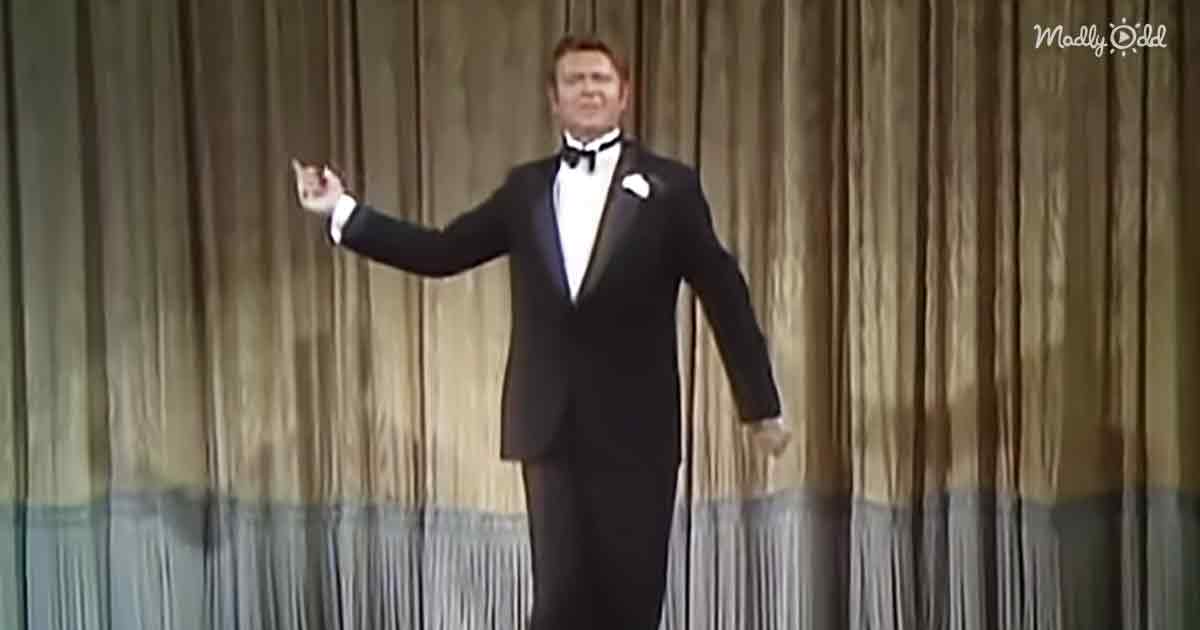 Harvey Korman, dressed in a tuxedo, enters the stage. He introduces the next act featuring the magic of The Great Flippo. With applause, Flippo comes on the stage.

Tim Conway plays Flippo, wearing a magic outfit much too large for him. He informs the audience that he has fast hands as he prepares to perform a trick.

As Flippo starts, a masked belly dancer dressed in silk appears behind him. The crowd goes wild. Flippo believes those cheers are for him.

He proceeds with his trick, starting by removing the silk cover. While he does so, the dancer behind him removes the silk cover from her face. There are more cheers that Flippo mistakes for his act, believing he’s that good. 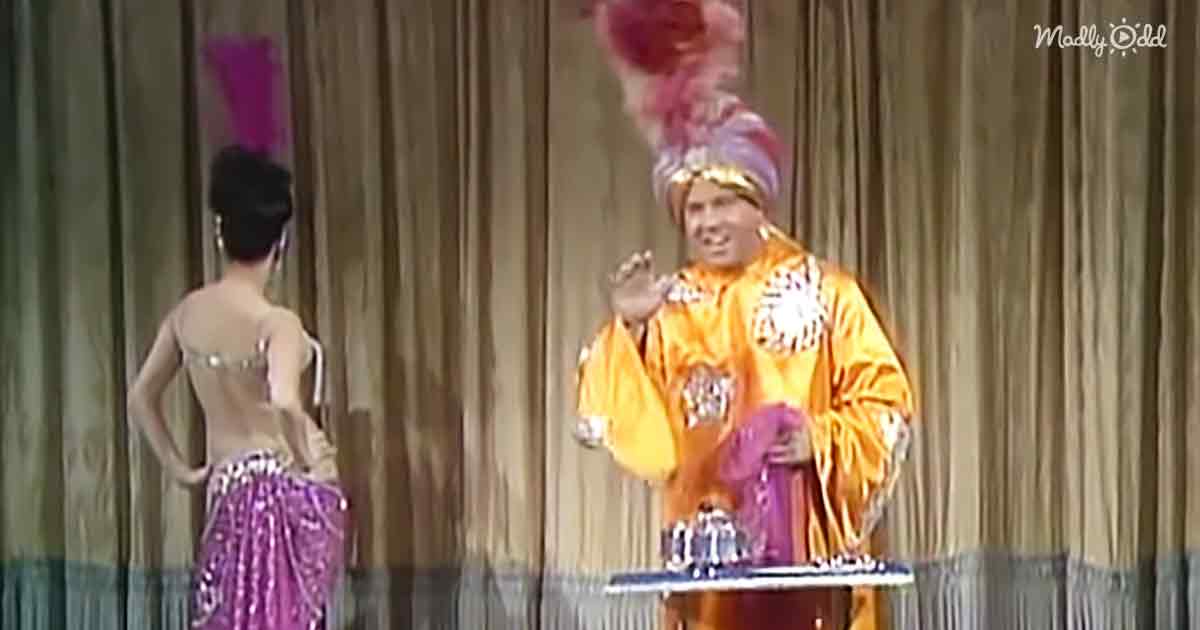 While Flippo prepares to make something appear, the dancer behind him keeps dancing. He asks the maestro to build suspense, and the dancer shakes her stuff.

Flippo reveals a rubber chicken has appeared as the music gives a ‘ta-da.’ Conway remarks, with the audience still cheering, ‘Let’s hear it for the bird.’ Of course, everybody is still whistling for the woman behind him.

Flippo then prepares for a ring trick as the drums excite the audience. Dancing to the drums is the dancer behind him, shaking her hips with every percussion roll.

While Flippo twirls the rings, the dancer twirls the pasties in her hands. Flippo fails, but the audience still loves it. Well, they love her more than him. He ends his act with a bow and exits to his left, unaware of the show’s real star.