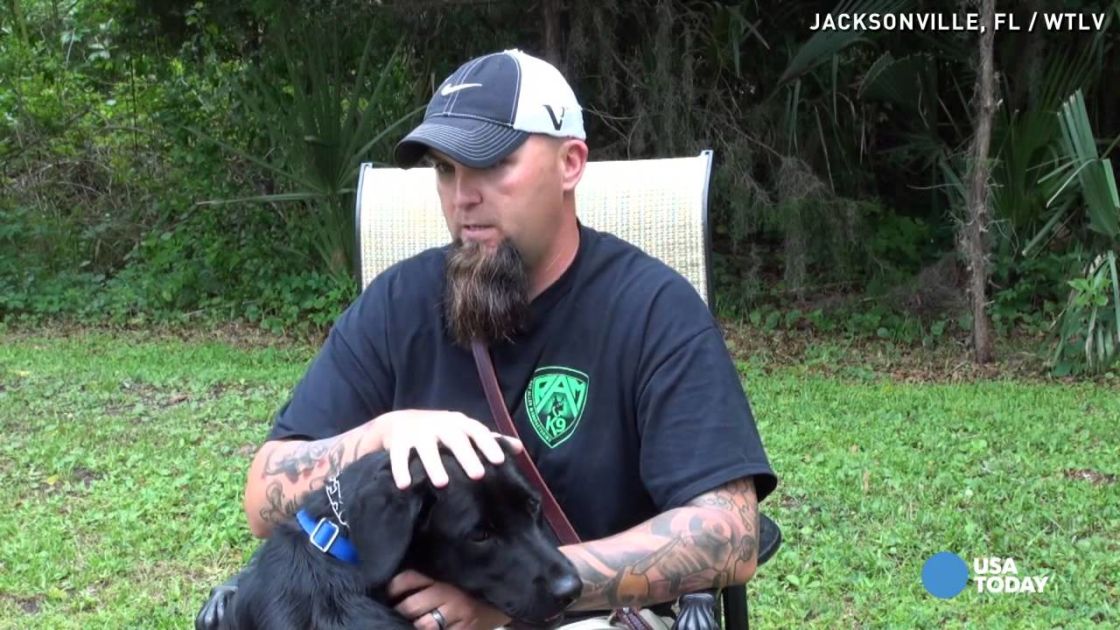 It wasn’t until the First World War that we had any notion of the concept of PTSD. Back then, it was referred to as ‘shellshock,’ but most psychiatrists will tell you that it is the same phenomenon. PTSD, or Post-Traumatic Stress Disorder, is a coping method that people regress to when they have been forced to endure incredibly stressful situations for an enduring amount of time.

Erick Scott spent 16 years in the Army and came home without a single visible wound. What plagued Scott were injuries that were mental. He suffered a traumatic brain injury from multiple concussions and countless explosions. 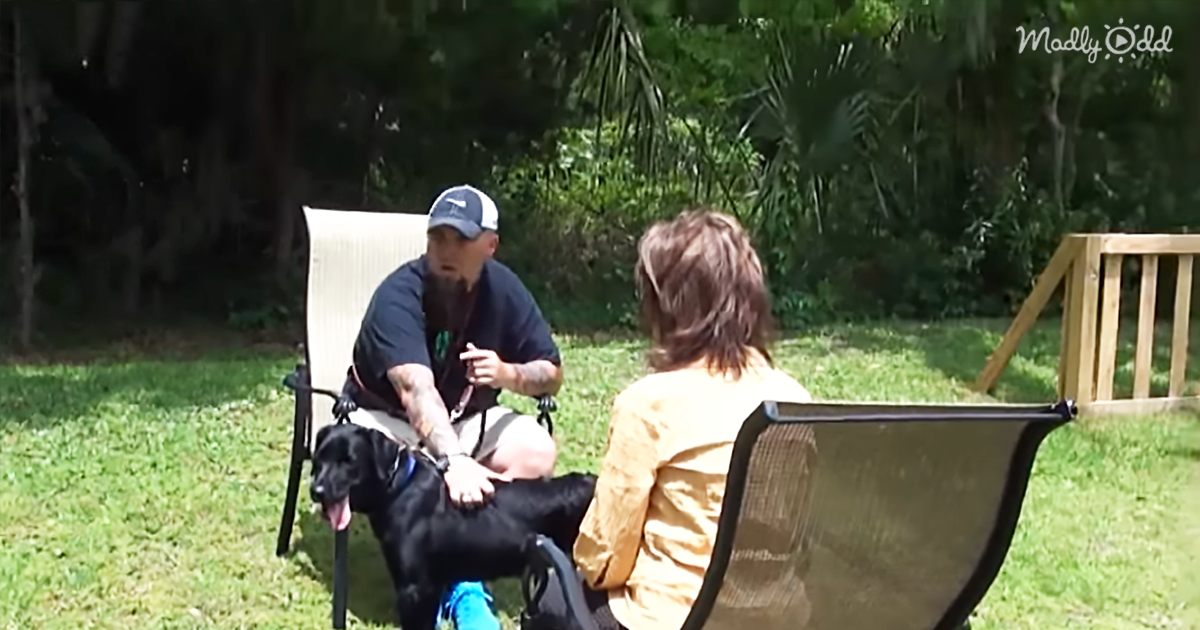 When he returned home, Scott was nearly crippled by PTSD before the doctors explained what was wrong. Scott didn’t want to take medication and struggled for quite a while until the incredible organization K9s for Warriors was to help out. They gifted Scott with a service dog named Gumbo.

Gumbo trained with Scott, so that he was able to learn the things that trigger Scott’s PTSD. Gumbo’s reaction when Scott becomes upset is nothing short of remarkable. They are the best of friends now, and Scott knows that he can rely on Gumbo to help when it’s needed.