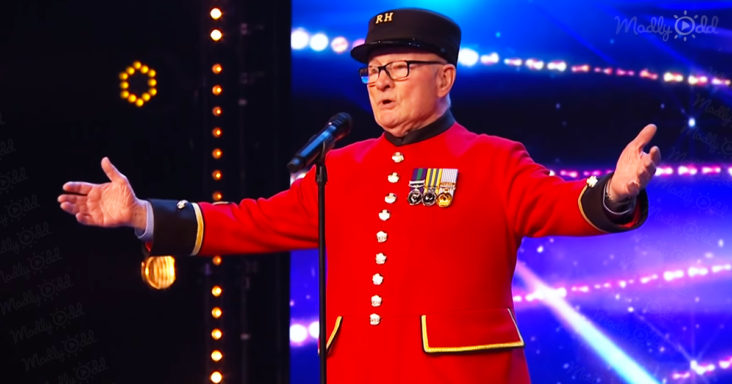 Colin Thackery brought everyone to tears with his performance on Britain’s Got Talent. The 88-year-old Chelsea Pensioner sang ‘Wind Beneath My Wings,’ which he dedicated to his late wife.

The veteran wore a pristine red uniform with medals pinned to the left side of his chest. In the audience, he had friends who wore the same outfit and watched him proudly.

Music started playing with a piano leading the way. Colin began to sing, and he revealed his low and emotional voice. The audience cheered him on. His performance was authentic and heartfelt. 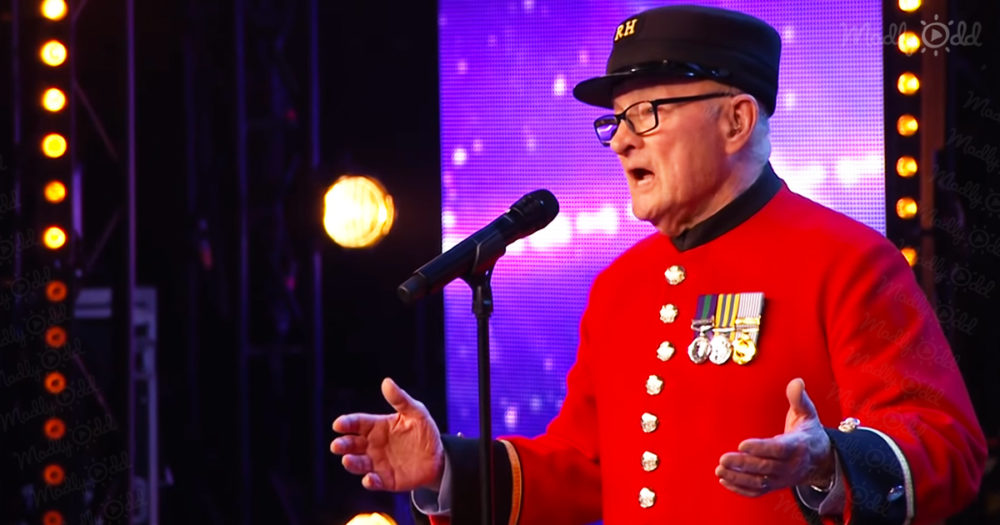 Colin has a presence on stage that draws everyone to him. The song’s lyrics mixed with the power of his vocals were a combination that left people in tears.

Happiness, loss, nostalgia, contentment, all of these Colin shows in his performance. People in the audience are crying and smiling at the same time. There are constant cheers for him.

The judges and the crowd give him a well-deserved standing ovation. Colin smiles and bows as he looks at everyone on their feet. He can’t believe it. His wife would be proud.

There was not a dry eye in the building as each of the judges gave him their love and compliments. It was an easy yes from all of them.