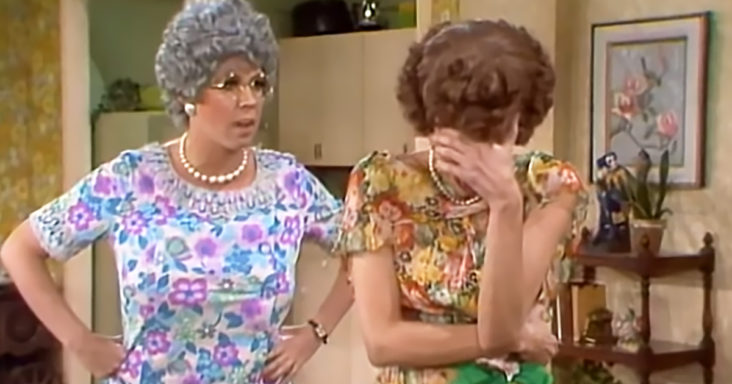 ‘The Carol Burnett Show’ is a beloved sketch comedy show from the 60s and 70s. In this clip, Vicki Lawrence steals the show as Mama on the recurring sketch called ‘The Family.’ 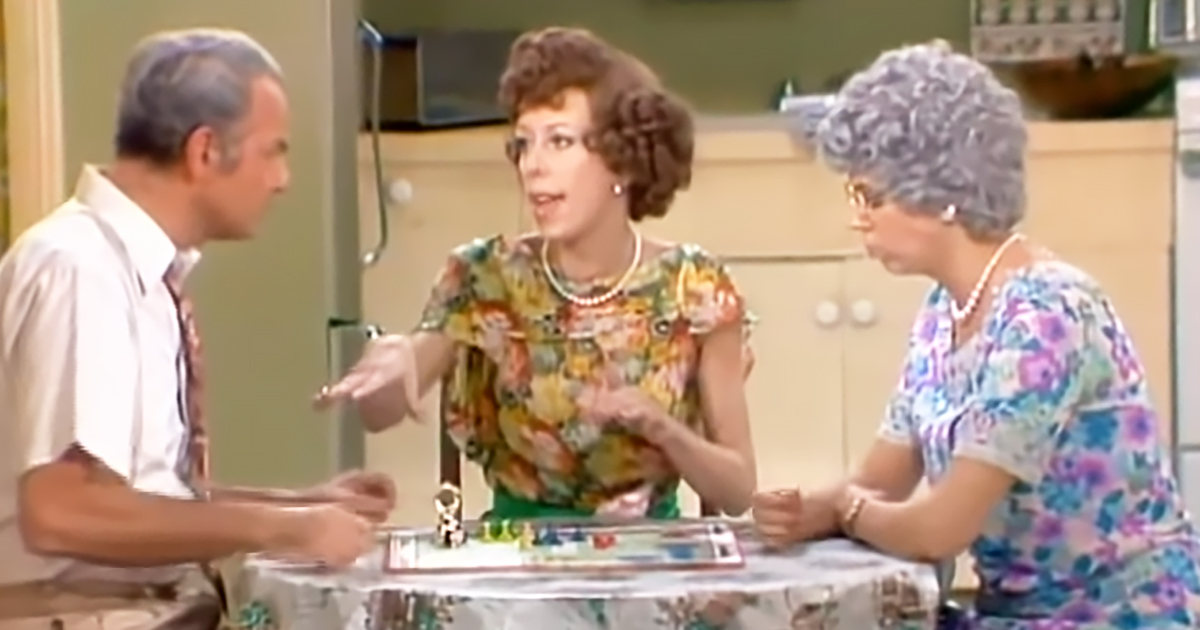 The chemistry between these three actors on screen is incredible. The fact that any of them can even get through a sketch without breaking is impressive. 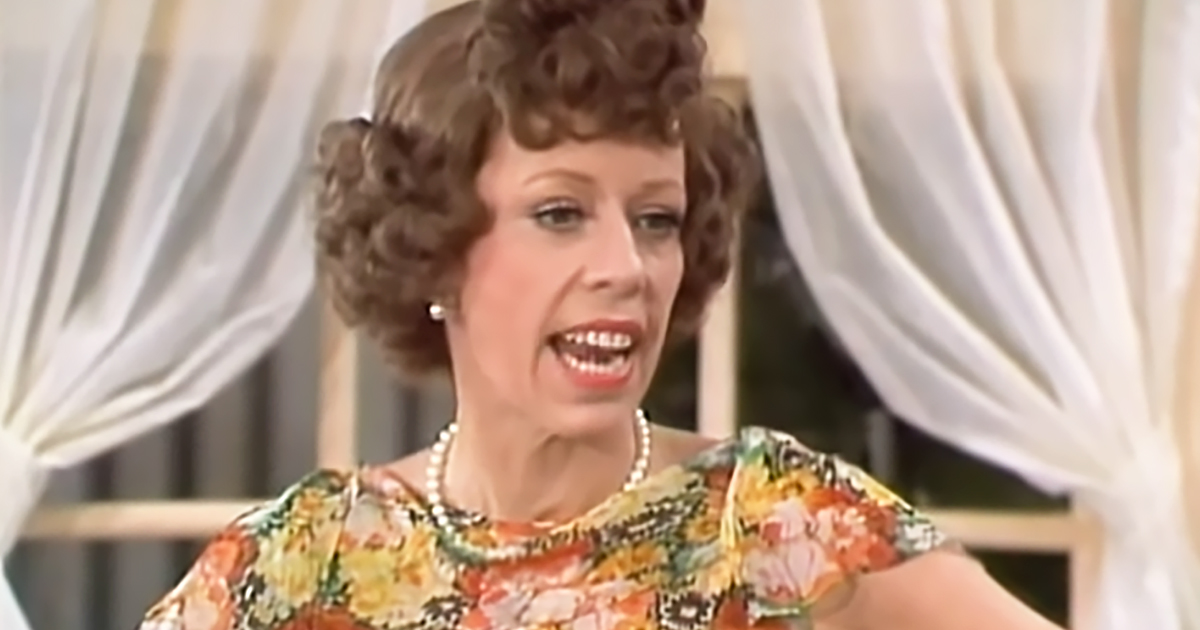 Vicki Lawrence, who played the role of Mama in her own syndicated sitcom in later years, was only nineteen-years-old when she began playing Mama. She was almost two decades younger than Carol Burnett, but somehow it worked.

In this sketch, “The Family: Sorry!” Mama has come for a visit. In the beginning, Eunice remarks to Ed about how pleasant Mama has been, which makes her happy. As viewers, we know there’s a catch. 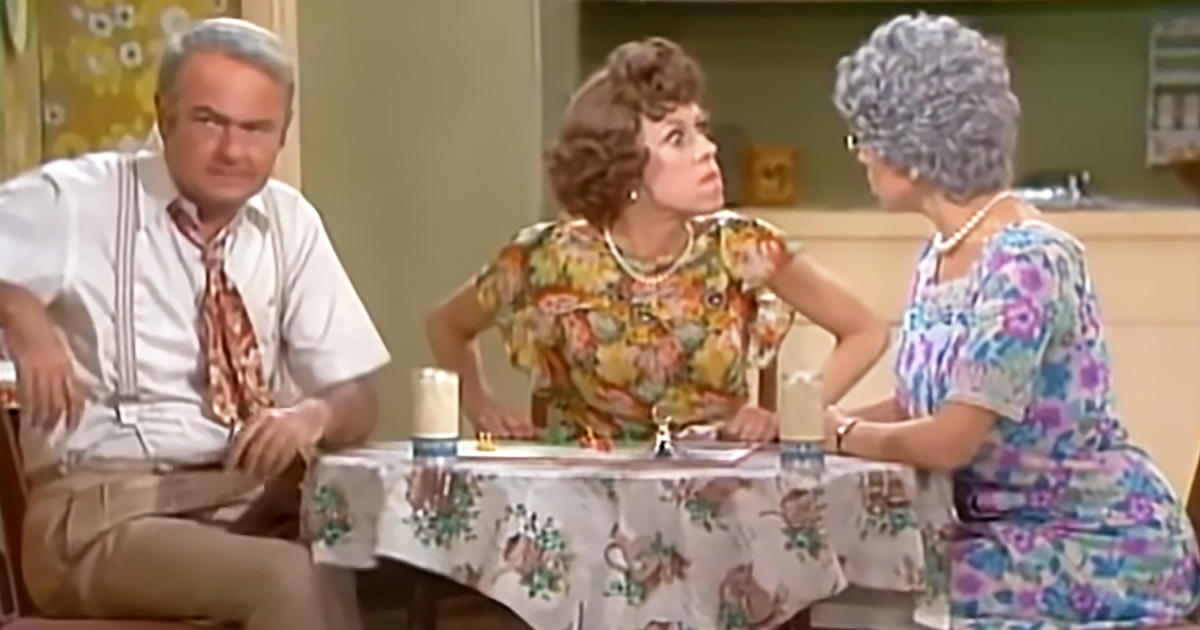 As soon as Mama comes down the stairs from putting her grandsons to bed, she starts in on her daughter, saying, “You mama might like living in a garbage dump, but I don’t.” This is in response to how messy her grandsons’ room is.

It only gets worse from there for poor Eunice. Eunice just wants to play a “parlor game, ” so she asks Ed and Mama to play ‘Sorry!’ Neither really wants to, but they give in to please Eunice. Insults, fierce gameplay, yelling, and hurt feelings ensue. It’s one of ‘The Family’s’ best.