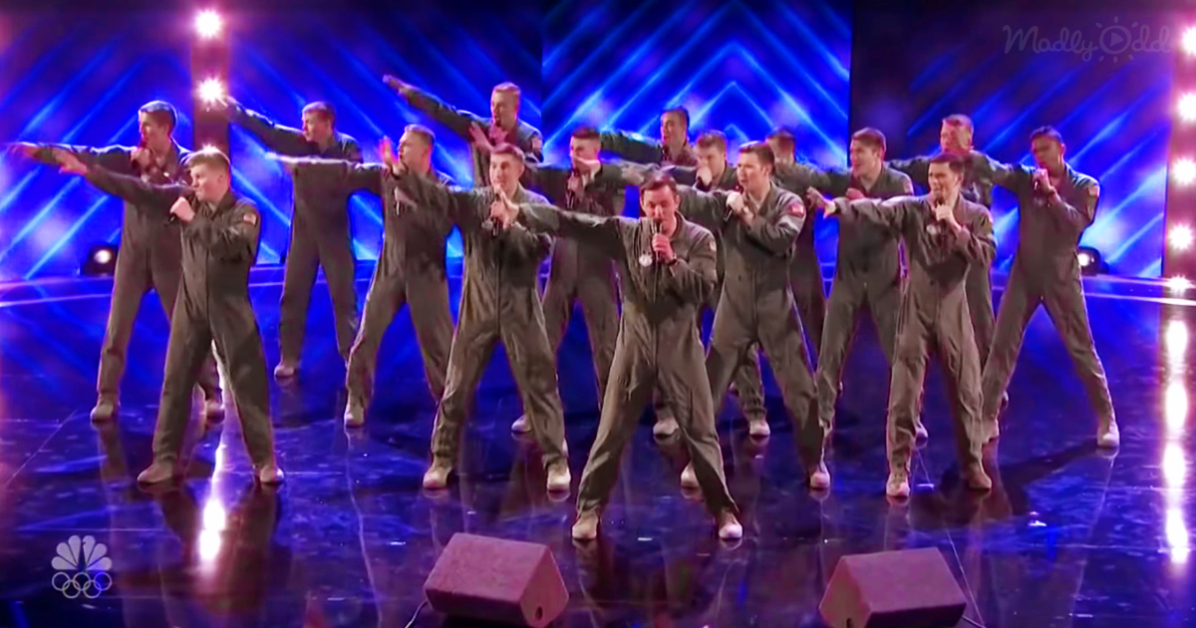 Members of the talented group known as “In the Stairwell” have said that they have two passions – serving their country and singing. Do the judges on America’s Got Talent agree with them, though?

The cadets performed in their first audition for AGT and received mixed reviews. Simon Cowell thought they were good, but felt like they needed a little something else to make them stand out a bit more.  They were given a chance to come back for a second audition. 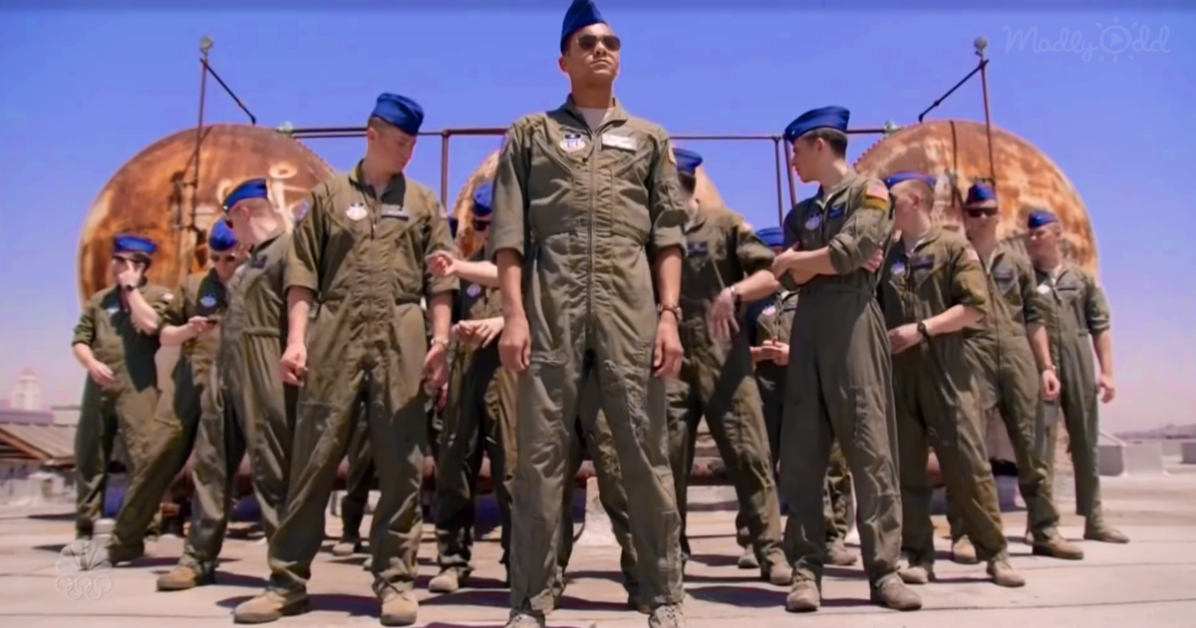 These Air Force Academy cadets aren’t taking their second chance for granted.  They know that it’s important to impress all of the judges, even the persnickety Howie Mandel.

In their pre-audition interview, lead singer Benjamin Hightower said it best, “Our big dream is to serve America, but tonight we’re going to entertain them first.”  And entertain, they did!

Simon didn’t want to know what song they were singing for their audition, so the group took their places on stage and began.  Dressed in their military green pilot’s jumpsuits, the cadets start with some slow, impressive harmonies.  Then to everyone’s surprise – and delight – they break into the incredibly popular 2000 NSYNC’s hit “Bye Bye Bye.”

Their voices blended incredibly, and their dance moves weren’t too bad either!  The cadets threw in some of the well-known dance steps as well as some of their own.  The crowd was up dancing and completely loved the performance.  Even judge Mel B and host Tyra Banks couldn’t resist dancing along.

Judge Seal was so impressed that he gave the men a standing ovation and told them, “I don’t know if people realize how difficult it is to sing together like you do…there’s a definite discipline that’s required and that really showed tonight.” Likewise, host Tyra Banks told the singers, “You should be proud of yourselves because that was amazing!”

Howie definitely thought it was more fun and that they stepped it up from the last audition.  Simon added, “The most important thing for me is, who’re we going to remember tomorrow morning? I think we’re gonna remember you, and I really applaud you for what you’ve done.”