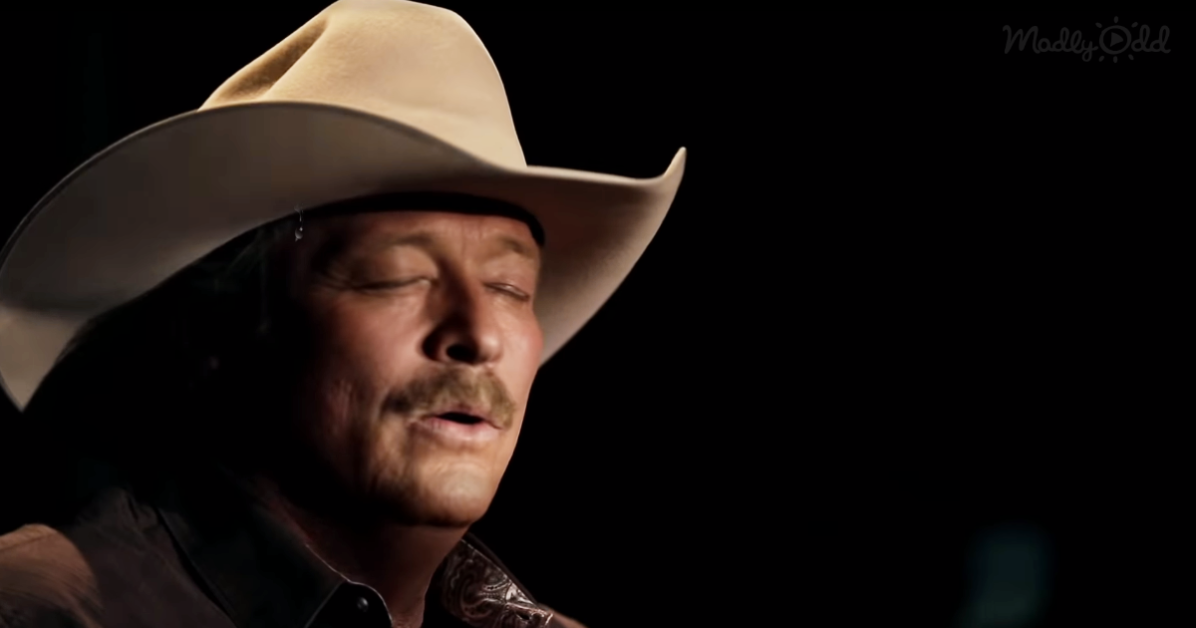 For ten years, Alan Jackson’s mom had been begging him to make a gospel record.  When his father-in-law passed away, he decided to record the song “Turn Your Eyes Upon Jesus” in his honor for the funeral.  Once the rest of the family heard it, they were all begging him to record a gospel album, too.  Alan couldn’t ignore the pleas of the entire family, so he finally decided to buckle down and record the requested gospel album.

His wife, Denise, helped him pick the songs out of an old hymnal they had lying around the house.  They picked out thirty of the songs that they remembered and had liked best while they were growing up in Newnan, Georgia.  From that list, they narrowed their choices down to fifteen songs.

Jackson, whose sound is rooted in the old-school country of his musical heroes George Jones, Merle Haggard and Hank Williams, writes most of his own songs, but we’re .  His goal was to keep the songs on the album as simple and close to the original versions as possible.  In an interview, Alan said, “I wanted to make them feel like they did when we sang them in church.” 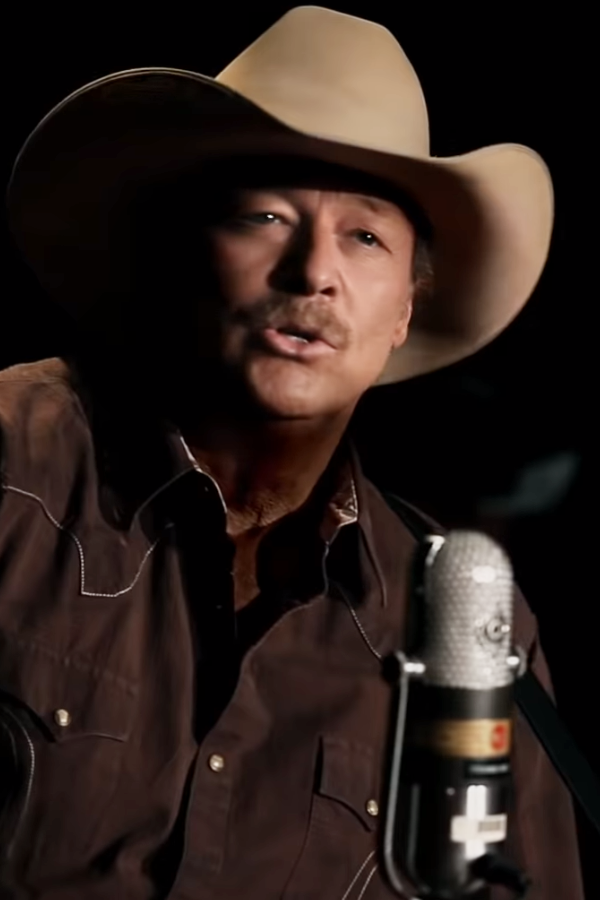 On the album, he picked some traditional gospel hymns like “How Great Thou Art” and “Blessed Assurance.”  Alan originally chose to present the album to his mom, family, and close friends for Christmas presents.  In fact, he initially only had 100 copies made.

Alan surprisingly recorded all the songs for the album in just one day.  He chose the classic century-old Ryman Auditorium for the recording location.  Since the Ryman Auditorium had previously been a gospel tabernacle as well as the home of the radio show The Grand Ole Opry for many years, it seemed to be a fitting backdrop for the album.

In this video, Alan stood in the Ryman Auditorium with the building’s stained-glass windows gently glowing in the background.  He was accompanied by a simple four-piece band and just two background vocalists.

“Precious Memories” is one of the most-widely recognized and beloved hymns of all times.  With conviction and tenderness, Alan delivered the song in a simple, straight-forward style.  The best way to describe the style would as “soothing.”

The song was written by J.B. Wright in 1925.  He wrote over 200 songs and poems. He began writing when he was fifteen years old. He is quoted with saying, “I write by inspiration, only when the mood comes on the words and melody flow from my soul like the water from a babbling brook; without this inspiration I could not write.”

In the past we’ve seen artists in the country field who’ve decided they want to be a little more active in Christian and gospel music, and there’s nothing wrong with that, but Alan says, “I thought if I’m going to be a mainstream country act I don’t want people to get confused and think I’m not doing country music anymore.”

This nostalgic gospel hymn will transport you back to your childhood and bring back memories of days past.  You will definitely be encouraged after you listen to this song. 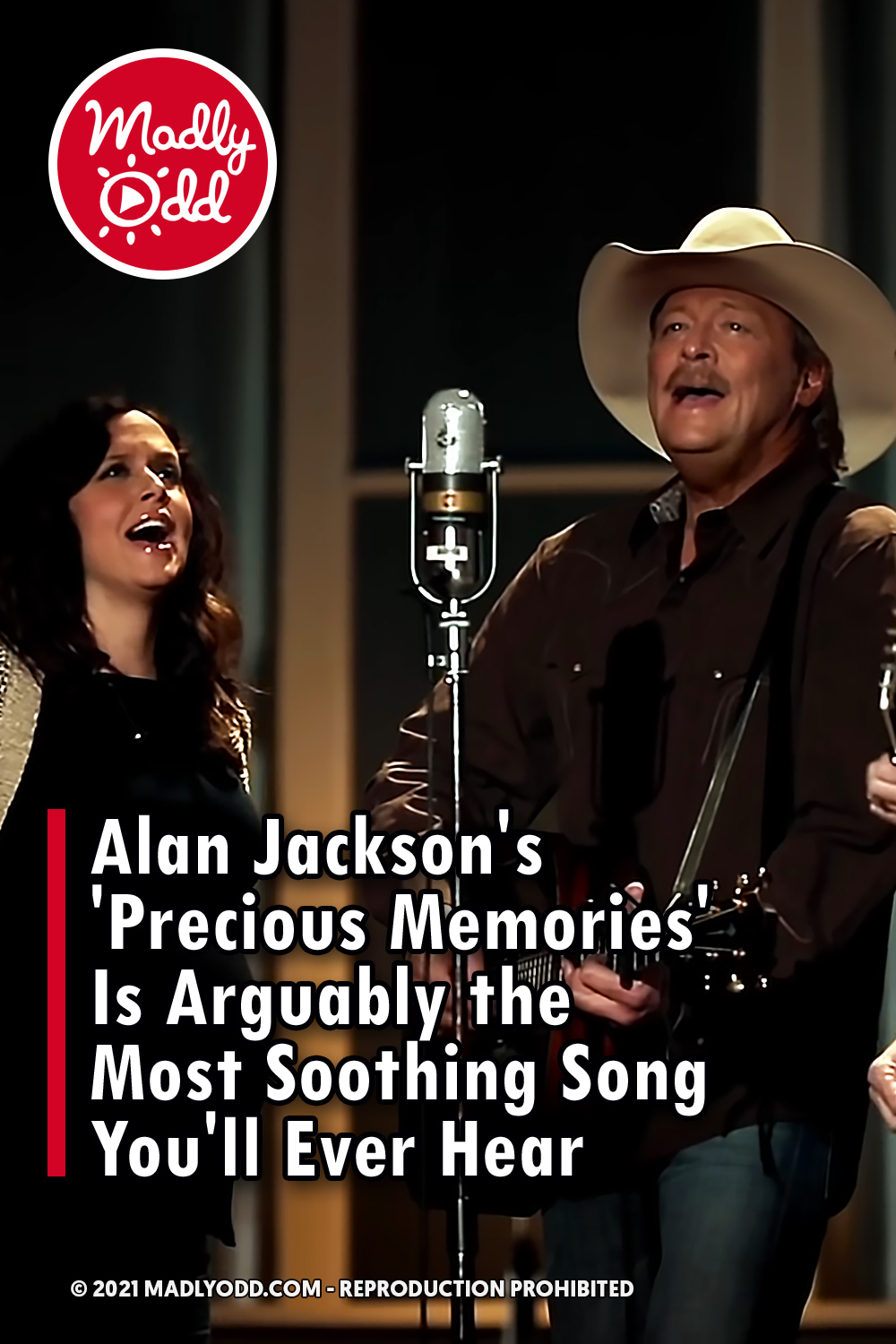