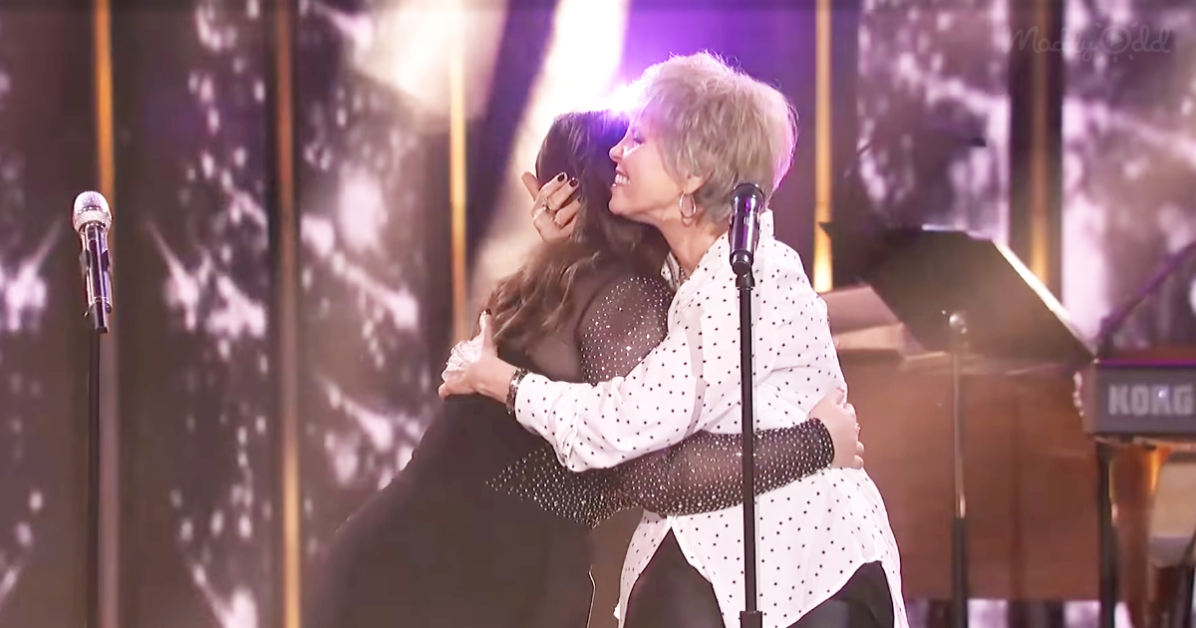 It’s that time again and it was well worth the wait. ‘American Idol’ has entered the All-Star Duets stage where relatively unknown contestants sing with legendary musicians against other hopefuls in front of a live audience for a chance to be crowned champion while judges Lionel Richie, Luke Bryan, and Katy Perry watch closely.

The excitement was palpable and the performances were electric. During Sunday night’s All-Star duet episode of American Idol, Brett Young and Laci Kaye Booth performed the country star’s song “Mercy,” and judge Katy Perry was quick to reveal her favorite contestant. 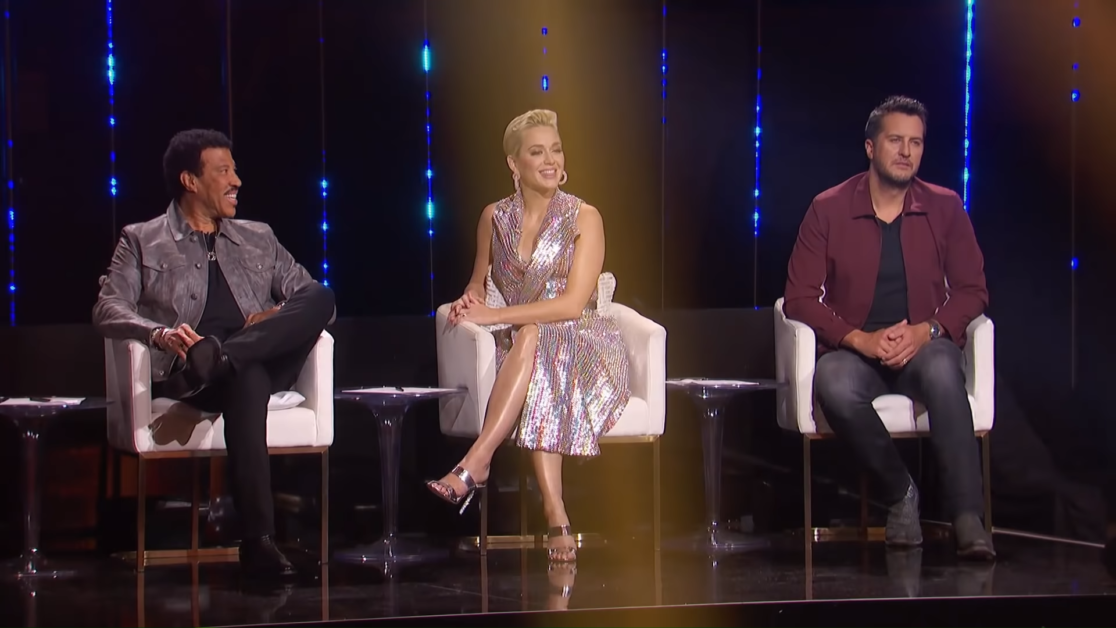 “I mean, from the moment you walk onstage, you sprinkle stardust everywhere,” Perry, 34, said. “I thought I was watching something on the Grammys. I was like, ‘Best new artist,’ I don’t know. I don’t want to play favorites but … but fill in the blank!”

Lionel Richie was wowed by the delivery, “I actually thought I was watching a show-winning performance on that stage because it was delivered so well.”

This was the season’s first installment of celebrity duets. Bumbly and Shaggy also performed “Angel” during the American Idol 2019 Top 20 All-Star Duets round in front judges Lionel Richie, Luke Bryan and Katy Perry, complimenting each other extraordinarily well. Bumbly’s enthusiasm was contagious!

But for many, despite Katy Perry revealing her favorite, all eyes were on Madison VanDenburg (second video below). She pulled off no easy feat, rivaling music legend Pat Benatar’s commanding vocals as they performed “We Belong” with guitarist Neil Giraldo.

The episode ended with the elimination of three contestants: Bumbly, Shawn Robinson and Kate Barnette. The second round of “American Idol” all-star duets will wrap up during Monday’s episode (ABC, 8 EDT/PDT), which will reveal the fourteen remaining Idol hopefuls.

Madison has such a well-rounded tone. Her high harmonies just sailed over like buttah.  Pat Benatar, the legend, still sounds amazing!! I love how she reached out for Madison, like a proud parent.

Laci took me in on her first note. I was treated to an emotional roller coaster ride and left me heartbroken in the end. That’s how magical this performance is. Even if you have heard it before, there is always this element of surprise to her voice!

Riley Thompson & Brett Young Perform “Like I Loved You”

She really does sound like Dolly Parton! I love her voice and I hope she wins! Riley shows a side of her voice we haven’t seen all season. Her full voice is a breath of fresh air. And she nailed the harmonies. Spectacular job Riley. Hope you make the next round!

This was so cute and infectious. Not the most challenging duet, but she added some incredible runs and her timbre is second-to-none. She surprised everyone by adding a little Spanish twist on the ending which gave it even more flavor:

Share these incredible American Idol duets with your friends.