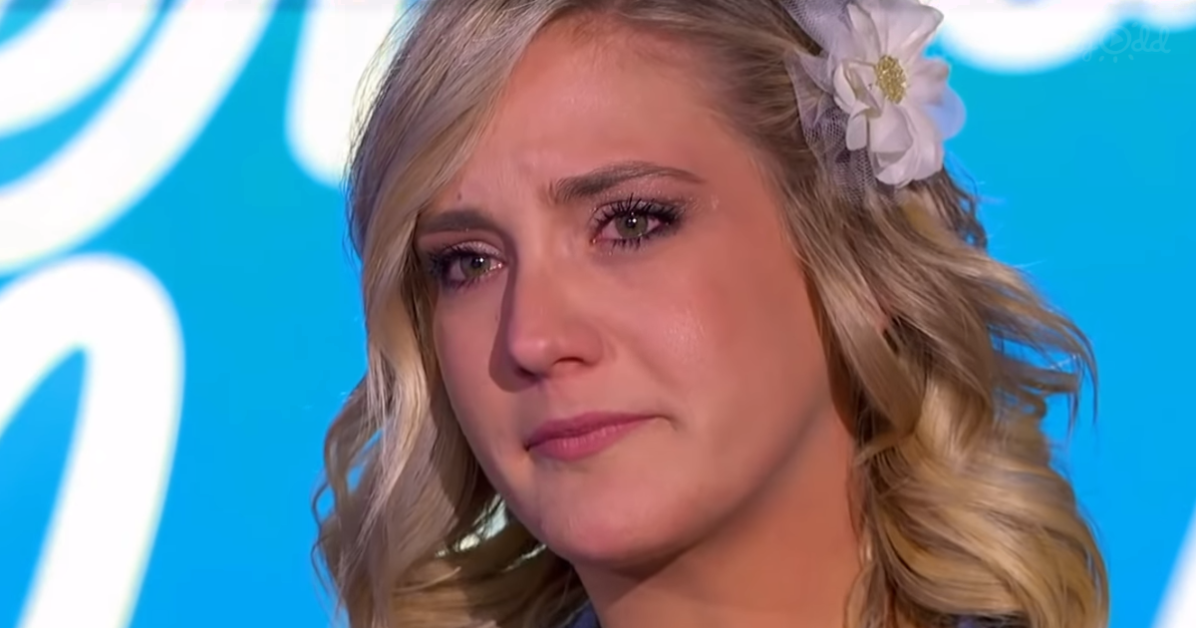 There are many things girls dream of being or experiencing when they grow up but becoming a widow at twenty-seven is never one of them.  Californian Lauren Engle tragically had to endure this heartbreaking experience.  In August 2017, Lauren and her husband Garrett were in a horrible car accident.  Garrett and their dog sadly did not survive the crash, and Laruen was left shattered.

In this video, Lauren stands before the American Idol judges, preparing to audition for the newest season.  It had been a very long road for her to get to this point.  Since she was about five-years-old, Lauren had been singing in talent shows and other performances, but music went by the wayside when she left for college to start a career. 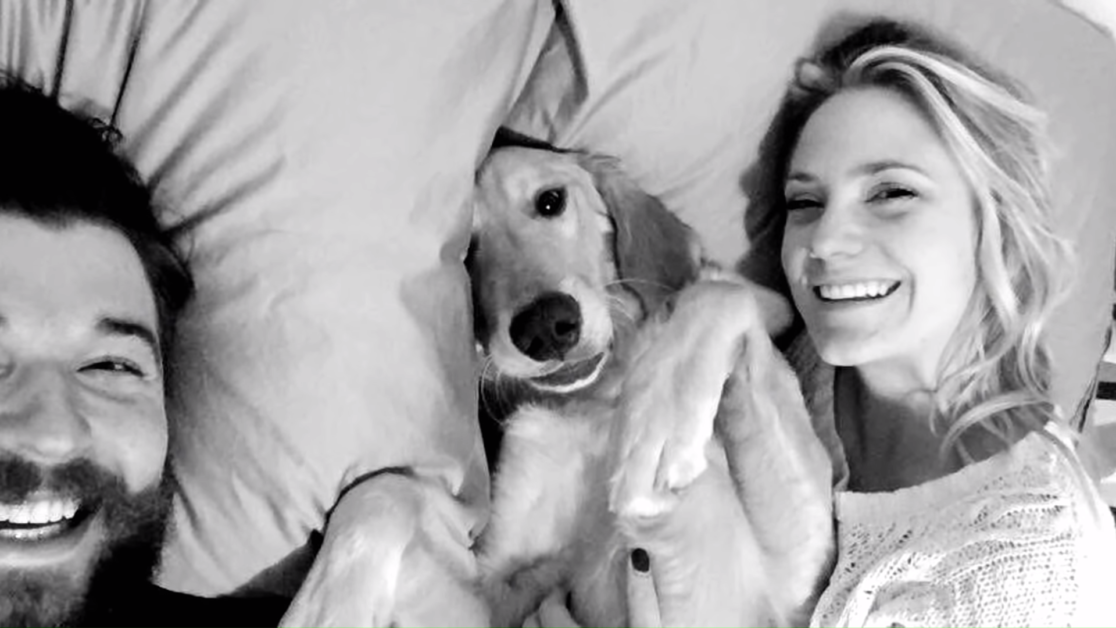 Music came back into her life through her future husband.  At the time, Garrett was a worship leader at a local church and found out that Lauren sang.  He invited her to join them, and after that, she never left.  They wrote songs and performed together as much as they could.  The two were married, and they assumed they would live “happily ever after.”  However, the car accident shattered that dream.

Lauren was understandably devastated from losing the love of her life.  After floundering for a while, she found solace in music again.  She admitted that auditioning for American Idol was part of her healing process and “Losing him made me realize I’ve got nothing else to do but keep doing music and to honor him.”

In front of the judges, Lauren decided to sing an original song she called “Compass.”  She told them that it was a timeline of her and Garrett’s life together.  Understandably emotional, Lauren chose to have support with her.  She asked her brother-in-law, Bryan Engle, to play guitar for her in her audition.  This was yet another way Lauren chose to honor her deceased husband.

During her audition, Lauren pushed her way through the incredibly emotional song.  Even though her voice was a bit shaky from her mixed emotions, she delivered a strong, touching vocal performance.  The judges were left teary-eyed and gushing with praise and encouragement.

Judge Katy Perry told Lauren, “That is really beautiful.  Lauren, you’re so strong. I was really invested in the lyrics of your song. I felt the emotion and I felt the pain…You’re just a beautiful testimony to have gone through all that, still standing. One foot in front of the other, right?”

Lauren was beyond thrilled when she received a Golden Ticket to Hollywood and the next round in the competition.  She admitted to the camera, “I’ve asked multiple times what my purpose is in life after the accident and as to why I’m still here.  So, today, there is still a purpose.”

After receiving hundreds of messages and e-mails because of her emotional story, Lauren had a word of encouragement for those who had reached out to her.

“There’s always a light at the end of the tunnel.  Even though we all struggle to find it, but some way, someday, somehow, you will see something, and if you see it, grasp onto it and don’t let go.”