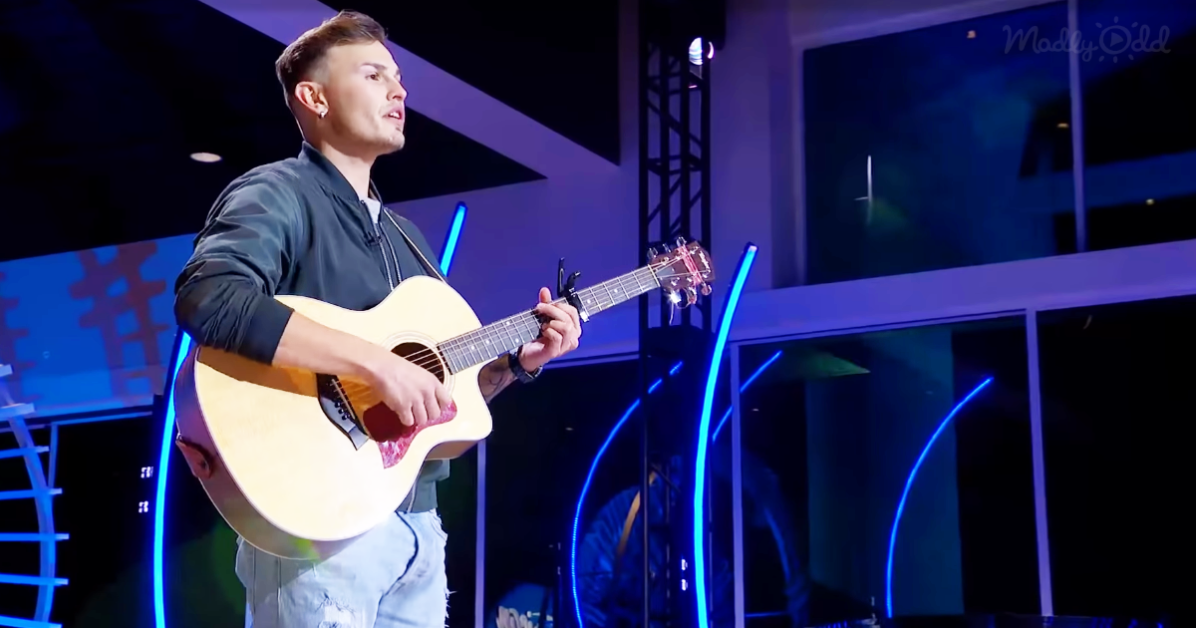 The new season of American Idol kicked off with one of the most emotional auditions ever.  One story and performance in particular brought judges Lionel Richie, Katy Perry, and Luke Bryan to tears.

Nick Townsend is a twenty-five-year-old singer from Tekamah, Nebraska who told judges that he was auditioning for his brothers.  When asked why, he told a heart-wrenching story that no family ever wants to have to experience. 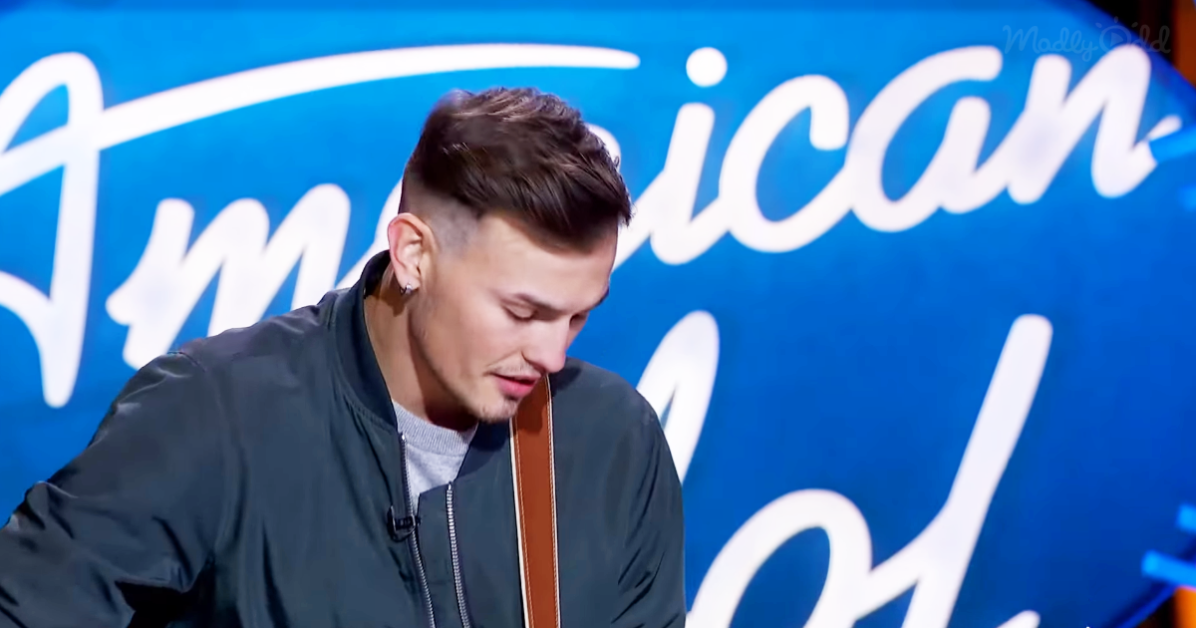 From a tight-knit family, Nick was the middle of three sons.  Since his older brother Zach was only three years older, they were extremely close growing up.  After high school, Zach joined the air force, where he became a crew chief.

One day, Nick got a call from his dad that forever changed his life.  At first, he couldn’t understand what his dad meant when he told him that “they had lost Zach.”  Tragically, Zach had taken his own life, and Nick was completely crushed.

Trying to come to terms with things, Nick turned to music for solace.  He was given the chance to move to Japan to teach and perform music.  After this horrible loss, Nick said, “I just wanted to feel something again other than pain.”

Unbelievably, another call came in from Nick’s dad while he was over in Japan… Nick’s younger brother had committed suicide as well.  For the longest time, Nick partially blamed himself: “Going to Japan is the biggest regret I’ve ever had in my life…It made me feel selfish, you know? Because I left my little brother when I could have been there.”

Despite his loss, Nick refused to give up.  His parents and younger siister came with him for moral support for the audition.  Nick chose to sing a simple, acoustic version of “Let It Go,” by James Bay.  His simple, heartfelt performance touched the judges, and they all had nothing but praise for him.

Lionel Ritchie complimented him, “There’s a wonderful quality in a voice that you can’t study; it’s called a natural cry.”

Luke Bryan told Nick, “The simplicity of how you’re able to sell your voice is very, very understated.”  He went on to share that he has lost both his siblings as well.  He continued, “I just applaud you for keeping a positive attitude and continuing to fight and just try to be a light for your parents.”

It is so inspiring to see how music can give someone strength and courage.  It’s no surprise that Nick won everyone’s hearts after this impressive, touching audition.