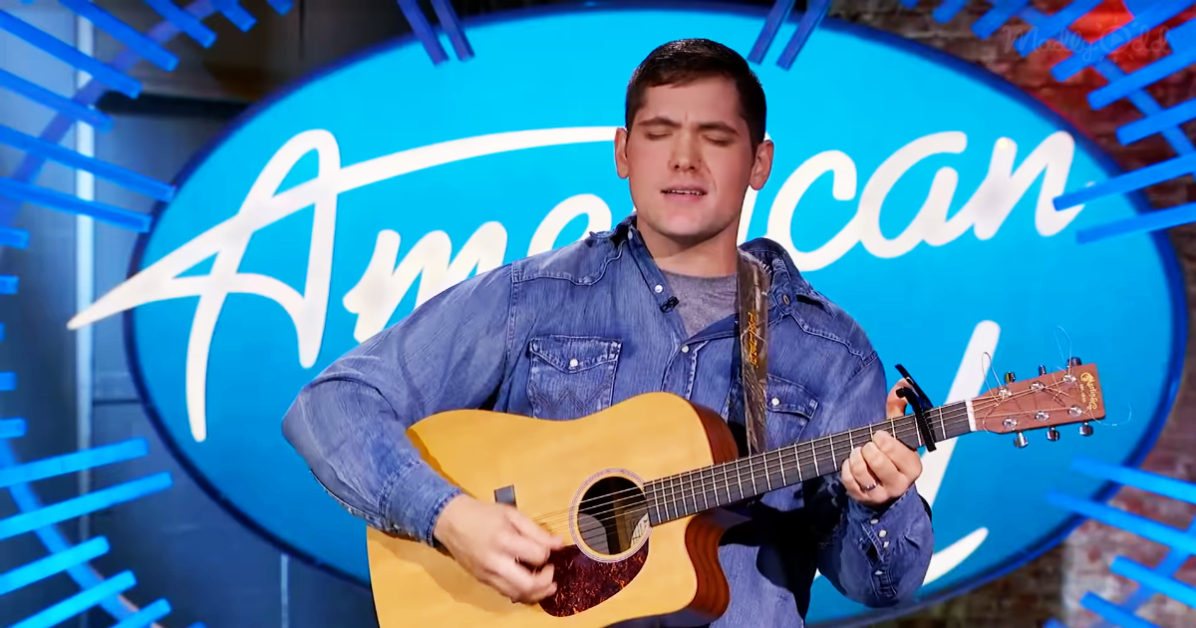 Tyler Mitchell appeared in an audition for “American Idol” on March 3, 2019, in front of star judges, Katy Perry, Luke Bryan, and Lionel Ritchie. Luke came out on stage in jeans, a blue button-down top, and boots while carrying his guitar.

Luke immediately charmed them all with his strong southern accent, rugged good looks, and a Lousiana swagger – if there is such a thing. Katie Perry is shocked at this young man’s height and calls him over to compare hand sizes – she is tiny, this is a kind of a given that her hand will be like a doll’s in his. This rugged young singer says he and his brother all work in the oil-fields, and they love hunting and fishing. Also a given, right? This guy is a southern boy, all wrapped up in one darlin’ package. Unsurprisingly, this is Tyler’s first trip to New York, and he is suitably blown away. But now he proceeds to blow away the judges.

Tyler lets his ‘God-given talent’ shine with Vince Gill’s song ‘Whenever You Come Around.’ It is no surprise to find he has done some performing in the past. In fact, his story is really quite interesting and fulfilling. 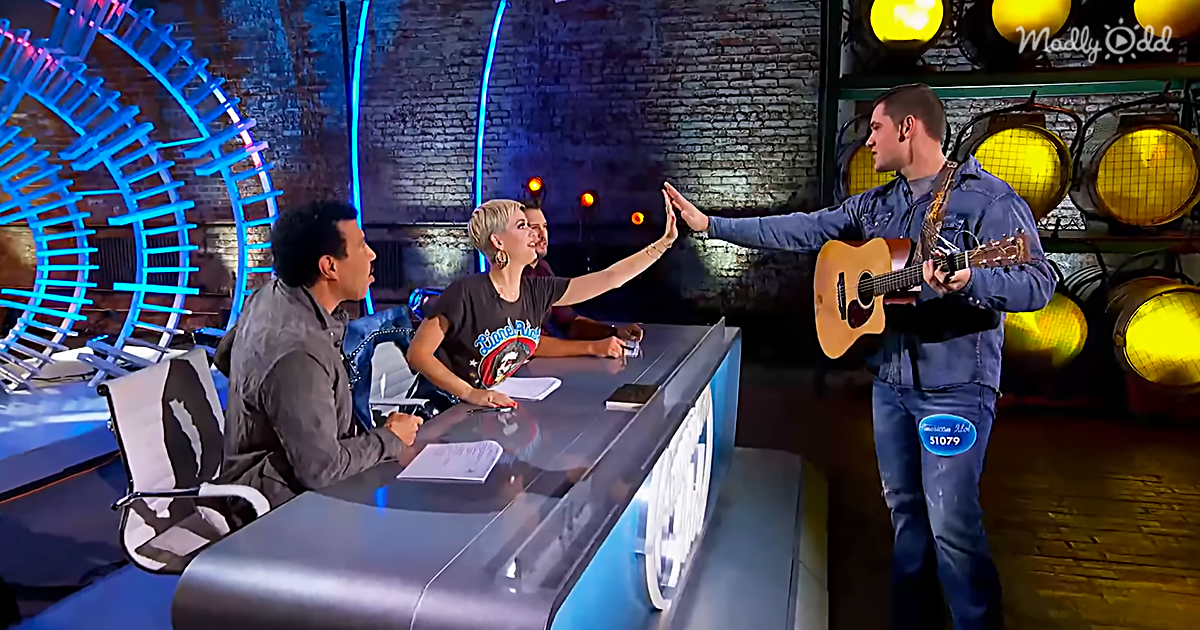 Don’t miss this talented young man, Tyler Mitchell, in the video below. His talents are only just starting to shine through, and no doubt, he will be a big name during this 2019 season. Go ahead and watch and tell me you don’t agree. All three judges end up giving Tyler Mitchell a yes, moving him to the next round in Hollywood.