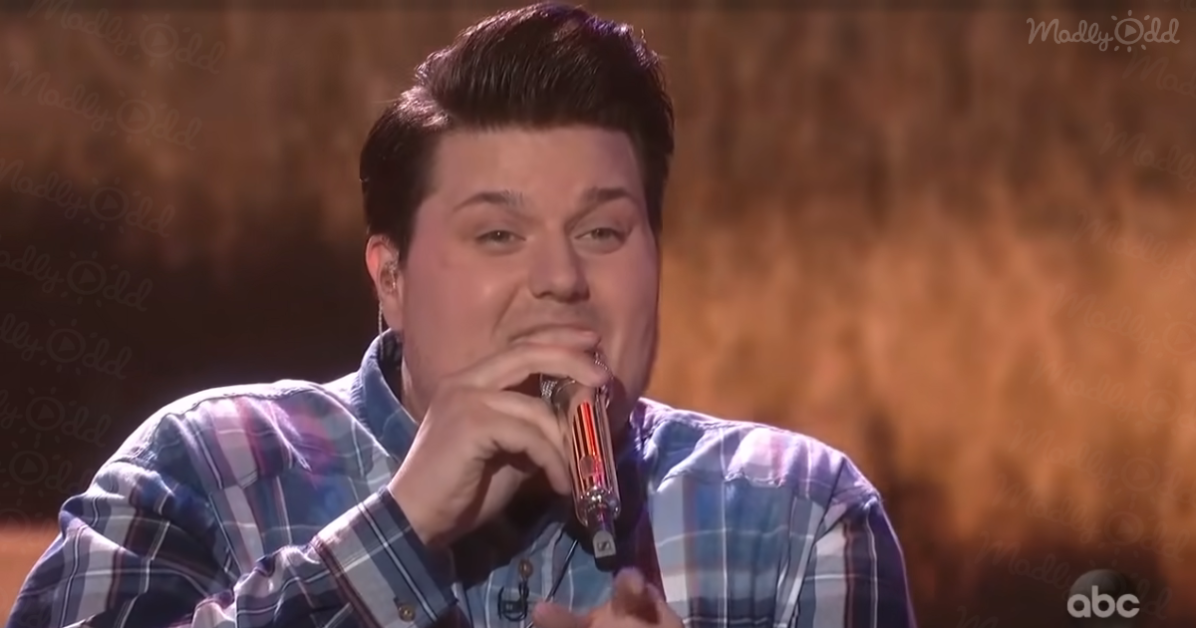 American Idol’s top ten gave some pretty impressive performances on “Disney Night.” Those who are kids at heart always look forward to this themed night. Judge Katy Perry enjoyed the night by dressing as the octopus character Ursula from The Little Mermaid. 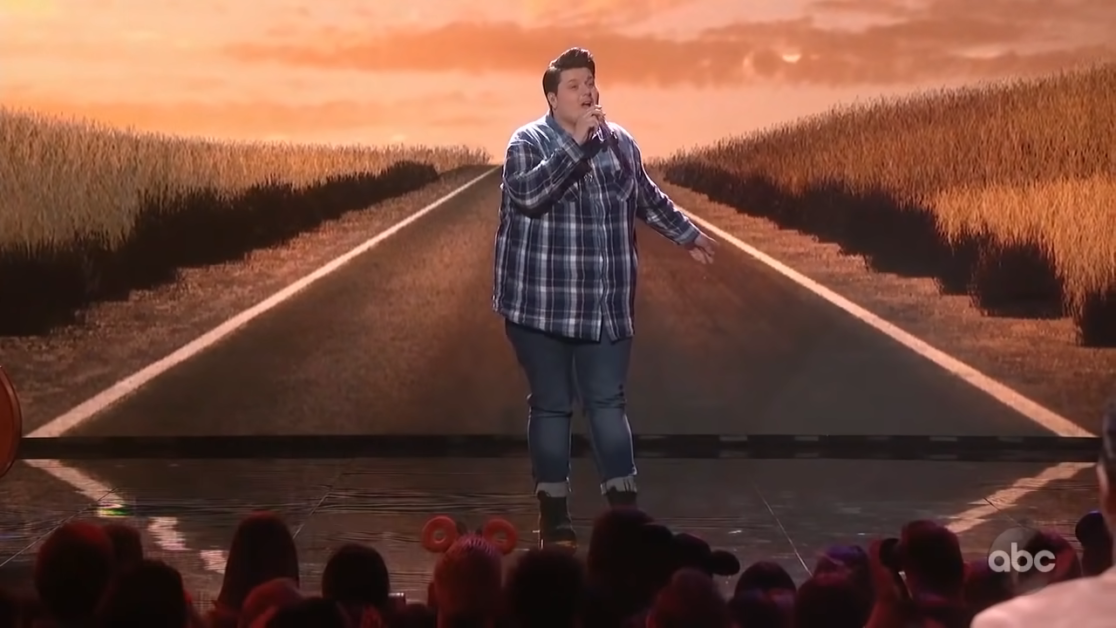 Wade chose to sing Randy Newman’s “You’ve Got a Friend in Me,” the theme song for Toy Story franchise. It was nominated in 1996 for an Academy Award for Best Original Song as well as for a Golden Globe for Best Original Song. Many famous singers have covered the song, including Michael Bublé and Rex Orange County.

Looking surprisingly relaxed, Wade stood on stage dressed in a plaid button-down shirt, jeans, and black boots. He chose to do a simpler arrangement of the song, having only a few instruments on stage with him. The performance had almost a smooth jazz feel to it.

The crowd loved his song choice and started clapping along almost immediately. Wade’s raspy voice fit the song perfectly. Everyone was thoroughly enjoying the performance. The judges even began to sway arm-in-arm together at the table.

Wade loosened up a bit this episode and had a bit of fun with his song. At one point, he lifted his boot so viewers could see “Andy” written on the bottom of it, imitating one of the toy characters in the cartoon.

The judges gave the singer a standing ovation for his rendition of this heartwarming classic. With a smile, Luke Bryan told Wade: “The whole time I was watching your performance I was thinking, ‘What a glimpse into the future of what you could potentially be.’ Your voice is such a character voice. I’m laughing, because you were a heavy death metal singer at one point, and now you’re here delivering that song in character.” 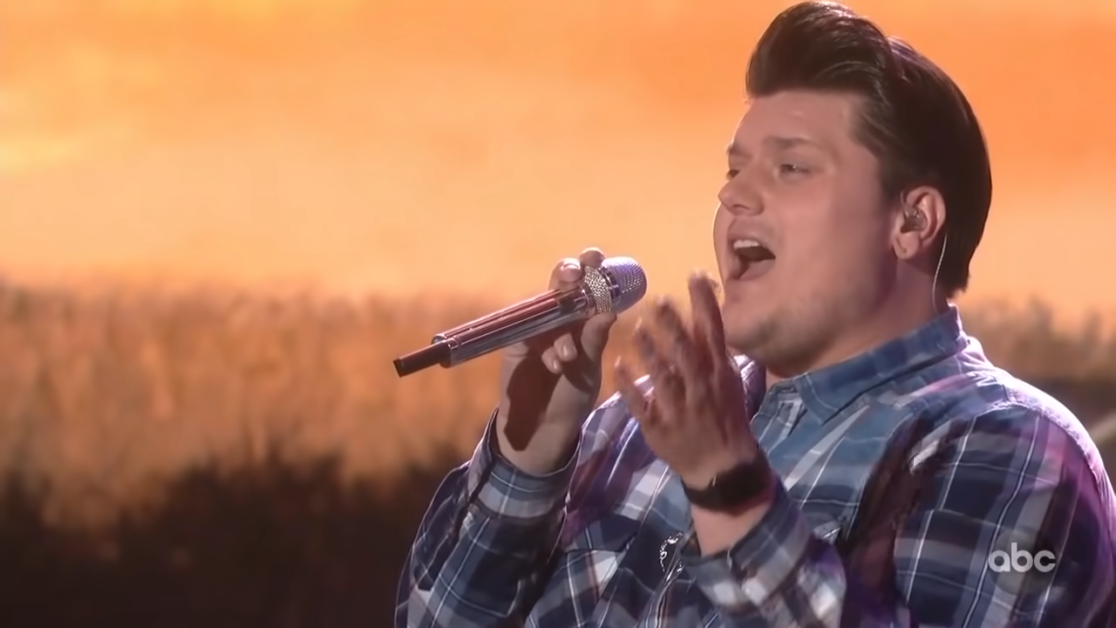 Lionel Richie added, “What I’m loving about you is that we’re noticing you’re having fun. You’re a star. You have that identifiable voice – in less than five seconds when you open your mouth, we know, ‘Wait.’ That’s what you look for in this business, and my friend, the sky’s the limit for you.”

You won’t be able to stop smiling while you listen to Wade Cota’s light, carefree version of this Toy Story song. Viewers chose to send the Arizona native on to the next round of the competition, and this performance shows that they made the right decision.

If you liked Wade’s performance, share it with a friend.