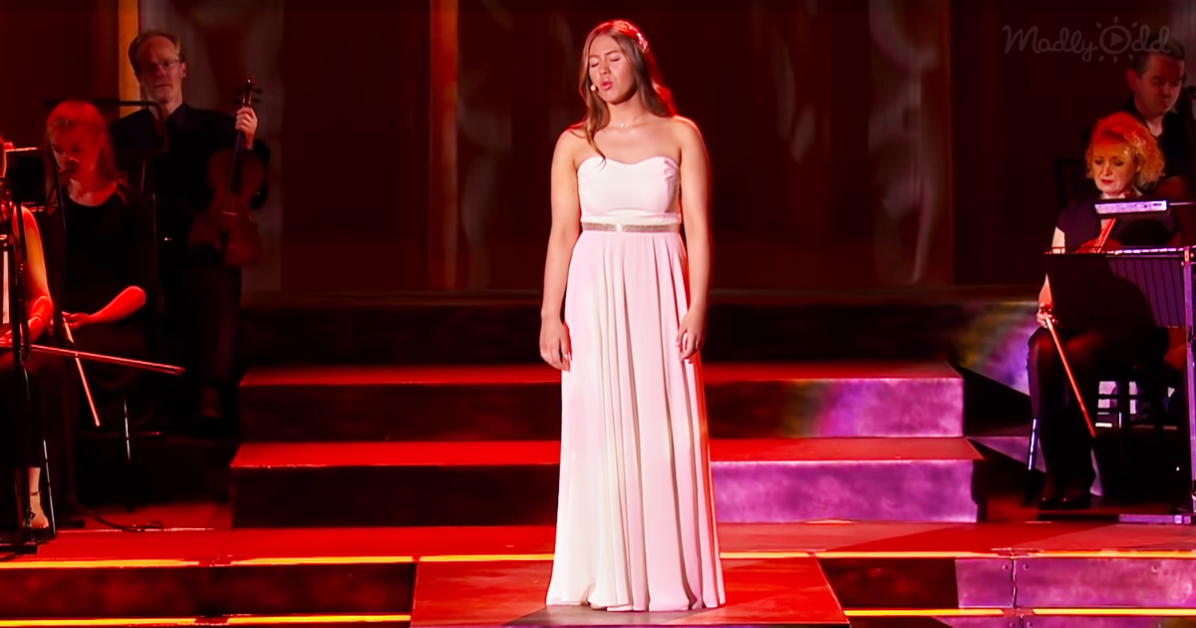 The Grammy-nominated music group Celtic Woman is known all around the world for their unique and touching performances that infuse traditional Celtic music with contemporary music. When the group held a nationwide contest, sixteen-year-old Anabel Sweeney from Wicklow signed up.

Anabel didn’t want to miss out on this opportunity of a lifetime. The winner of the contest would get the chance to perform at the Celtic Woman’s homecoming concert in Ireland and join them on stage. She chose “Fields of Barley” as her song, and she completely wowed the audience with her heartfelt rendition of it. 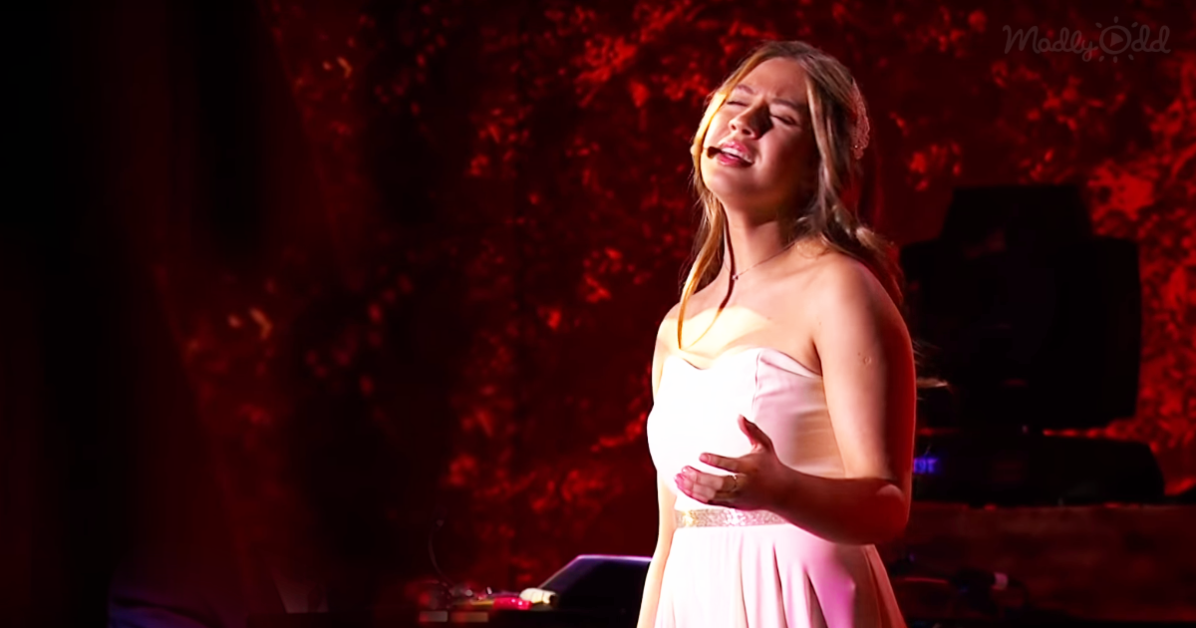 In this video, Anabel takes the stage, dressed in a flowing pale pink gown and sparkling ornate leaf in her hair. Accompanied by only the piano, she begins her song in a confident, yet sweet voice. Her phrasing of the melody is impeccable, and the heartbreak of the song seems so genuine.

While the accompaniment behind Anabel is simplistic, it is far from boring. For some reason, it seems to fit perfectly with the touching song about love and loss of that love. The song has moments of silence that are very fitting, no rushing, and no unnecessary distractions.

Each note is pure perfection, and her angelic voice reaches straight to the heart. When Anabel finishes, the once completely silent auditorium breaks into applause as the audience gives her a well-deserved standing ovation. Her impeccable, genuine performance is one you do not want to miss.

In an interview after the homecoming concert, Anabel said, “To perform with Celtic Woman was such an honor and an incredible experience. I enjoyed every minute of it.”

If Anabel’s touching performance moved you, please share this video with your friends. 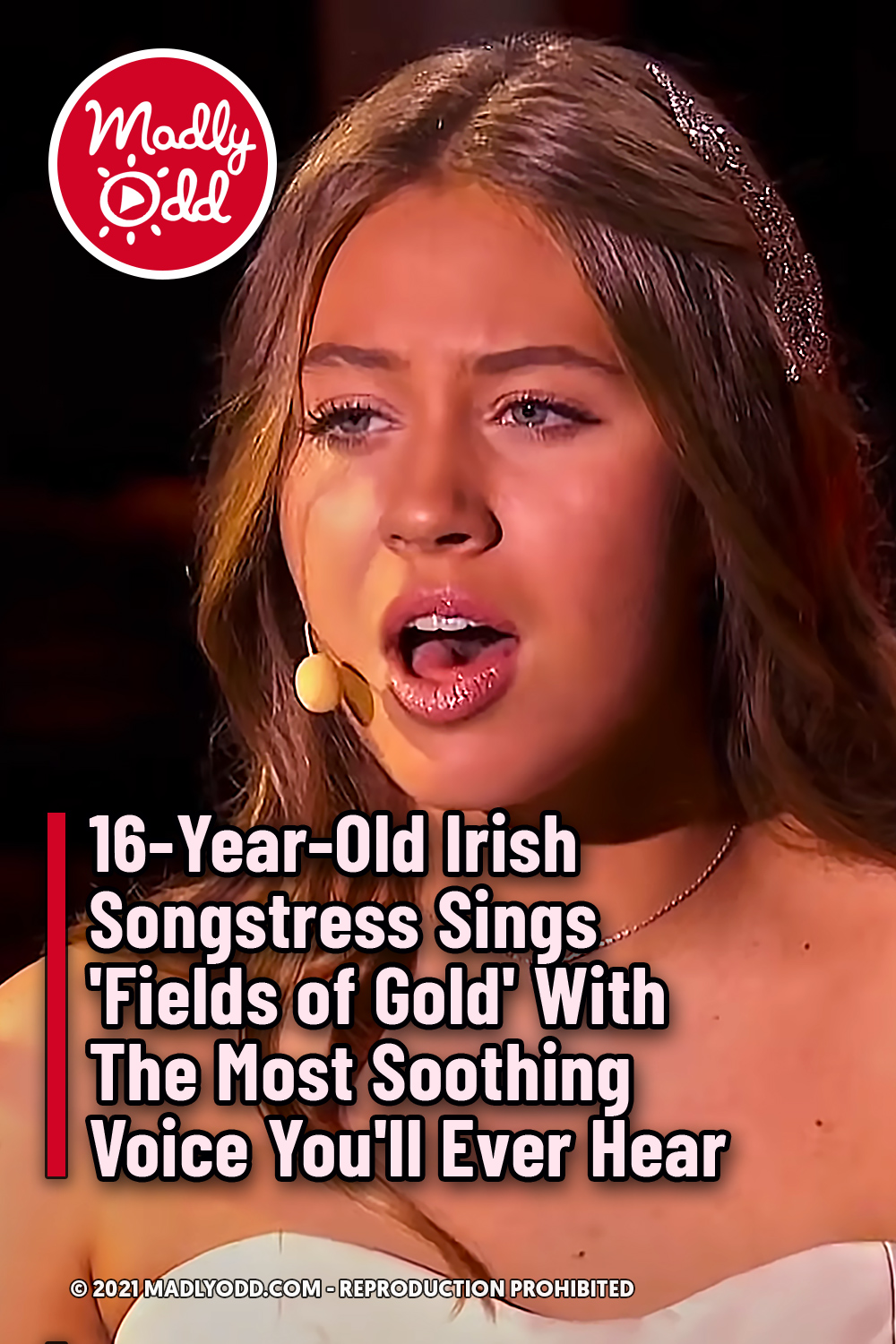