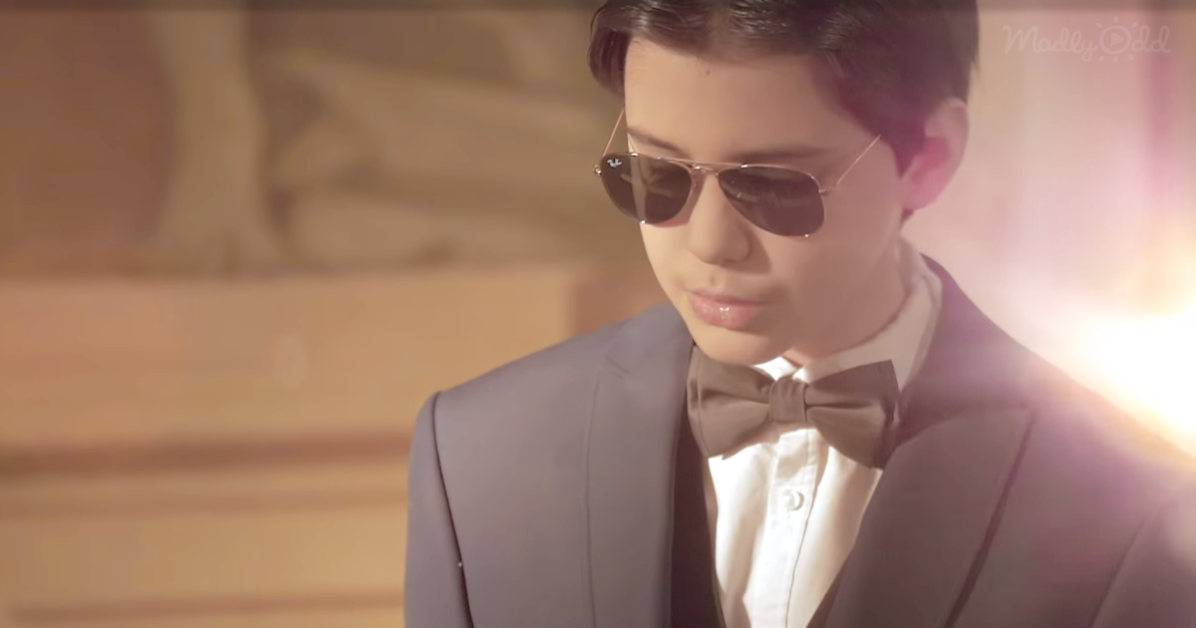 Back from the triumph of his sold-out tour in America with two extraordinary performances at the Metropolitan Opera House, Andrea Bocelli just released a new video with fellow artist Ed Sheeran. The two beloved international stars return to sing once again after the worldwide success “Perfect Symphony“.

The song’s theme paints a beautiful portrait of the enduring quality of first love, while two young children portray the two artists in their childhoods, performing at a wedding for admiring fans. 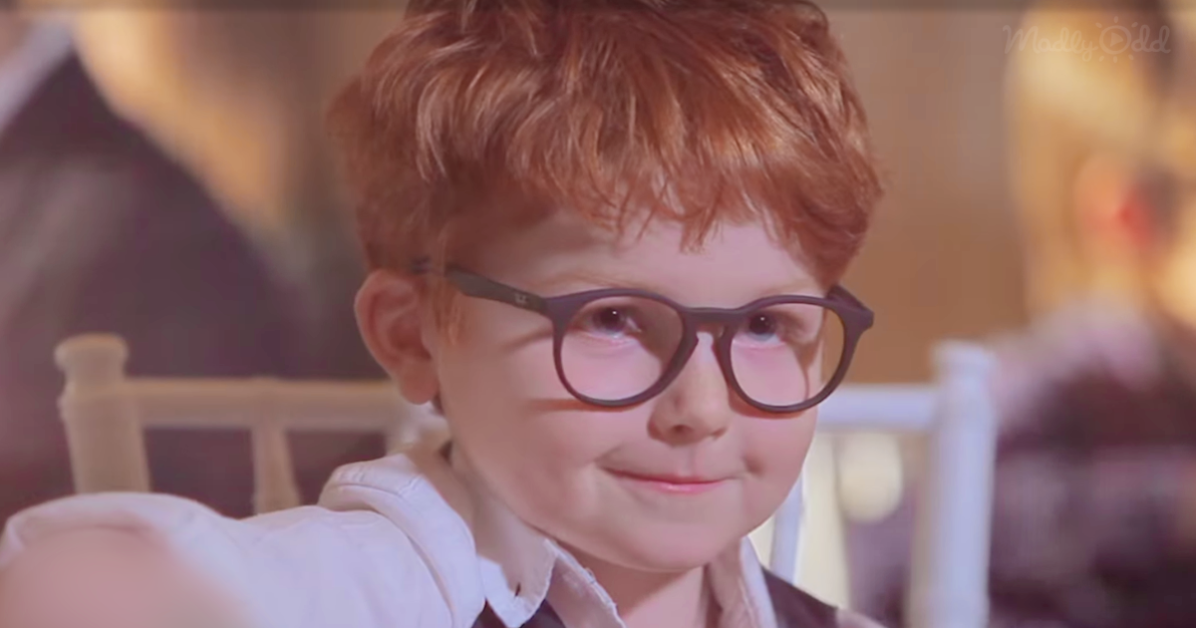 In fact, not only are there mini versions of Andrea and Ed, everyone in the video has their own “mini-me”, from the paparazzi greeting the two stars as they enter the villa to the bride and bridesmaids.

While most of the video features the child versions of the actors, there are occasional “flashbacks” of the couple when they’re older as well.  The video is complete with a picture montage like what you would see at an actual wedding – pictures of the bride and groom growing up, when they first met, and other occasions in their relationship.

Producers put a lot of thought into the mini versions of the two singers.  Mini-Andrea has a pair of sunglasses on and sports a suit and bowtie.  Mini-Ed has his trademark full head of red hair and black-rimmed glasses.  Make sure to notice all the little details – even some of the tattoos on the mini-Ed are pretty accurate.

This song is featured on Bocelli’s latest album, aptly titled, “Si” (Yes) which was his first album of new material in fourteen years.  With this album Andrea became the first classical artist in over twenty years to reach #1 on the UK Album Charts.

At the same time, he also topped the US Billboard 200 chart for the first time ever.  This just goes to show that the nearly sixty-year-old singer is still the vocal powerhouse he has always been.

One thing that especially makes this album unique is the number of fellow vocal superstars that Andrea has chosen to work with.  Not only does he choose to collaborate with fellow classical singers like Aida Garifullina, but he also chooses to duet with pop stars like Ed Sheeran and Dua Lipa, as well as classical-pop crossover Josh Groban.

In 2017, Andrea sang a duet with popular contemporary artist Ed Sheeran on a special version of Sheeran’s song “Perfect.”  The video of this duet got over 180 million views!  Since it was so wildly popular, Andrea and Ed have decided to team up again on the album Si. The song “Amo Soltanto Te” was co-written by Ed and his brother Matthew.

Share this video with a friend who appreciates good music.