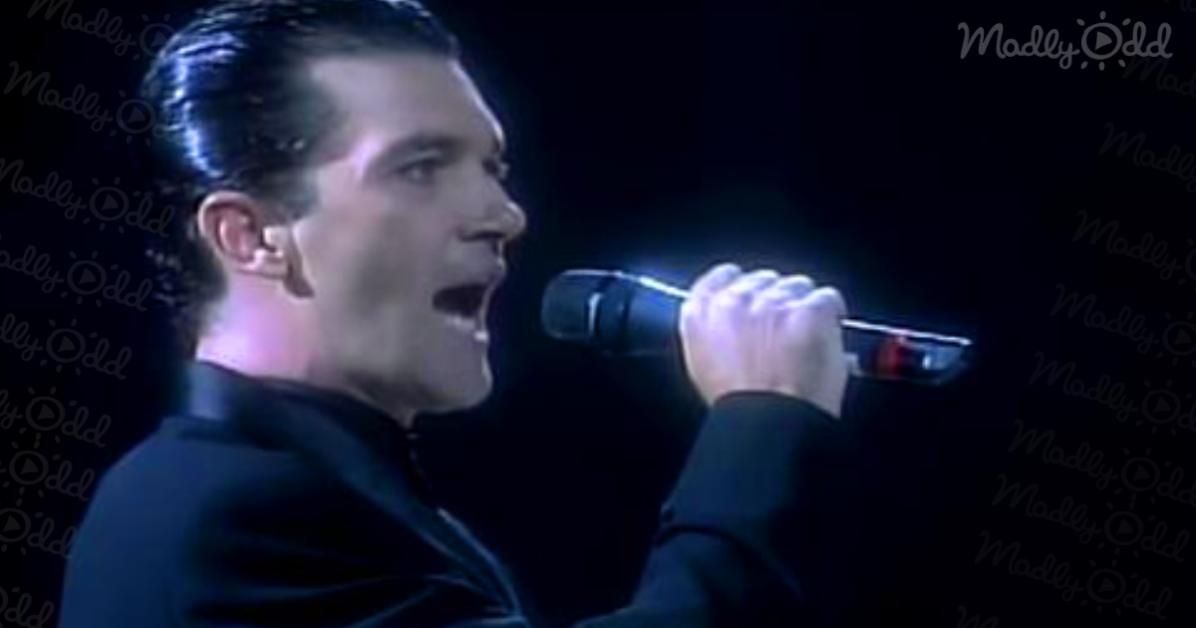 Antonio Banderas and Sarah Brightman Perform The Phantom of the Opera

Anyone even remotely interested in musical theater knows who the legendary Andrew Lloyd Webber is.  He’s the composer of some of the best musical scores the world has known, like Evita, Cats, Jesus Christ Superstar, and Joseph and the Amazing Technicolor Dreamcoat.

Of all the amazing Webber compositions, probably the most well-known one is Phantom of the Opera.  It’s been moving audiences around the world since 1986.  An estimated 145 million people have seen the live production in person. 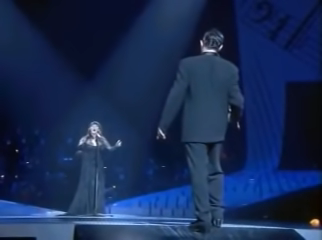 A friendship most people don’t know about is the one between Andrew Lloyd Webber and actor Antonio Banderas.   The two first met while Antonio was working on a film adaptation of Evita.  Since Antonio is most well-known for his roles in action movies, he surprised fans when he was cast as the lead role in this musical.

During the filming of the movie version of Evita, Antonio and Andrew grew to become great friends.  The actor was even invited to sing at an event at Royal Albert Hall in celebration of Andrew’s 50th birthday.

In honor of the famous composer’s works, Antonio Banderas took the stage to perform the main song from Phantom of the Opera.  To excite the audience even more, Antonio was joined by an extremely famous performer, Sarah Brightman.  Sarah had been an original cast member of the musical.

As the performance started, the auditorium went dark and the live orchestra began to play the famous beginning to The Phantom of the Opera.  Lights strobed, and a man dressed in black played a huge organ on stage with his back to the audience.  The curtains parted and a single spotlight followed Sarah Brightman as she slowly walked down a long staircase onto the stage.

Sarah’s gorgeous voice began to sing the haunting melody.  Behind her, a spotlight follows Antonio as he walks down the same staircase to join her on center stage.  Dressed all in black with his hair slicked back, the somber Antonio posed a perfect image of the Phantom.

Then, he opened his mouth and began singing – and he shocked everyone.  His strong, clear voice filled the auditorium and gave everyone chills.  You could hear his slight accent as he sang, but it only made the song even more powerful and piercing.

Many people didn’t even know he could sing, let alone totally own such a huge, musically-challenging song.  This talented performer is much more than just a great movie actor.  His voice belongs on the stage!  This moving duet only proves that.