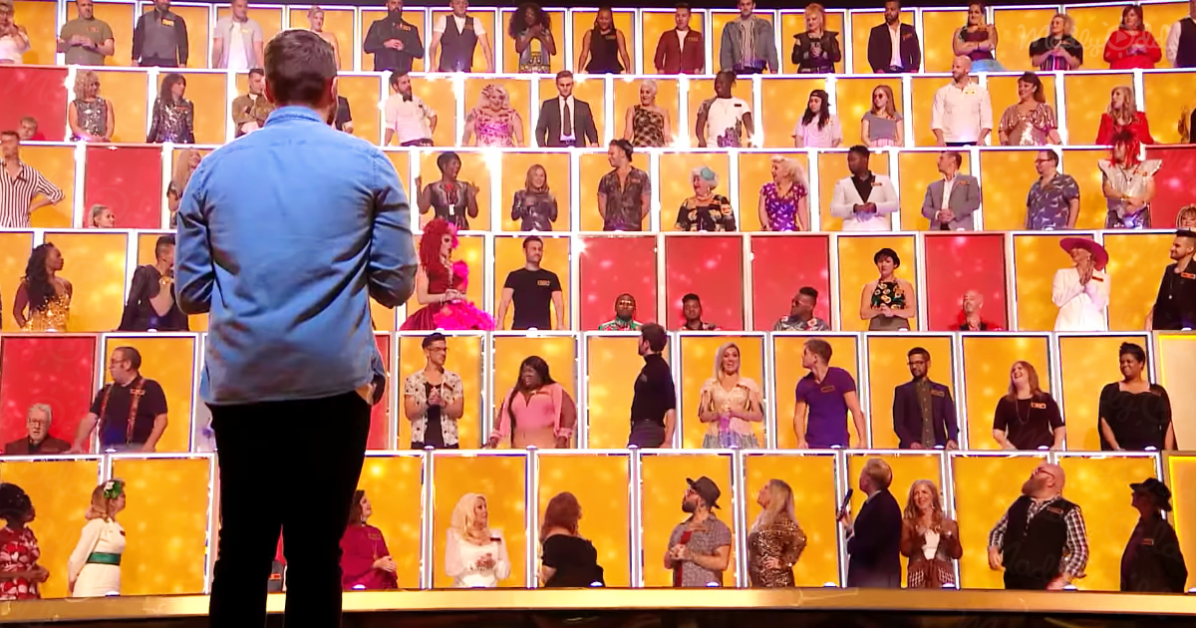 Ben Lancaster is a confident performer who recently moved to London to become a musical theatre performer, after singing as a hobby for years and performing in a school musical as a teen.

Today, the 25-year-old works in a theater, as an usher. His dream is to leave the aisles and perform on stage with the musical cast. BBC’s hit talent show ‘All Together Now’ can help him with that dream. Whether he wins or not, Ben will get exposure that will take him far. 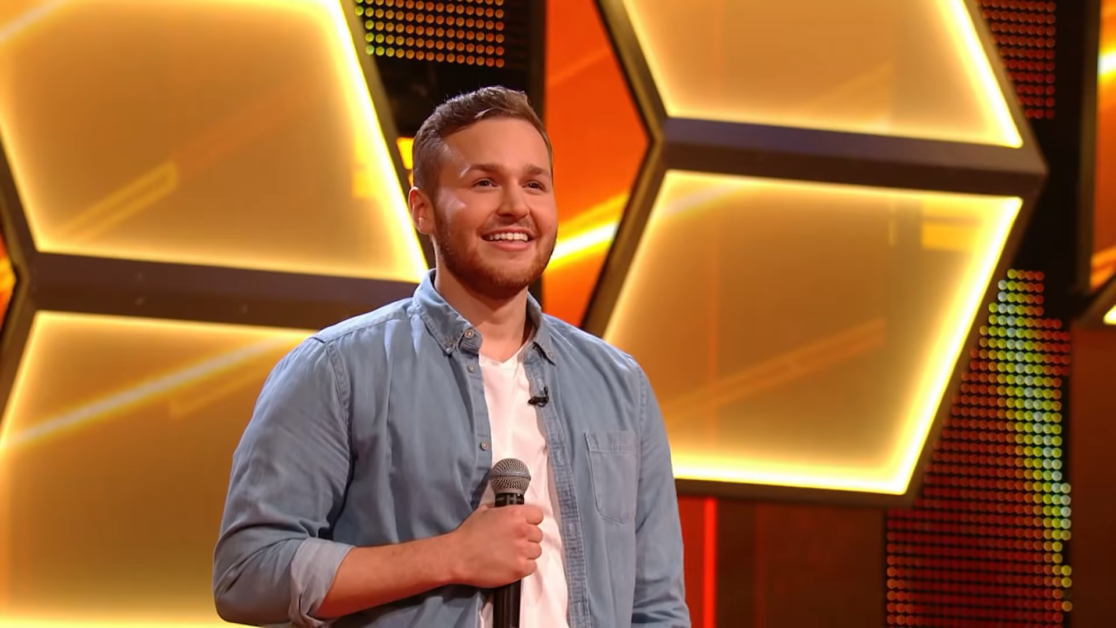 Any television appearance, too, can go on a resume and impress a casting director. So Ben is someone with career goals in music. More than that, though, he is an easygoing young man who, viewers can tell, loves to sing.

And even though it isn’t singing, Ben’s current job at the Westin theatre may be perfect for him at the moment. He sells patrons concessions and helps them find their seats. This also allows him to see the performances and study the techniques used by the cast members.

He is all smiling in talking to the interviewer before the performance. He is modest and almost shy, wearing a plain denim shirt over a white t-shirt. Many contestants sing in fancy outfits, but not Ben. He has no interest in flair, and his voice is how he makes an impression.

Ben wears that same blue and white combo when he walks on stage. He does not have the dramatic presence that many competitors have. He comes across as very authentic, there to sing his song. But he is confident enough to know he will get a strong reaction from the audience. 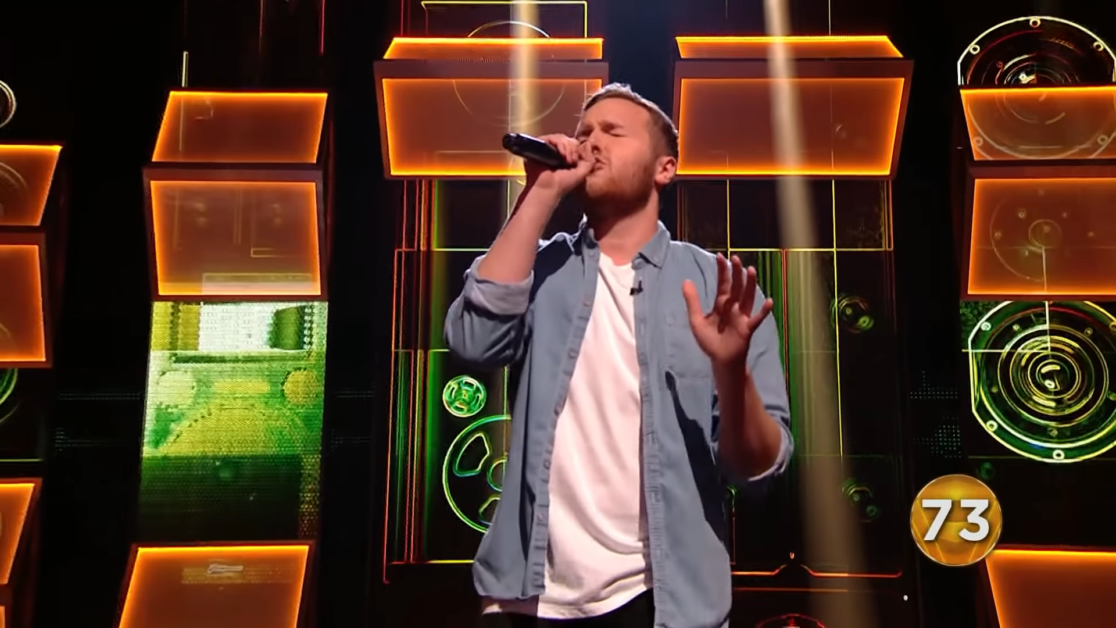 When the music starts, after what seems like the most extended pause in show history, Ben launches into a song called Master Blaster (Jammin’) by Stevie Wonder. This is a breezy reggae inspired tune about summertime celebrations. The song was a tribute to Bob Marley, who had a song called Jamming. Wonder mentions him by name in the lyrics.

Soon, many of the 100 judges, a show trademark, are up out of their seats, dancing and clapping to the song. Ben may be modest and unassuming, but he knows how to make a crowd move. He shows his versatility, too, as Stevie Wonder songs are not what most people associate with musical theatre.

Ben is the kind of singer who appears out of nowhere, does not make a lot of noise, and goes home with everyone’s respect. He did not win the competition this season, but he made an impression, and it is hard to believe someone that determined will give up on achieving his goals.

If you liked this performance, share it with a friend.