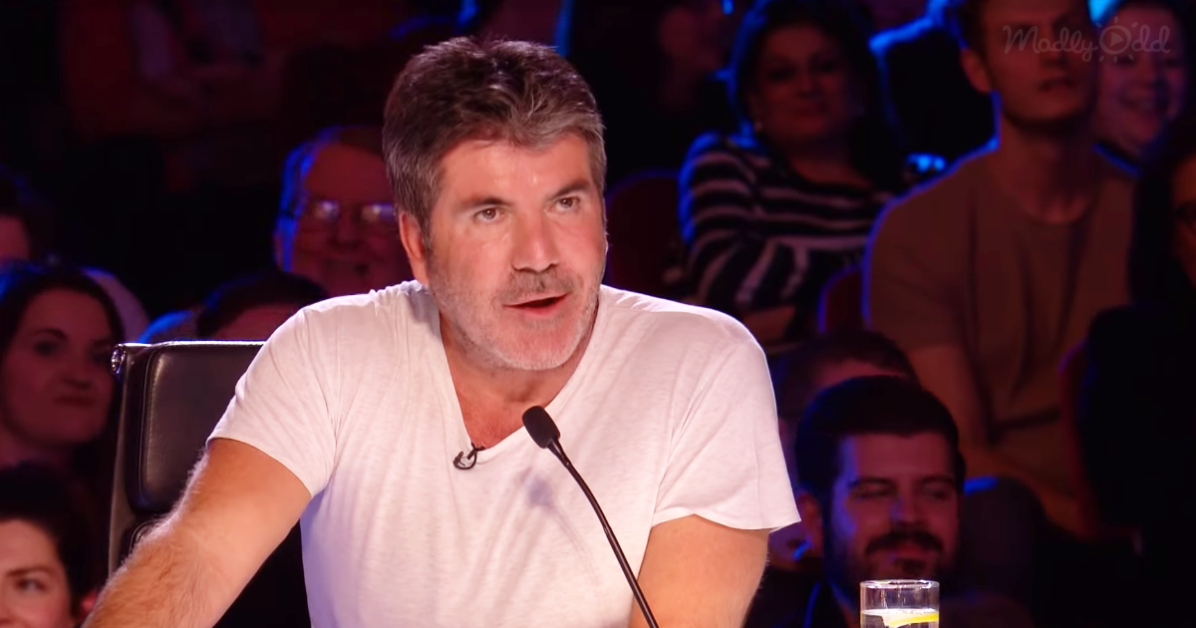 Just because someone has gotten older doesn’t mean they don’t have talent anymore.  Quite the contrary.  Jenny Darren proved this on Britain’s Got Talent with her unique audition.  While her music choice may not be what people were expecting, the audience loved her performance and outgoing personality.

Sixty-eight-year-old Jenny Darren has been singing since she was twelve – that’s over fifty years of experience in the music industry.  Her experience includes singing backup vocal for AC/DC, as well as releasing four of her own albums.  One of the albums even featured drummer Nicko McBrian, who later went on to join Iron Maiden. 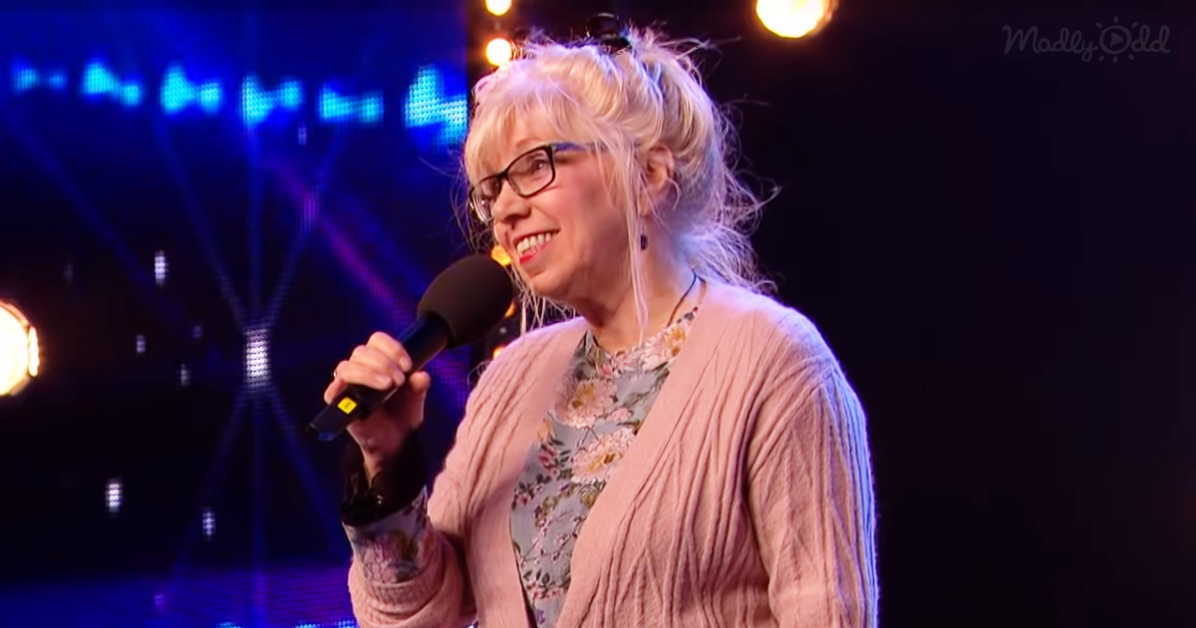 When Jenny retired, she decided to get back into music again.  Although she loves rock-n-roll, Jenny had taken a break from it and gotten into classical and jazz style music instead.  Now, Jenny decided it was time to get back to her roots.

Wearing a bun, a long dress, and button-up cardigan, Jenny took the stage of Britain’s Got Talent looking like the typical retired grandmother.  The judges greeted her and told her to begin her audition.  Before she begins, though, Jenny asks for a minute…and starts unbuttoning her cardigan.  The crowd starts to cheer, not knowing what to expect, and the judges look a bit worried by what the granny may have in mind.

To everyone’s shock, Jenny tossed her cardigan and oversized clothing off stage.  Thankfully, she was wearing another outfit underneath.  She now stood in front of the crowd in a black leather skirt, boots, and a black t-shirt.  AC/DC’s hit song “Highway to Hell” started playing and the crowd exploded with cheers as she confidently strutted back to center stage.

Jenny belted out the song and took everyone by surprise.  The crowd loved Jenny’s confidence and powerful vocals.  Judge David Walliams enjoyed her performance so much that he even got up out of his chair and started dancing along as Jenny sang.  On the well-known chorus, everyone – including the judges – began to sing along.  She even ended the song with the customary big note at the end.

The performance earned Jenny a standing ovation from both the audience and all four judges.  She nailed this song!  You’ve got to watch her performance. 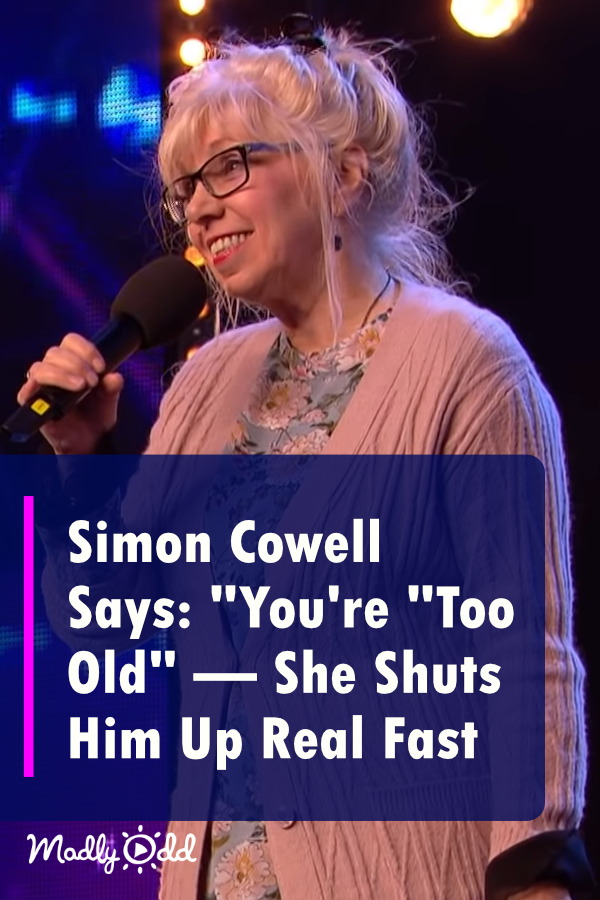