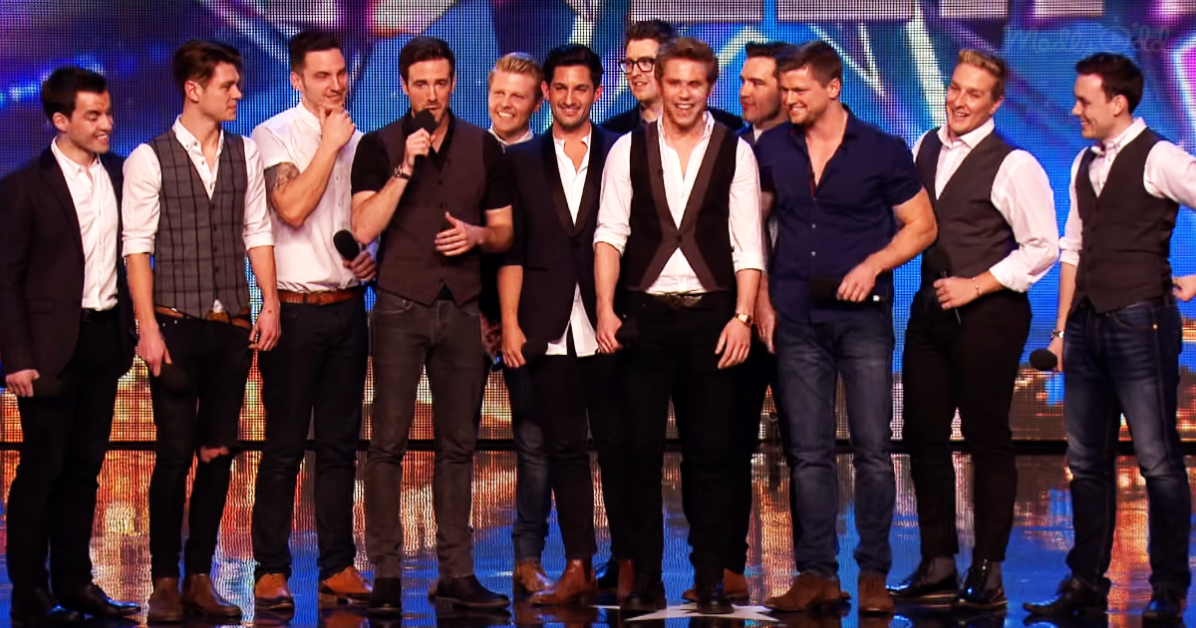 Artists and singers love to cover “You Raise Me Up,” but none of them come close to this.

Twelve men from ages of 21-31 audition on Britain’s Got Talent in 2015 by singing Josh Groban’s gospel hit “You Raise Me Up.”   This talented group has outside professions that range from a bartender, an auto mechanic to a teacher, but together they are a force to be reckoned with musically.

“You Raise Me Up” was originally written and performed as a duet by Secret Garden but it failed to climb the charts.  Josh Groban recorded his rendition in 2003, and it became an immediate hit in the United States. The song has now been covered more than 125 times (with the most successful covers being by Groban.)

In 2004, the song was played more than 500,000 times on American radio. In late 2005, there were over 80 versions available in the US alone, and it has been nominated for Gospel Music Awards four times, including “Song of the Year.” 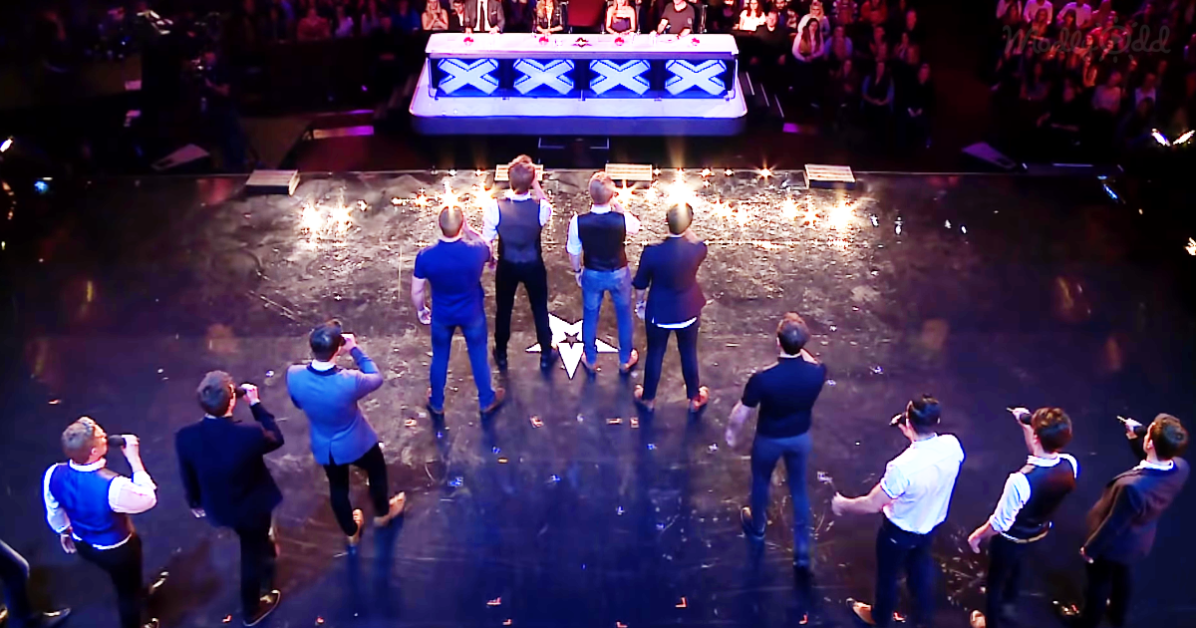 Watching the Kingdom Tenors, which is the name of the group, enter the stage is almost overwhelming as there are twelve of them and they fill up the room.  They command the attention of everyone.  Always cynical, Simon Cowell does not appear that excited when the group announces the song, they will perform, but even he is shocked at their sound.

The strong tenor tones were flawless when the group sang in unison.  The Kingdom Tenors rendition of “You Raise Me” was the performance of a lifetime as these 12 young men sang in perfect harmony and the audience as well as the judges were amazed.

Although dressed in casual attire and all having young floppy hairstyles, this group was formal in their presentation. There was a slight bit of choreography as they moved across the stage in unison to create visual unity.

The judges seemed skeptical at first and with good reason as this song has vocals that require an enormous range in tones, but the Kingdom Tenors had them covered.  There were a few fantastic soloists, but the other vocalist’s added depth to the performance.

The audience was enthusiastic from the beginning and showed their excitement throughout the show.  The Tenors ended up making it to the semi-finals of that season.