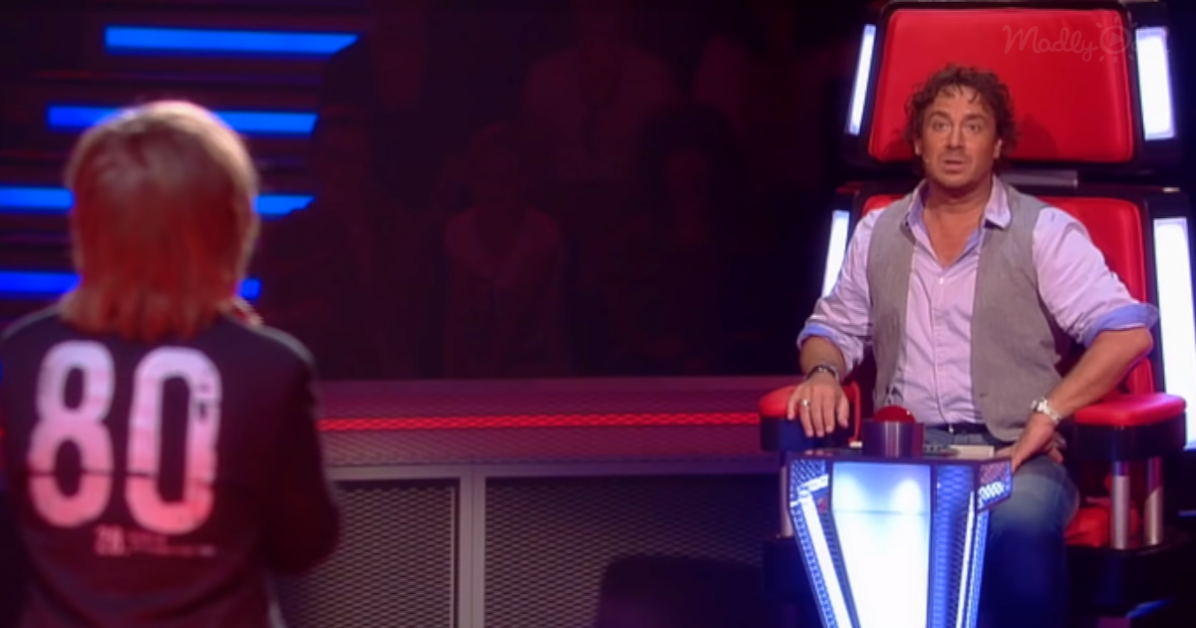 This talented entertainer is from The Netherlands and made a name for himself on “The Voice Kids” Holland. Bohemian Rhapsody is arguably one of the most challenging songs to perform as the range necessary for the vocalist is excessive and unique. Freddie Mercury is extremely difficult to emulate and very few people have what it takes to pull it off.

Jesse Pardon entered the stage appearing nervous wearing what one would expect from a teenager, jeans, t-shirt with a black jacket, and tennis shoes. The braces on his teeth accentuated his youthful appearance. 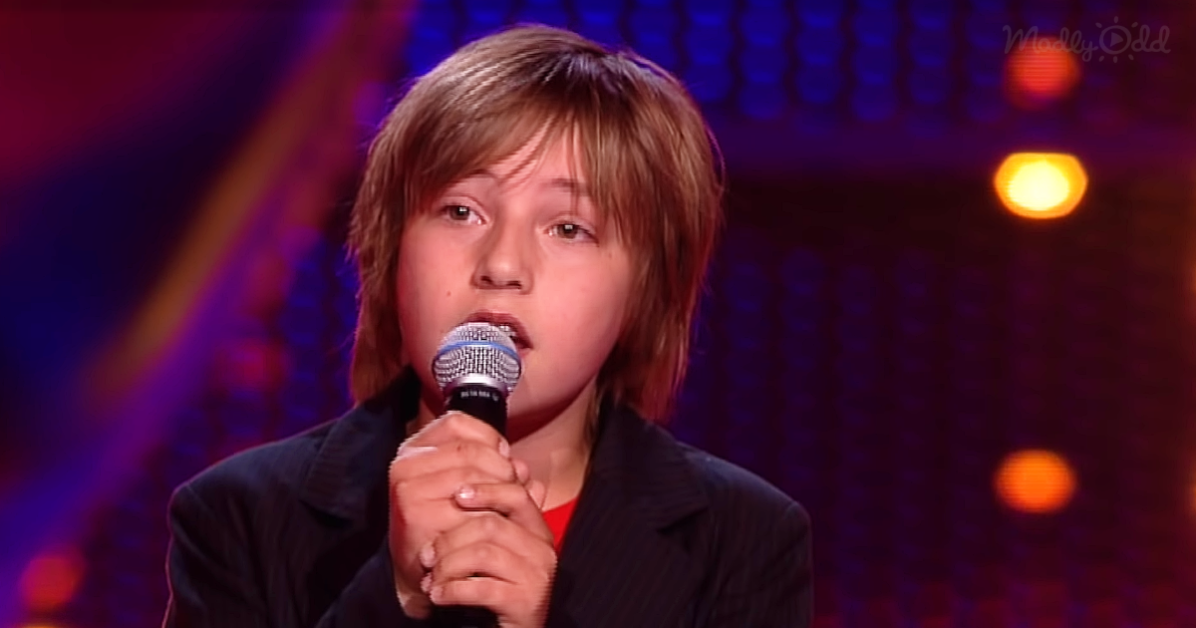 Bohemian Rhapsody is a song written by the late Freddie Mercury of the famed band “Queen.” Initially released in 1975, it remains one of the most beloved songs of all time. When first recorded, it was written off by radio stations because of its length. However when Bohemian Rhapsody is played audiences of all ages around the world know every word.

This musical gift from Queen remained on the top of the UK Billboard charts for nine weeks in 1975 and then again in 1991 after Mercury’s death. The movie “Wayne’s World” was released in 1992 and it too featured this great song. Bohemian Rhapsody hit number two on the United States Billboard charts the same year.

The song is also the title to the award-winning movie released in 2018 that is a biological drama about the life of the famed artist and impacts the lives of even the youngest generation today.

Jessie’s family was seen backstage in awe as they watched this once in a lifetime event take place for their young son. His mother appears to be shushing the announcer of the show to take in every word that her boy was singing. The family was emotional and seemed very proud.

Audience members arose from their seats with excitement as this talented young man showed the world that music unites people of all ages and countries. Freddie Mercury was an uniter when alive and this is his legacy.

If you liked this Bohemian Rhapsody performance on The Voice Kids, share it with a friend.