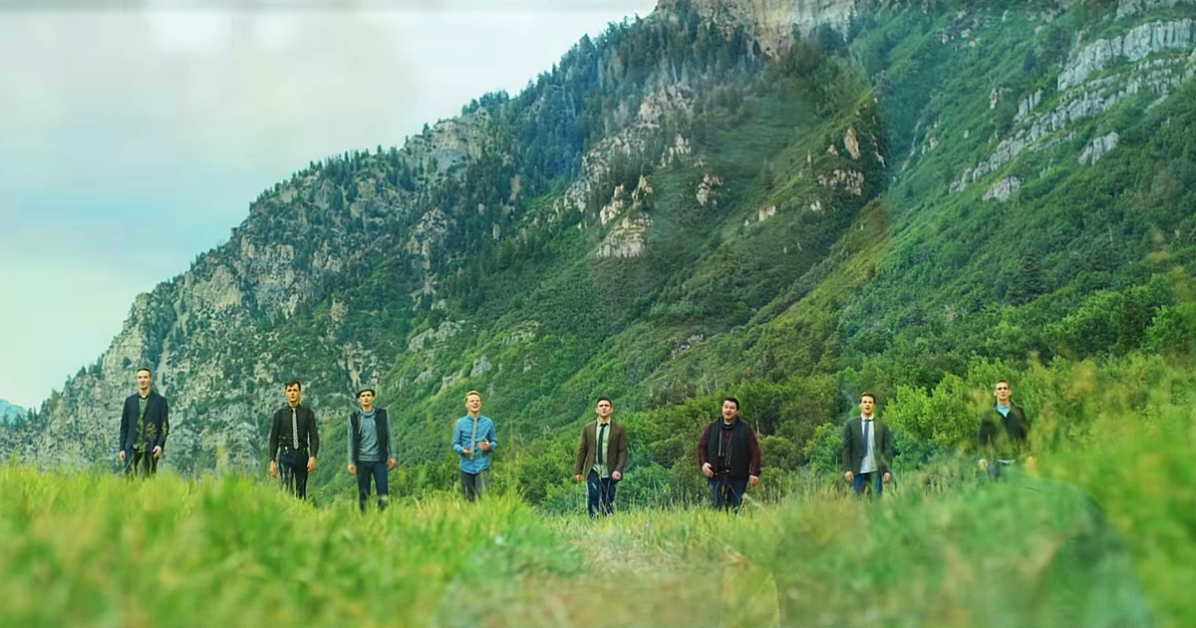 A well-done acapella song somehow accentuates a song – whether it’s the lack of background instruments distracting from the words because the vocalists are forced to take the song to another level to keep the listener’s attention, or for some other reason. Whatever the reason, this acapella version of Josh Groban’s 2003 hit song, “You Raise Me Up,” completely shines a fresh, new light on an already-inspirational song. 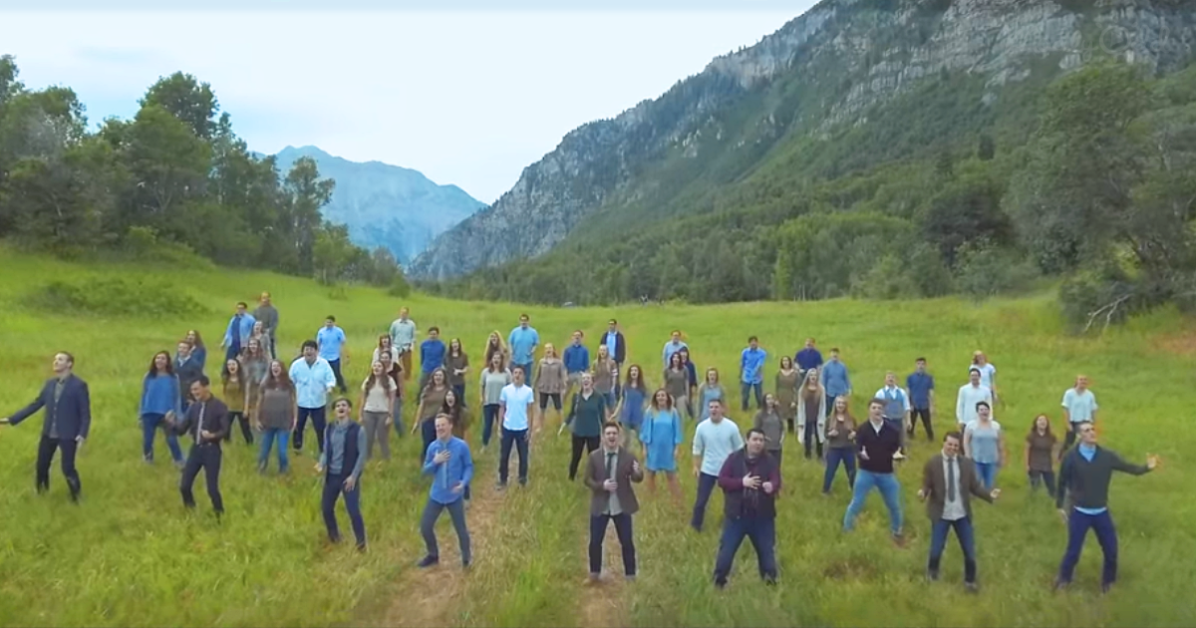 Since then, the group has won multiple awards and even placed fifth on the third season of NBC’s TV show, The Sing-Off. In December 2018, BYU Vocal Point announced on social media that they had accepted a record deal with Universal Music Group’s classical music label, Decca Gold. One of the members, Jason Bromley, posted, “I think we’re ordinary people — ordinary college students that get to do extraordinary things.”

The video for this song is set in the mountains, with a spectacular view of mountains and valleys behind the vocalists. The song starts with just one voice that is joined in harmony by another and then builds on that. Their voices are so bright and pure, and the group makes some impressive background percussion.

As they walk through the mountains, the song somehow seems to draw you in. You can almost feel and smell the peaceful setting as if you were there with them. It’s amazing how good music can seem to transport you to another place.

Everyone’s voices harmonize and blend impeccably, and while several different vocalists take turns singing lead, it’s rather hard to tell their voices apart because they blend so well. This version of the frequently-covered song is very refreshing; they don’t just do another “carbon copy” of the original. They put their own flair and arrangement of the song, even adding a new hook near the end of the song that accentuates the harmonies. A choir of additional students joins the group at the end, providing an incredibly powerful ending.

This fantastic version of “You Life Me Up” will definitely be one of your favorites, if not your absolute favorite. Sit back and enjoy this unique rendition.