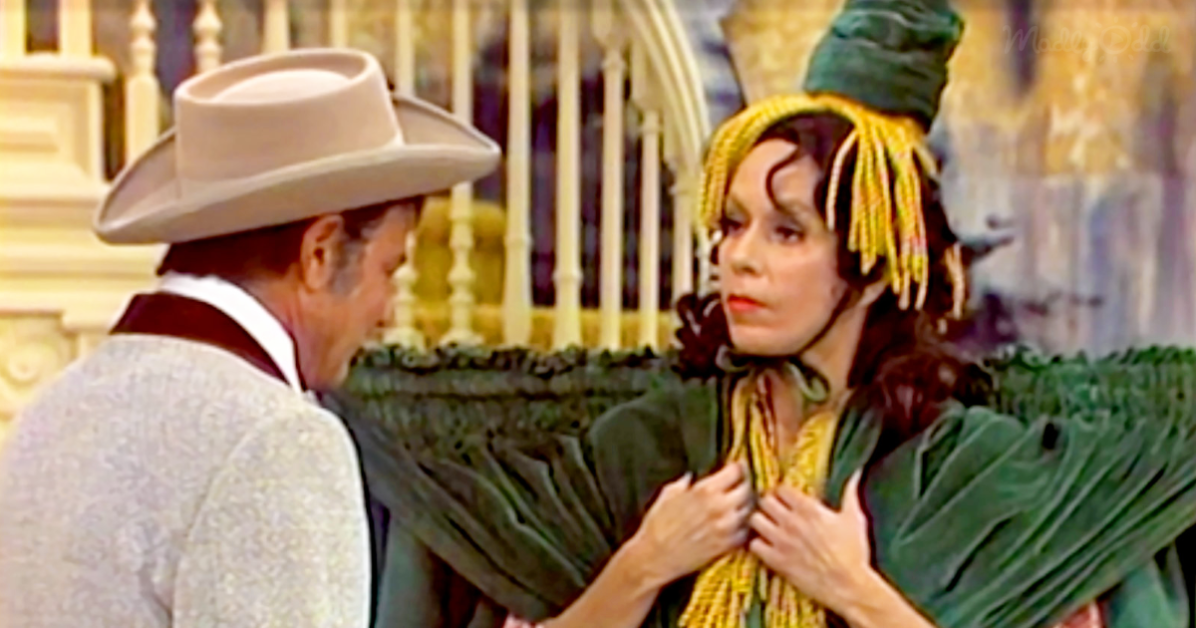 One of the funniest moments in television history and it’s no accident it happened on The Carol Burnett Show. Nor is it any surprise that all of our favorite cast members are here: Carol, Tim, Harvey, Lyle, and Viki.

It was a two-night national television event, the likes of which had never been seen up till then. The promos and the build-up to it were sensational, and over half the country tuned in, attracting a record 65 percent of the nation’s total TV audience to NBC.  The two-parter holds the eighth and ninth positions on the list of Top 10 highest-rated primetime shows of all time. 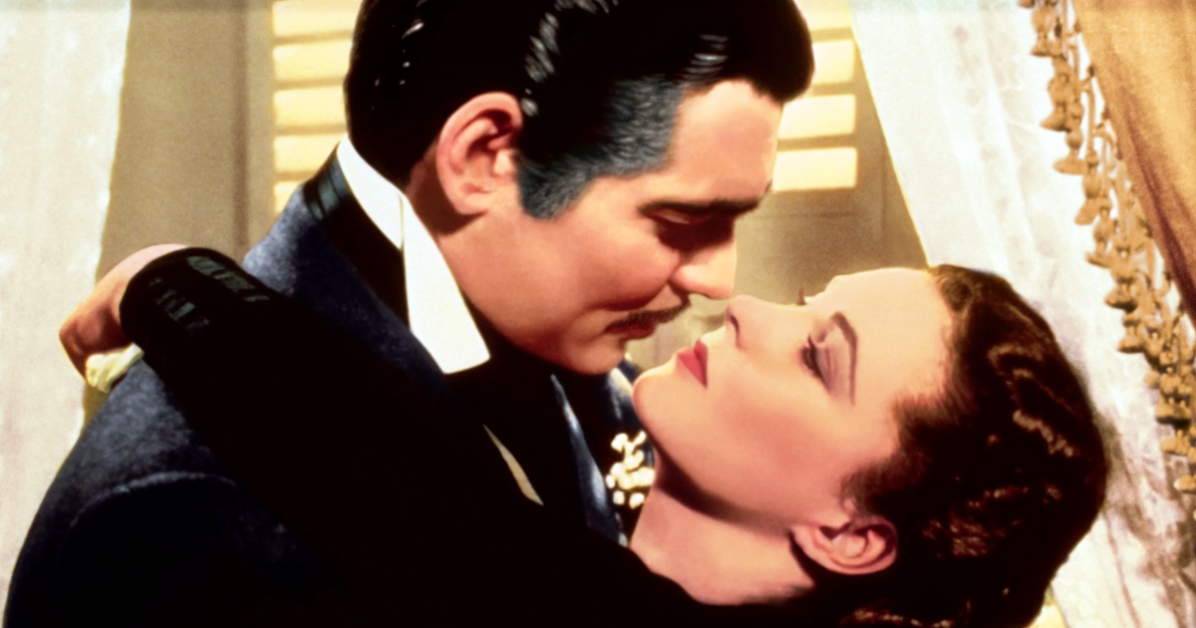 Then on December 3, 1976, The Carol Burnett Show aired this hilarious parody sketch. Still, they never imagined they would make TV history for the longest sustained laugh in the show’s history when Carol Comes as “Starlet” gracefully walks down her mansion’s staircase dressed in curtains, a costume designed by none other than Bob Mackie.

The second funniest moment in TV history is coming right up. This classic Carol Burnett sketch below has all of our favorites: Carol Burnett as Starlet O’Hara (a parody of Scarlett O’Hara), Harvey Korman as Captain Ratt Butler (aka Rhett Butler), Dinah Shore as Melody (Melanie Hamilton), Vicki Lawrence as Sissy (a parody of Prissy), and the legendary Time Conway was Brashly (a parody of Ashley Wilkes.)

This skit was a masterpiece of topical humor, but it stands the test of Time. How many outtakes were there for this, I wonder? No way either of them made it through the first Time without cracking up.

Each episode of The Carol Burnett Show, as she said herself in the Los Angeles Times, had a production budget that rivaled a Broadway production with on-site writers, a full orchestra, and regular professional performers of the best quality.  At the Time they called it a “Variety Show” but there were many of those. The Carol Burnett Show was in a class of its own, and here we are, all these years later, still watching and laughing.

‘Went with the Wind,’ was one of Carol’s funniest sketches ever. From the moment Carol makes her first appearance, the audience starts laughing non-stop for nearly 30 whole seconds — and that punchline at the end!! I won’t ruin it for you. You’ll just have to watch it.

TV Guide declared it to be the second-funniest TV moment of all time. (Its number-one pick? Johnny Carson pretending to eat a guest’s collectible potato chip on a 1987 episode of The Tonight Show.) 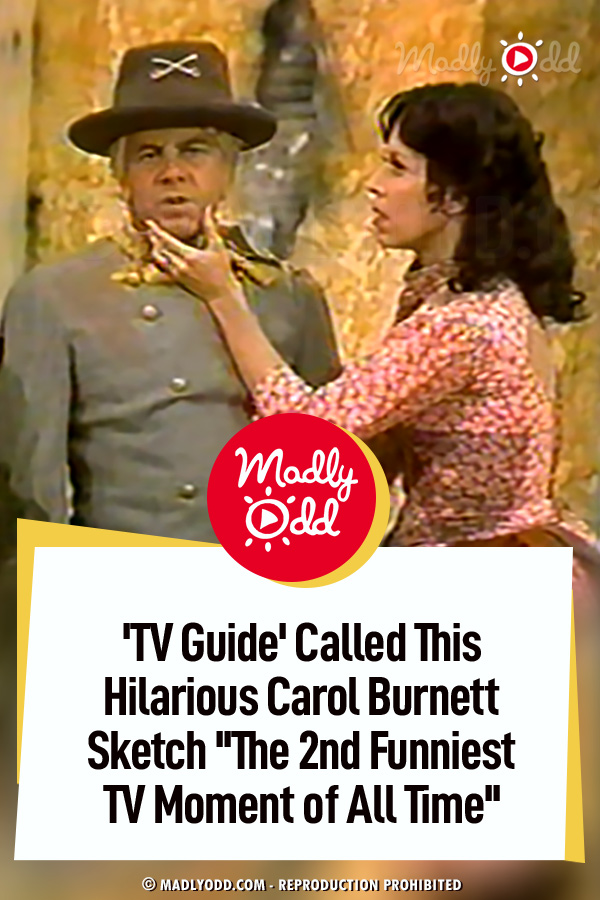