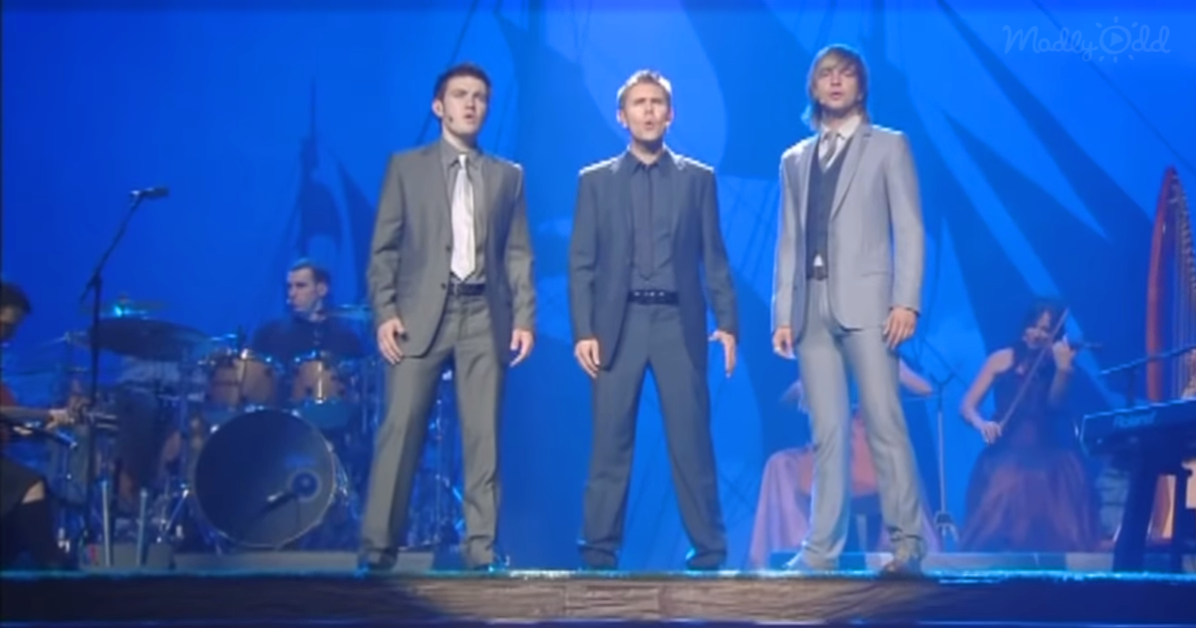 Leonard Cohen’s moving song “Hallelujah” is one of the most widely-recorded songs of all time.  There are over 300 known versions of the song.  For this reason, it can be a bit risky for artists to choose to cover this song – it’s hard to stand out as memorable with so many other great artists offering up their renditions.

Irish vocal group Celtic Thunder decided they were up for the challenge of performing this beloved song.  The singing group and stage show are famous for its eclectic, theatrical-style performances that move and impress audiences all over the world.  They cover just about any style of music – from traditional Celtic folk music to soft rock and classical crossover pieces. 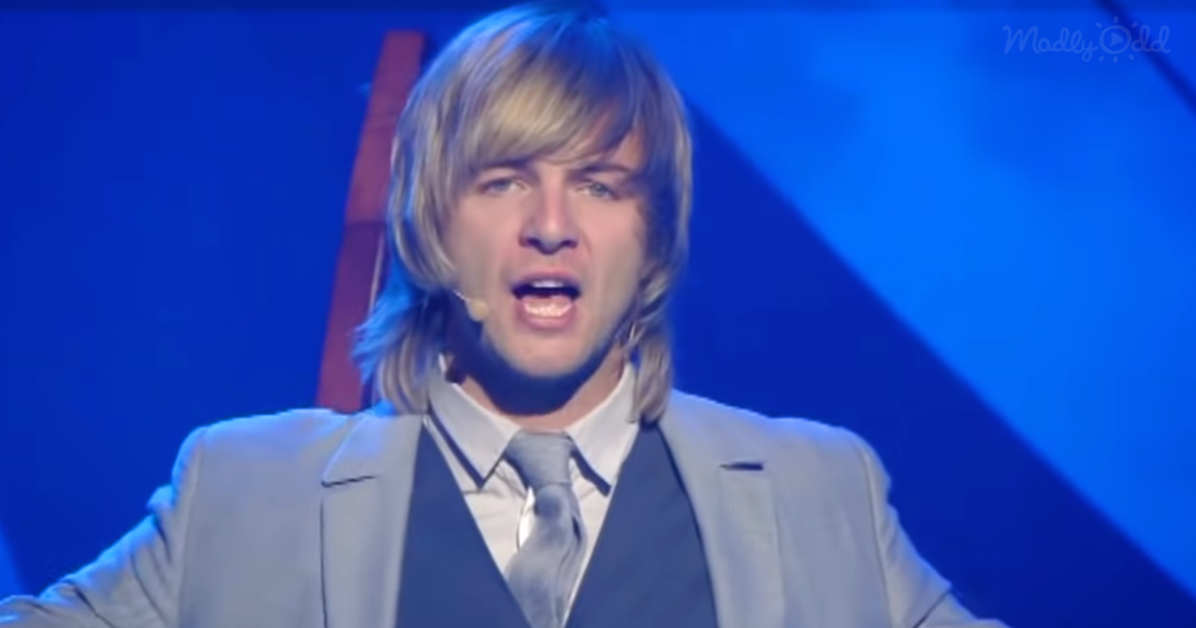 For concert tours, the vocalists are accompanied by Celtic Thunder, and their live shows use dramatic set pieces, high-end visual effects, and highly-choreographed staging in order to leave a lasting impression on their audience.  There is never any doubt that Celtic Thunder will always stand out from their competition and produce a one-of-a-kind show.

In this video, softly the strings of the orchestra behind Celtic Thunder begins to play, and lead singer, Neil Byrne, starts out the song with some beautiful vocals.   The audience immediately began to applaud in approval of the well-known song choice as well as the controlled, moving performance.  Neil continued singing solo, and tears quickly began to fall down the faces of audience members.

About halfway through the song, the instrumentation built and the two other vocalists, Emmett Cahill and Keith Harkin, joined Neil on stage.  Their perfectly-blended harmonies lifted the song up to another level completely.   They captured both the heartbreak and beauty of the song perfectly.

Celtic Thunder has reminded us yet again that they are far more than just great musicians who sing in harmony.  They have a talent of balancing out a song that everyone knows with their own style and emotional performances.  The result is always an inspiring performance that leaves a lasting impression.

This special rendition of “Hallelujah” will be one of your favorites, without a doubt.  Celtic Thunder incorporated their own style perfectly and produced an emotional, heartfelt performance.

If you liked this Celtic Thunder performance, pass it on.