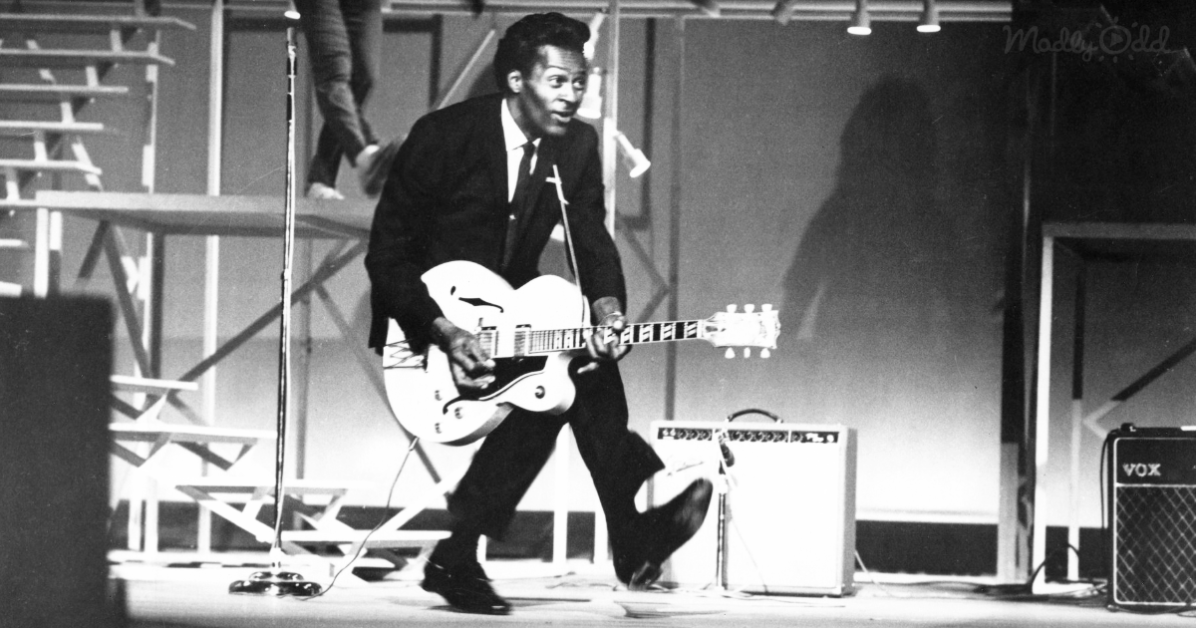 “Based on Berry’s life, the song tells the tale of a boy with humble beginnings with a talent for guitar.”

Chuck Berry was one of Rock ‘n Roll’s great trailblazers who helped combine rhythm and blues to form the sound that we know so well today.  He was an extraordinary performer and even more extraordinary guitar player.  Rolling Stone magazine has called Chuck Berry one of the “Greatest Guitarists of All Time.”  He even surpassed icons like Jimi Hendrix and Eric Clapton.

In this video, you get to watch Chuck Berry perform one of his greatest hits – “Johnny B. Goode” – in front of a live studio audience in 1958.  Back when segregation was still a major issue, Chuck’s popularity surprisingly seemed to bridge racial barriers.   The partly-autobiographical song became a major hit, peaking at #2 on Billboard Hot R&B Sides chart and #8 on its Hot 100 chart.  Rolling Stone has ranked it seventh on its list of “500 Greatest Songs of All Time.” 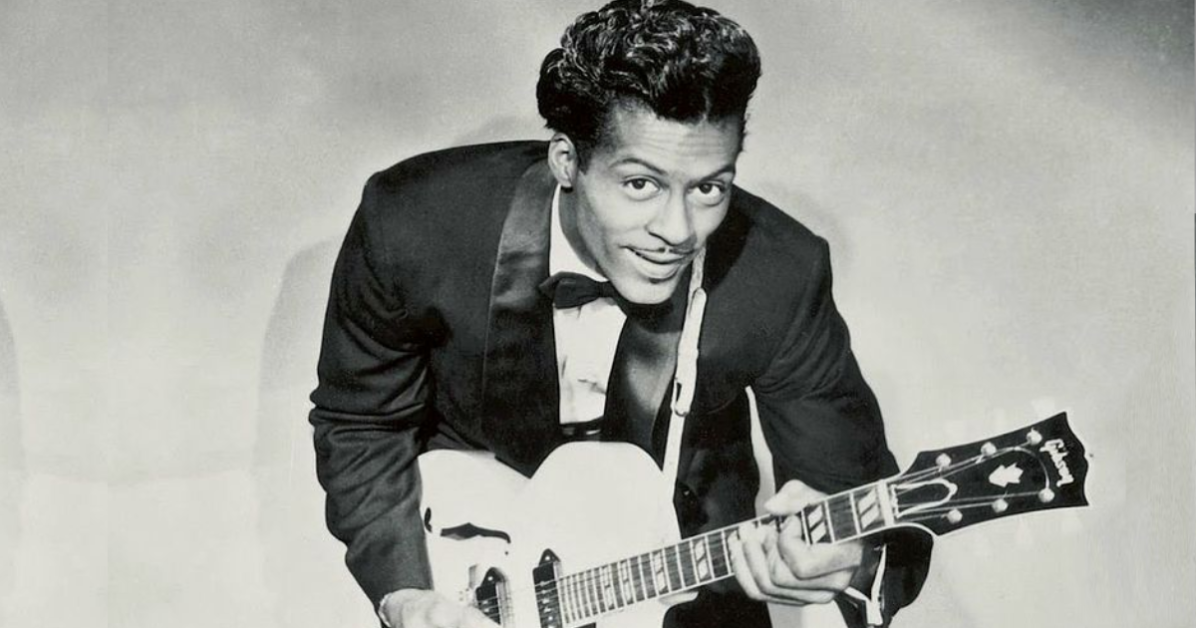 “Johnny B. Goode” was groundbreaking for Rock ‘n Roll.  The Guardian’s Joe Queenan wrote that this song was “probably the first song ever written about how much money a musician could make by playing the guitar.”  He firmly believed that “no song in the history of rock’n’roll more jubilantly celebrates the downmarket socioeconomic roots of the genre.”

Jason Lipshutz from Billboard referred to the song as “the first rock-star origin story.” Referring to Chuck Berry’s crowd-pleasing performances, he said and that it featured “a swagger and showmanship that had not yet invaded radio.”  He couldn’t be more spot on.

“Deep down in Louisiana close to New Orleans, Way back up in the woods among the evergreens, There stood a log cabin made of earth and wood, Where lived a country boy named Johnny B. Goode…”

The song begins with the very familiar guitar solo, played by the talented Chuck Berry himself.  You can quickly see people in the audience clapping and dancing along in the background.

Chuck couldn’t help dancing himself, even though he was playing guitar.  He did an impressive half split, while still playing guitar and singing.  Now that’s talent – singing, playing guitar, and hopping around in a half split! He threw in a few other dance moves that were pretty uncommon in that era, too.

You can’t help but smile at Chuck’s enthusiasm.  It was obvious that he loved his music and put everything he had into the song, and the audience knew it.  They cheered and applauded loudly at his amazing performance when he finished. 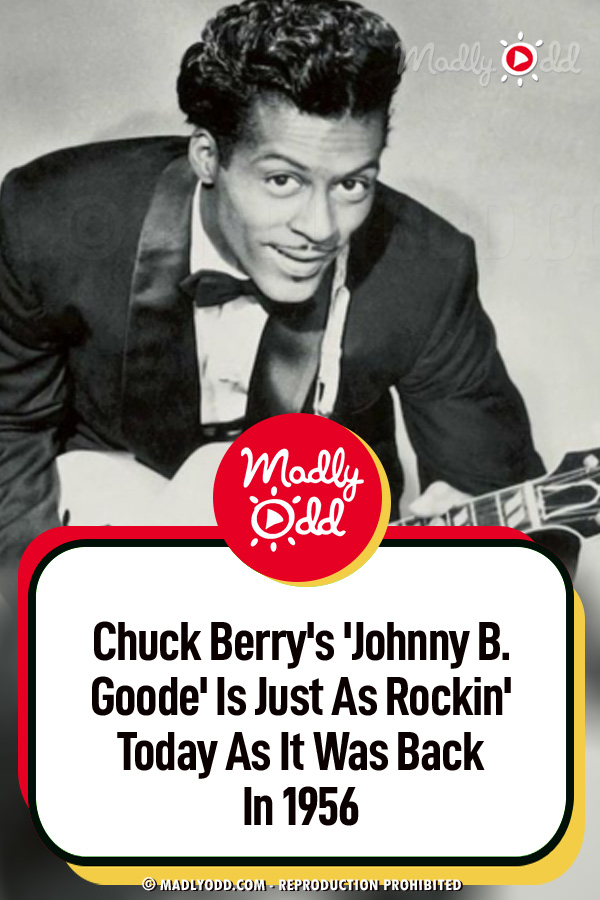