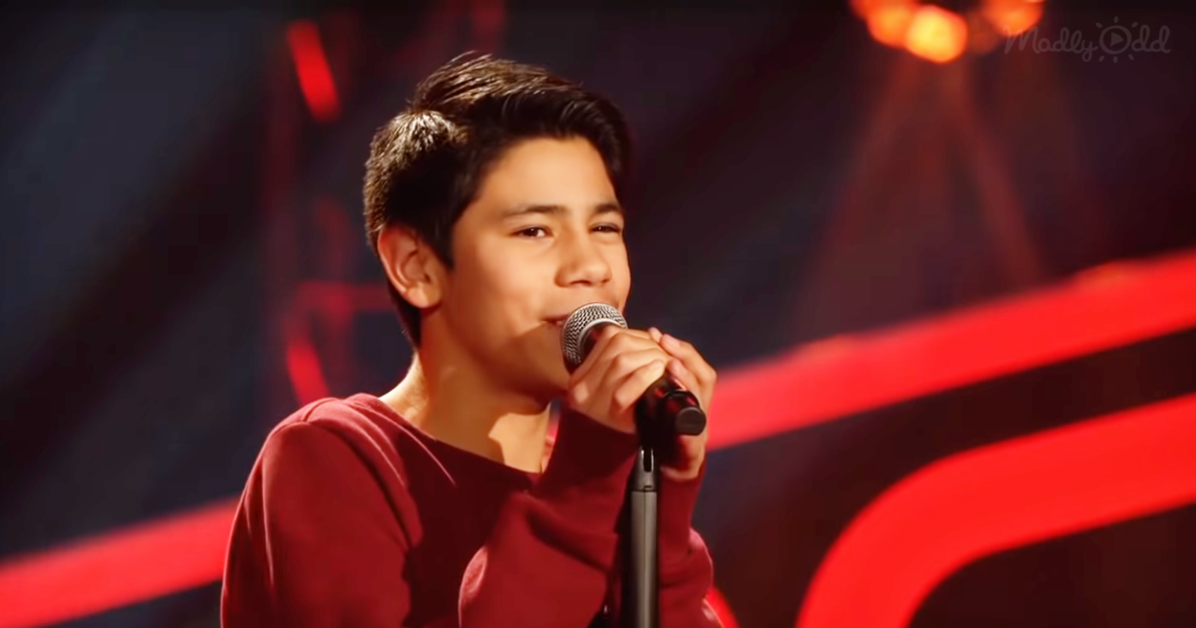 All the world is watching 13-year-old Cristian with the velvety smooth voice who stood before the judges on “The Voice Kids” and delivered an old Billy Joel classic to perfection, one that brought back a lot of memories for those who remember this quintessential 80s hit, ‘The Longest Time.’

It was a night filled with excitement and anticipation for Cristian and his family. After the first two casting rounds in Cologne and Berlin and still without an audience, Cristian finally found himself on stage, performing on television for the first time for his critical “blind audition” on The Voice which would decide his fate on the show’s spin-off just for kids. 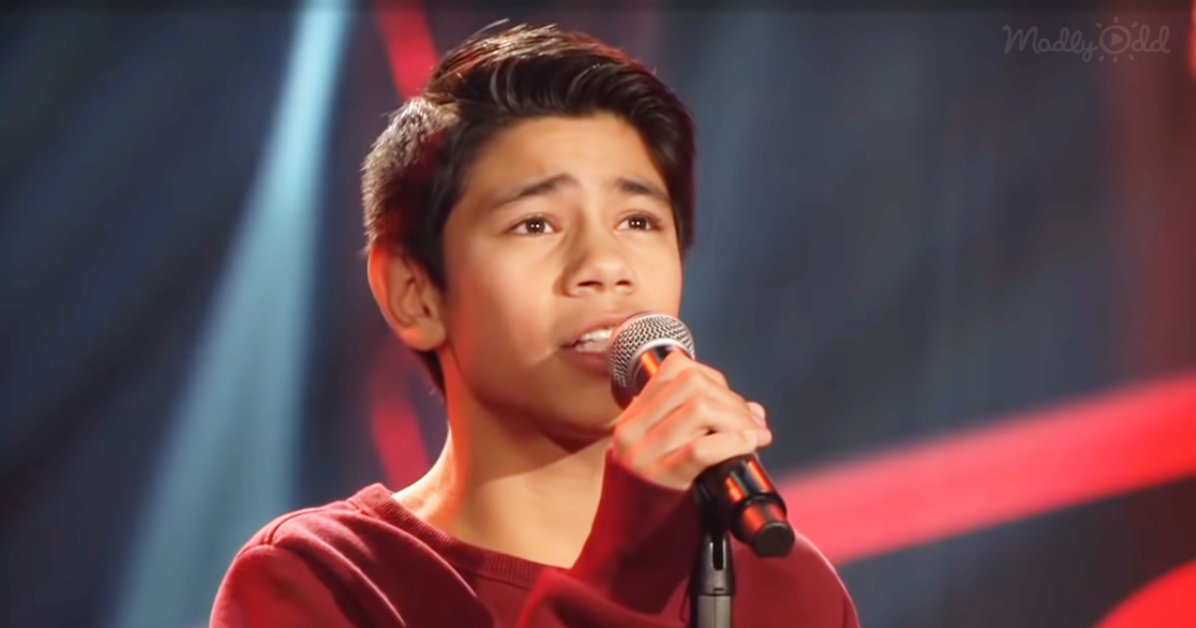 For his audition young Cristian choose to sing Billy Joel’s 1984 doo-wop, Acappella classic “The Longest Time”, and for many of us, it has been too long since we heard the gorgeous 80’s harmonies of Billy Joel, particularly when performed by Cristan’s surprisingly silky-smooth voice which added another dimension to the 80’s throwback performance.

For those of you who don’t remember Billy Joel’s 1984 hit, the original vintage music video is worth watching again for not just for pure nostalgia value, but as a point of comparison for Cristian’s incredible parallel performance on The Voice Kids.

“The Longest Time” features Joel on lead vocals and all backing vocals. Only two musical instruments are present in the song: a bass guitar and a snare drum being played with brushes. All other sounds in the song are Joel’s vocals, along with percussive sounds such as finger snaps and hand claps. Co-writer Phil Ramone had intended to feature a vocal group but Joel recorded each of the parts himself, and the result is sublime.

The music video starts with a man (played by Joel) in a gym after his 25th high school reunion party. Looking around at posters of several class awards, he breaks into song as his band, apparently portrayed as his high school friends, enters the gym. As they sing, they alternate between their high school and current selves.

Cristian’s smooth, crisp vocals and crystal clear harmonies do the Billy Joel classic justice, earning him two chair turns, and assuring the gifted singer a spot in the upcoming rounds. Everyone eagerly waits for his next performance. To quote his high school principal, Theo Krings, “Cristian is a very gifted student. I’m proud of him, and we expect much from him in the future.”