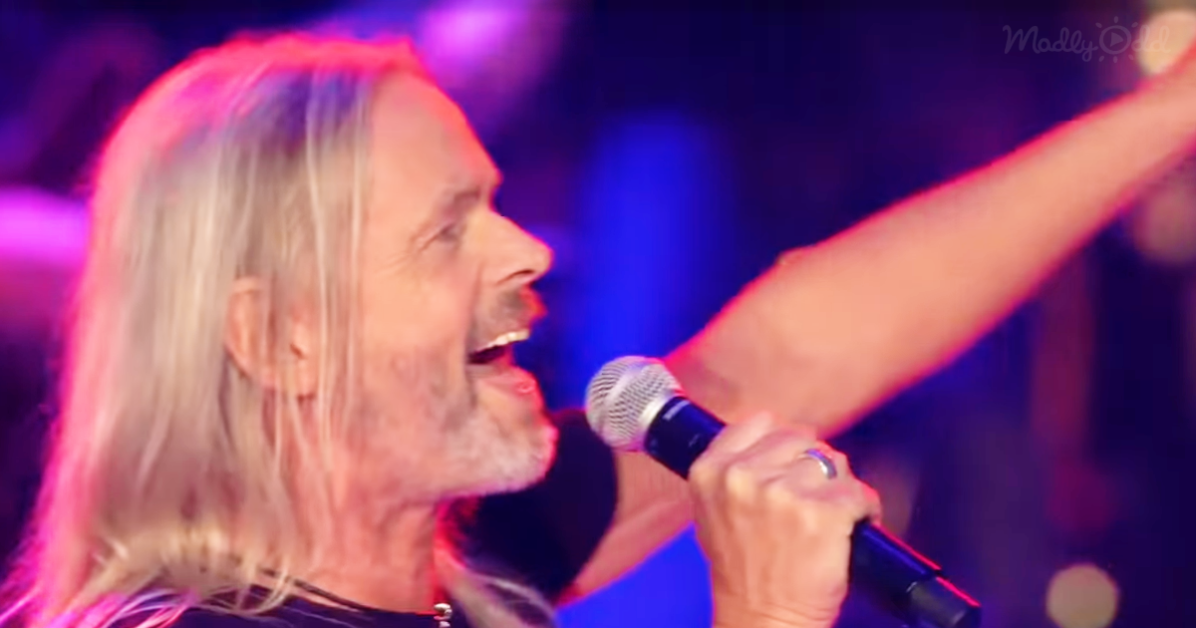 Dan Lucas wins the first season of “The Voice Senior”. The 64-year-old delivered one power-packed performance after another on the “for seniors only” spin-off of the immensely popular television talent show.

The senior performed one of Journey’s most popular songs, “Don’t Stop Believin’.” After a few notes into the 80s hit, the judges were on their feet, and the audience knew they were hearing something extraordinary; Dan was blending high notes and low notes with alacrity unmatched by most professional singers today. 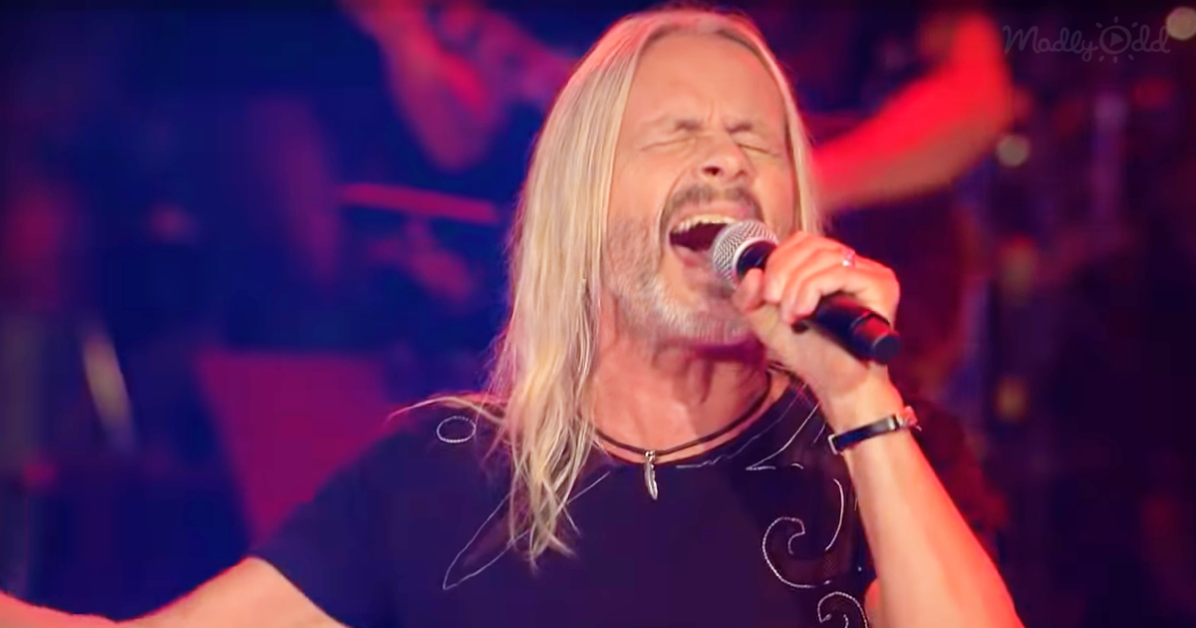 “Don’t Stop Believin'” is an original track from Journey’s 7th album. After its release in 1981, it immediately became a Billboard Hot 100 hit. It became even more popular after HBO used the song in the final scene of The Sopranos from HBO. Then in 2009, it surged to prominence again when it was performed by the cast of the popular musical TV series, Glee. Yet despite these numerous covers and renditions, this one on The Voice Seniors stands out above them all.

At 64, Dan indeed has an impressive voice and vocal range. Hearing him sing, you might think you’re hearing a professional recording. The depth, power, and range of his voice  is as remarkable as his songbird-like ability to instantly shift from high notes to lows and back again with incredible skill and precision.

It should come as no surprise that, not only did Dan make it through to the next round, the 64-year-old singer won the competition, granting him a place in the show’s history as the first winner of the first season of this new-spin-off series.

“The Voice Senior” is a relatively new concept. It’s currently only in select countries in Europe, and we’re hoping for a US version very soon. It’s a fantastic opportunity for mature people to show what they can do, where they can perform and compete against their peers and display their talent to the world.

Would you like to a version of ‘The Voice Seniors’ in the US? Scroll down and let us know what you think.