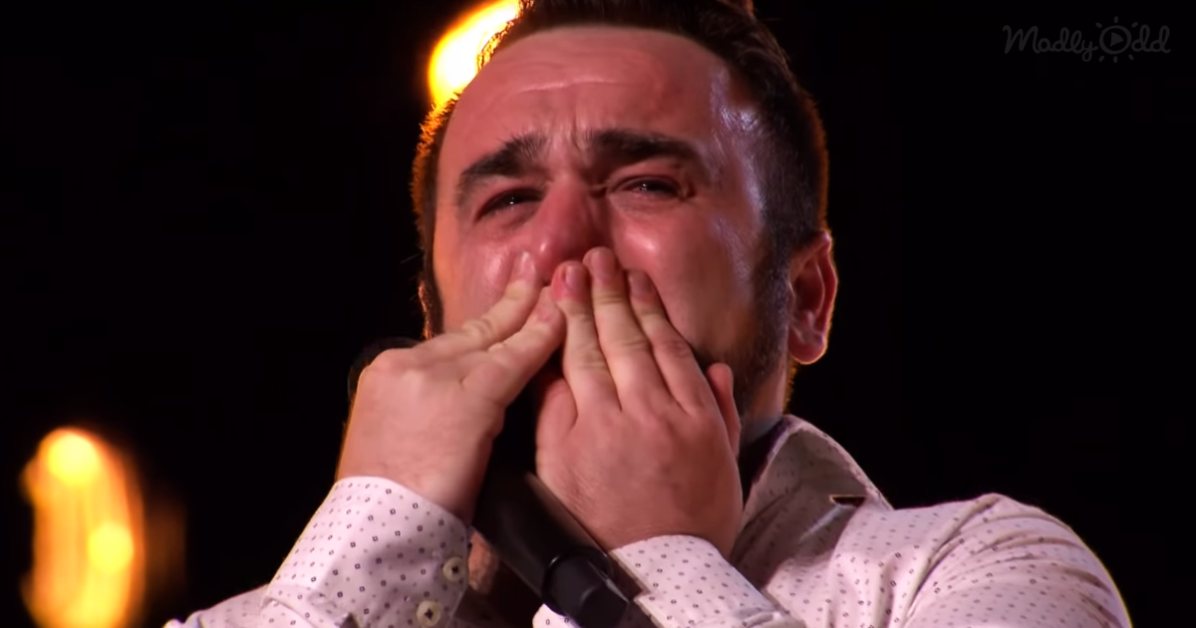 Born With A Cleft Palate & Bullied

A well-known and loved face from Benidorm, Spain is back on the competition stage again, this time on the UK’s version of The X Factor.  Danny Tetley chose to cover Jennifer Hudson’s “And I’m Telling You” for his audition.

Danny tried out for the British show Pop Idol in 2001 and made it all the way to the final 50.  He made a big impression on the judges and viewers because of all that he to overcome just to be there.

You see, Danny was born with a cleft palate that made him the object of lots of unwanted attention and bullying because he looked different. At just eighteen months, he became the first child in the UK to have a set of false teeth, and by the time he was twelve, he had already had eight operations. 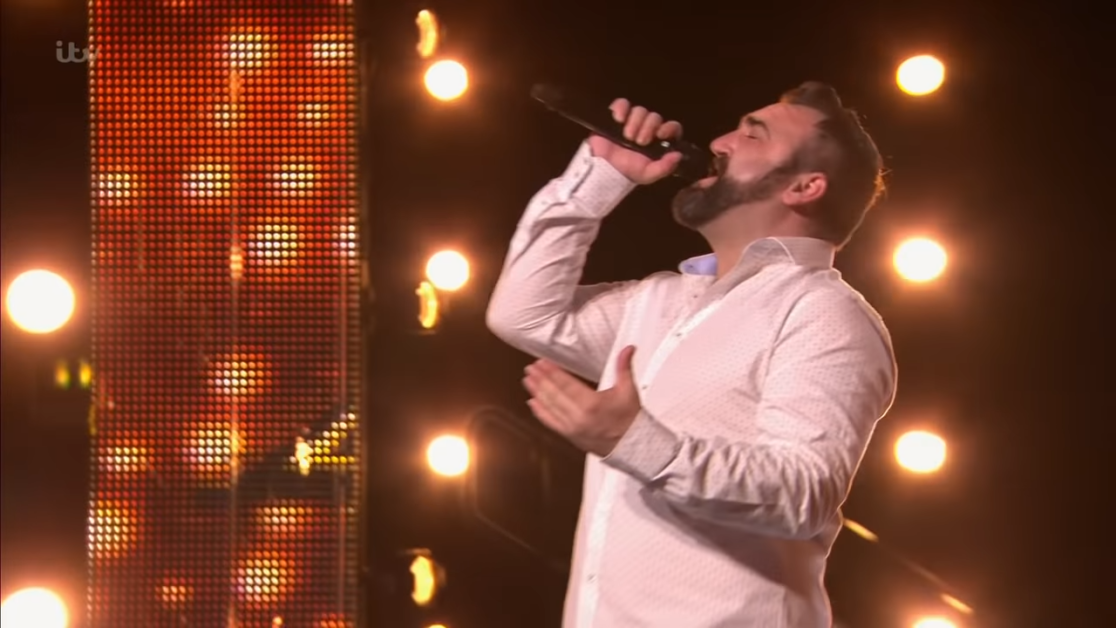 His performances wowed both the judges and the audience each time.  He returned to the stage the following year, auditioning for the show Popstars: The Rivals this time.  Danny didn’t make it nearly as far this time, but he didn’t let that stop him from pursuing a music career on his own.  Danny has gone on to become a professional singer and entertainer in Benidorm.  He is well-liked and is one of the top performers in the club scene in Spain.

Even though Danny is now a seasoned performer, he was still nervous performing for judges again. His approachable and friendly demeanor endeared himself to the audience and judges very quickly, and the audience was almost immediately rooting for him.  He clearly put everything he had into his performance, and the crowd goes wild for him.

The crowd, as well as all four judges, give Danny a standing ovation.  After finishing, Danny breaks down in tears at the love and appreciation he received.  It is just so touching.

Danny uses his notoriety and fame to raise awareness for others who are dealing with medical conditions like cleft palates or similar conditions that make them the subject of bullying and ridicule.  While interviewed by ITV’s Good Morning, he explained his goal for coming back to the competition stage: “Not just to come back and prove I’ve still got it, but to give back to my community and do something good.”

I loved the husky tones, the passion, the way he changed the song to mean something personal to his journey, and the fact that he took on a song primarily sung by women. He’s right, the music industry needs to be more than looks and image and I’m so glad it’s changing. I think of Susan Boyle! she probably changed the face of how singers are seen.

If you were touched by Danny’s incredible audition, please share his video with your friends and add your comments below.