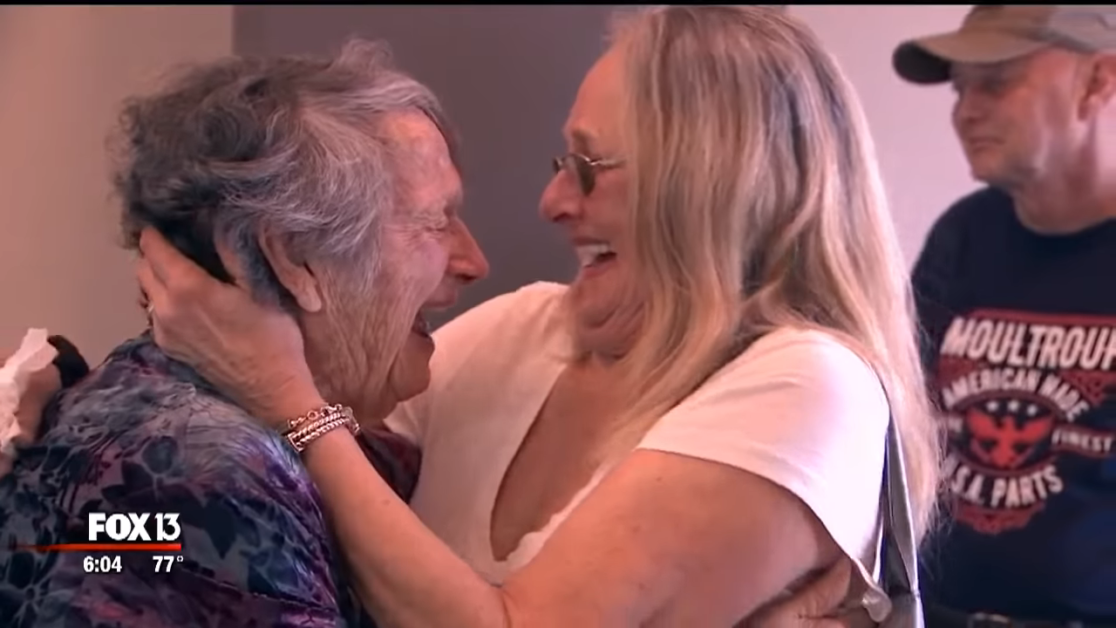 There was a long hug in Tampa that was 69 years in the making.

Genevieve Purinton, 88, lives at an assisted living center in North Tampa. She thought she was alone. Her eight siblings died and she had no children. She have birth just once, in 1949 when she was 18. “I said I wanted to see the baby. They told me she died,” Genevieve recalled Monday afternoon. Now, after 69 years, a daughter — one that she never knew she even had — walked through the door…

A mother never truly gets over losing her child.  It’s a pain that is always there, deep down, gnawing at the pit of her stomach.  She may move on, but she never forgets. 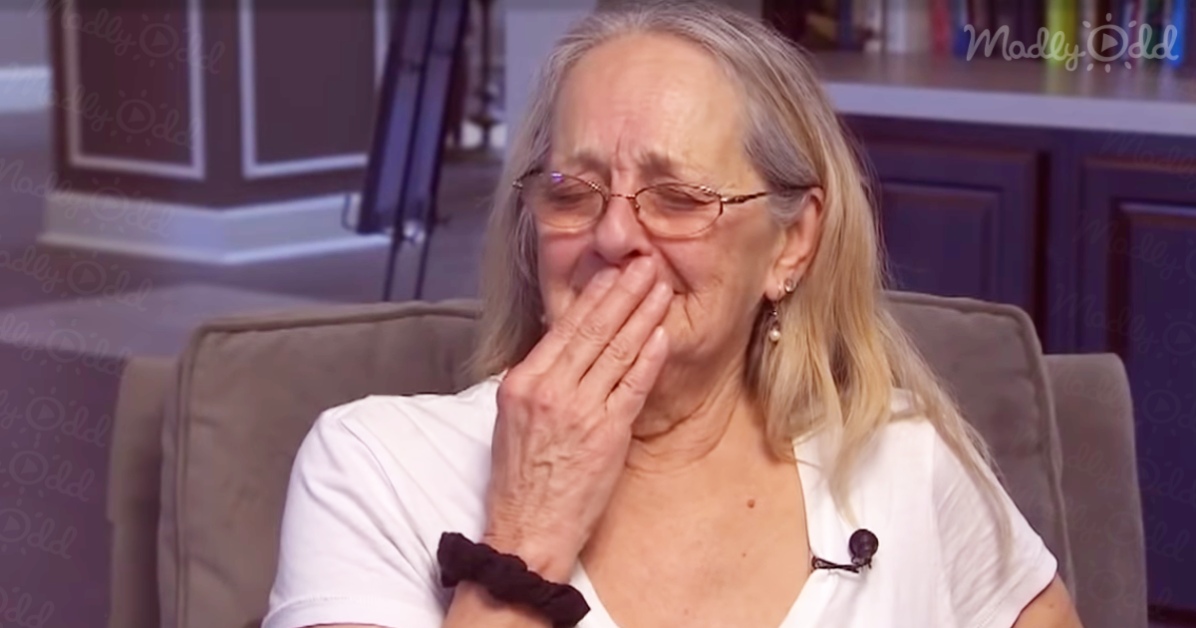 In 1949, eighteen-year-old Genevive Purinton lived in a very different world.  At the time, an unmarried woman expecting a child was very much frowned upon and swept under the rug.  Often, unwed expectant mothers mysteriously “went to visit an aunt in the country” or went to “study abroad” for a few months to privately give birth.

Young Genevive found herself unmarried and expecting a baby.  When the young mother gave birth, she asked to see her new baby.  However, the doctors and her family gave her some sad news – her baby girl died at birth.  Genevive was crushed, and the loss of her child weighed heavily on her for the rest of her life.

Now eighty-eight-years old, Genevive is in a nursing home in Tampa, FL.  She never married or had other children, and her immediate family members have all passed away.

Over in California, Connie Moultroup, who was adopted as a newborn, wondered about her birth parents for as long as she could remember.  Even though Connie grew up surrounded by family and loved ones, there was always a piece missing from her heart – she wanted to find her birth mother.

One Christmas, Connie’s family gave her the gift of an Ancestry DNA kit to help her find her birth mother.  She had her saliva tested and received a few names as a result of her DNA test.  Through that, she contacted a cousin she had never meant.  When Connie mentioned the last name she had been given as her birth mother’s last name, her new-found cousin told the surprised Connie that the woman was her aunt and that she was still alive.

So, it turned out that Genevive’s newborn never died at birth, as she had been told.  Fast forward sixty-nine-years later, and FOX 13 News was present to capture the emotional first meeting between a mother and he daughter.

Both women wept in relief and joy when they met each other, and Genevive was almost inconsolable as Connie held her in her arms.  “I’m not dead,” Connie told her, laughing through her tears.  Those were words Genevive could have never dared to even think.

Even though the pain and loss Genevive and Connie experienced can never be erased, they are choosing to let go of any resentful feelings towards Genevive’s family for the horrible lie.  Instead, they choose to take comfort and find joy in getting to know each other.  Better late than never. 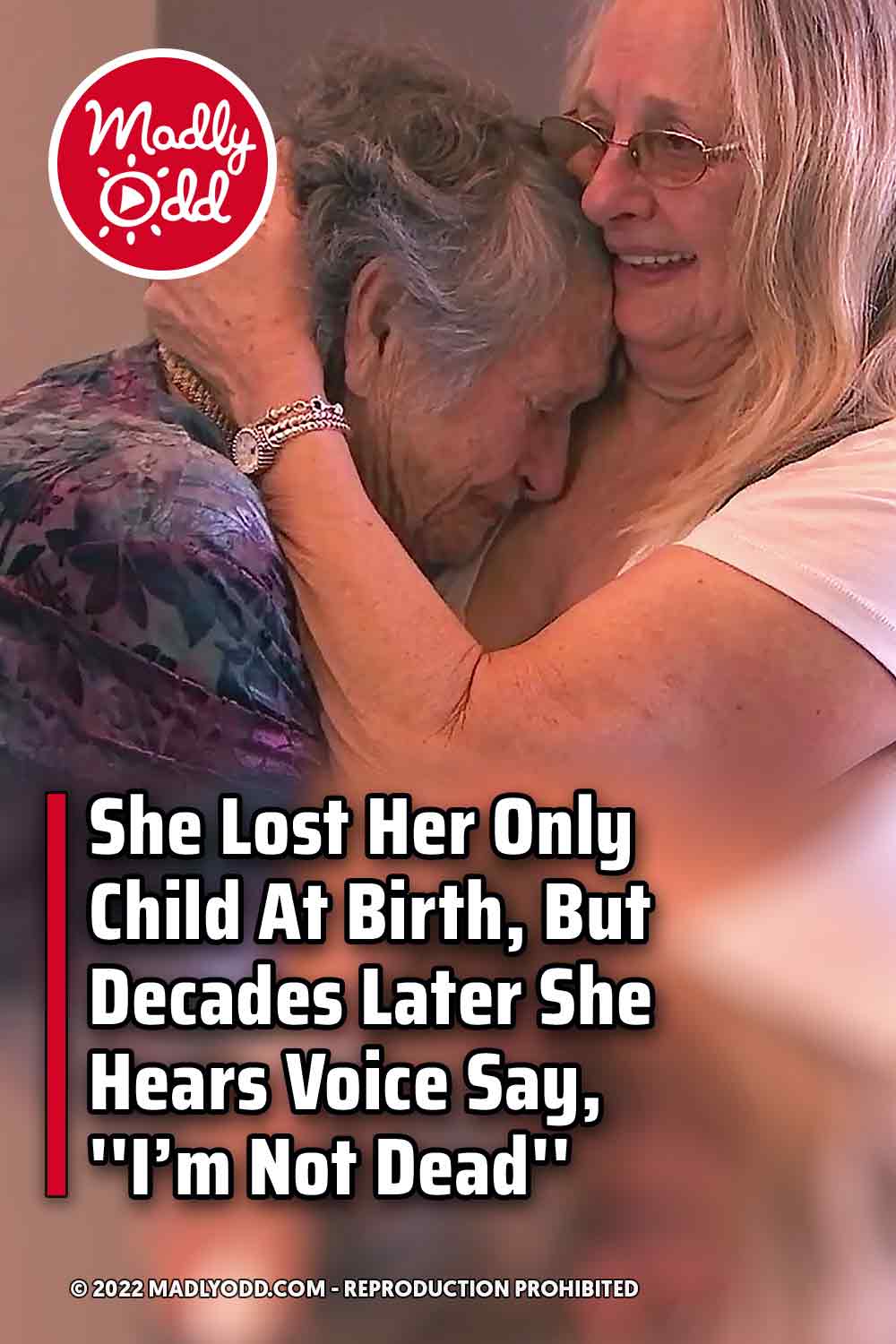