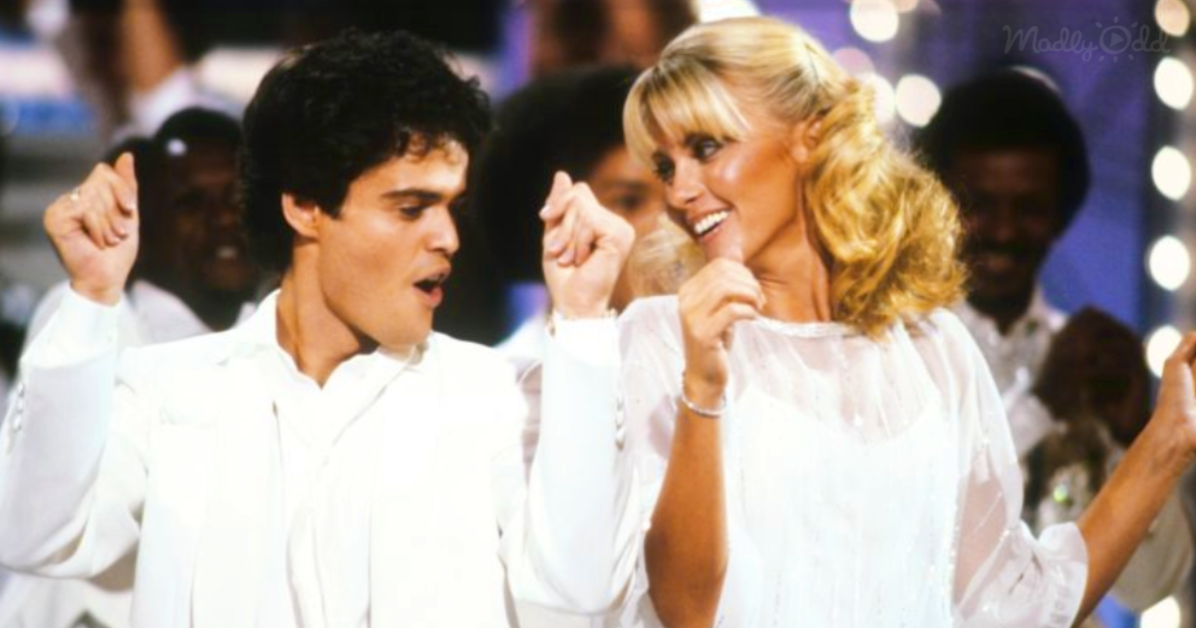 In 1978, sibling singers Donnie and Marie Osmond were at the peak of their careers. They even had their own variety show on tv called Donny & Marie. The equally-talented performers would join their famous guests, creating some incredibly great entertainment and memorable performances.

On September 22, 1978, the Donnie & Marie show welcomed a very well-known and loved guest – Olivia Newton-John. Olivia’s appearance on the show came only months after the release of the iconic movie Grease. The popular song “You’re the One That I Want” was sung in the movie by Olivia and her co-star John Travolta. The song is one of the best-selling singles in U.S. history, with over 6 million copies sold, and it hit #1 on the Billboard Hot 100 chart. 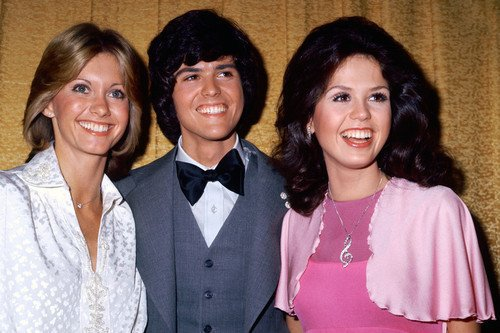 Twenty-one-year-old heartthrob, Donny Osmond, joined Olivia Newton-John on stage during this recorded episode. Both dressed in white, Donny and Olivia stroll together onto the stage as the introduction starts for the quickly-recognizable song “You’re the One That I Want.”

The two immediately have the crowd clapping along with them as they sang. Donny sings every note flawlessly and even puts his own spin on the melody in a few spots. You won’t be able to keep your eyes off his bright smile and smooth dance moves.

The blond Olivia Newton-John dances along, with her hair bouncing with the beat. She playfully sings back and forth with Donny, delivering a fun-filled, sing-along type of performance. It wouldn’t be surprising if some of the audience members were dancing along with them. Their smiles are just contagious.

At the end of the song, the two stars are joined by a full choir in the background. They, too, are dressed in all white and dance along with the fun melody. You’re going to want to join the party they’re having on stage for sure! This is definitely one of the most enjoyable, light-hearted performances of this classic song ever.

This “blast from the past” was so much fun to watch. The two iconic performers delivered a lively, yet still flawless, rendition of this classic song.