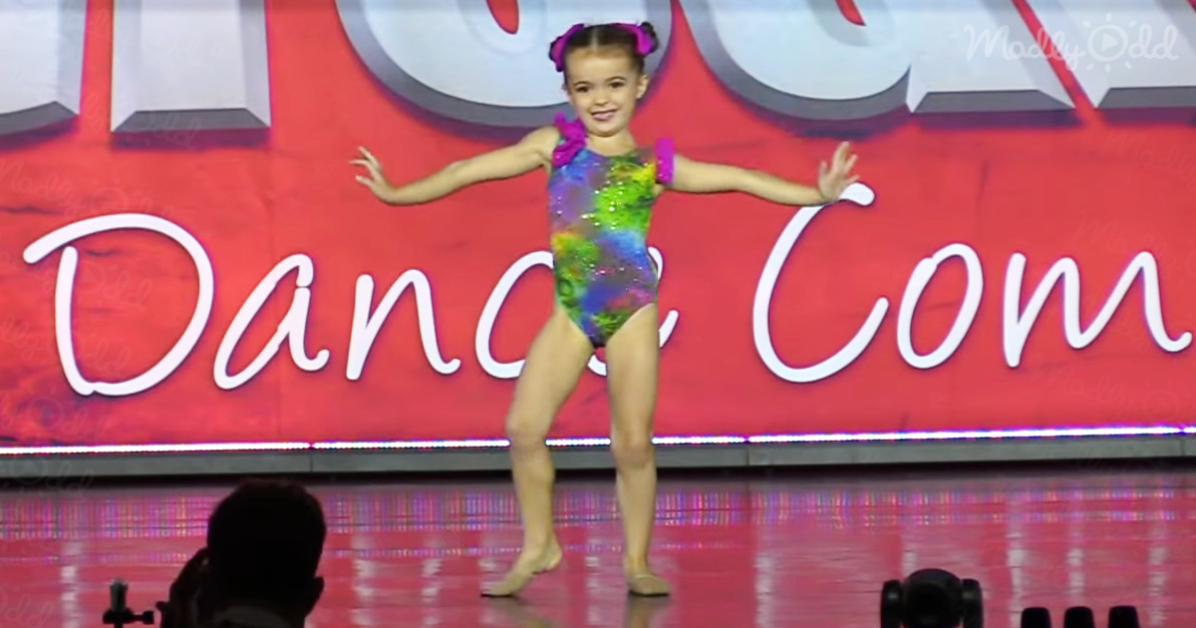 In this video, eight-year-old dancer Ella Dobler performs on stage to an excited crowd, with the song ‘Grace Kelly’ by the artist Mika as her accompaniment.

The setting for this performance was the Shake the Ground competition. This competition is unconventional because it uses video judging and online registration. Young dancers have the chance to take intensive master classes and win scholarships as well as awards, prizes, and titles. Shake the Ground seems to be tailor-made for young rising star dancers, so it is no wonder that Ella found success there.

Ella has been a crowd favorite since her debut in 2011 when she was just four years old. Few children would be able to master dance techniques and put in the practice day after day as Ella has. The result is a growing performer who, while having her style, pays tribute to past dance greats. 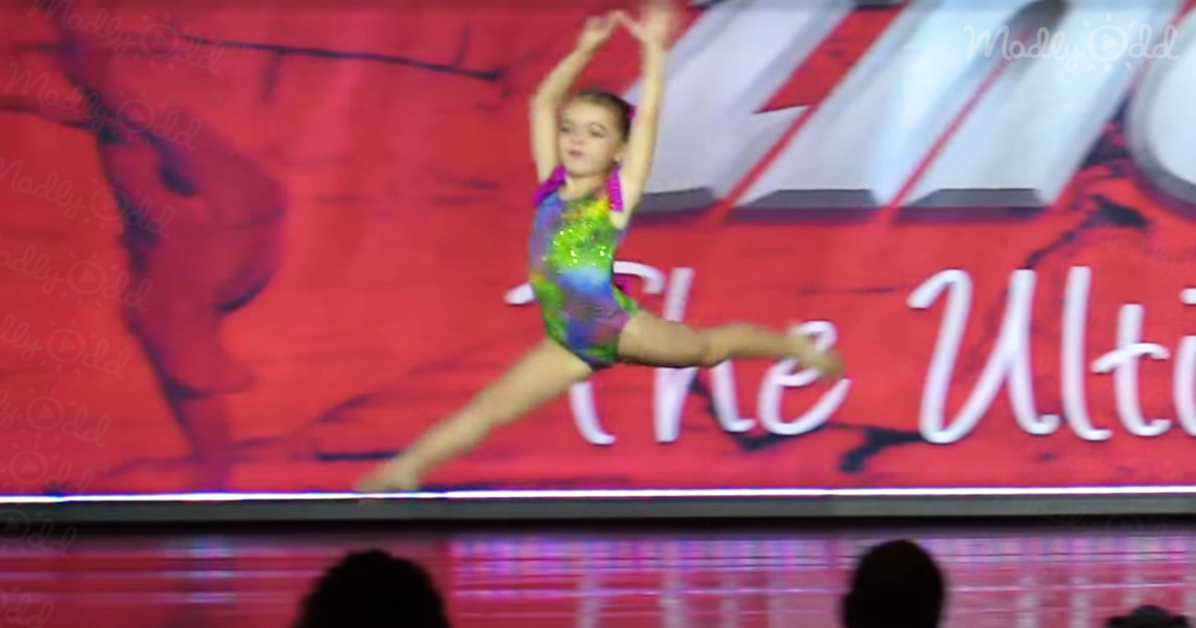 Ella usually uses contemporary music in her sets, and Grace Kelly is an example of that. The artist Mika released his first single in 2006. Mika is flamboyant and performs in an over the top style. Grace Kelly was his second single and the one that put him on the musical map. It was released in 2007.

The song is irreverent and playful; with lyrics that describe a person repeatedly asking a partner “why don’t you like me” while joking about the singer’s identity. The title comes from the singer stating “I tried to be Grace Kelly.” Grace Kelly was an actress who is most remembered for marrying Prince Ranier III of Monaco, making her the princess of Monaco. 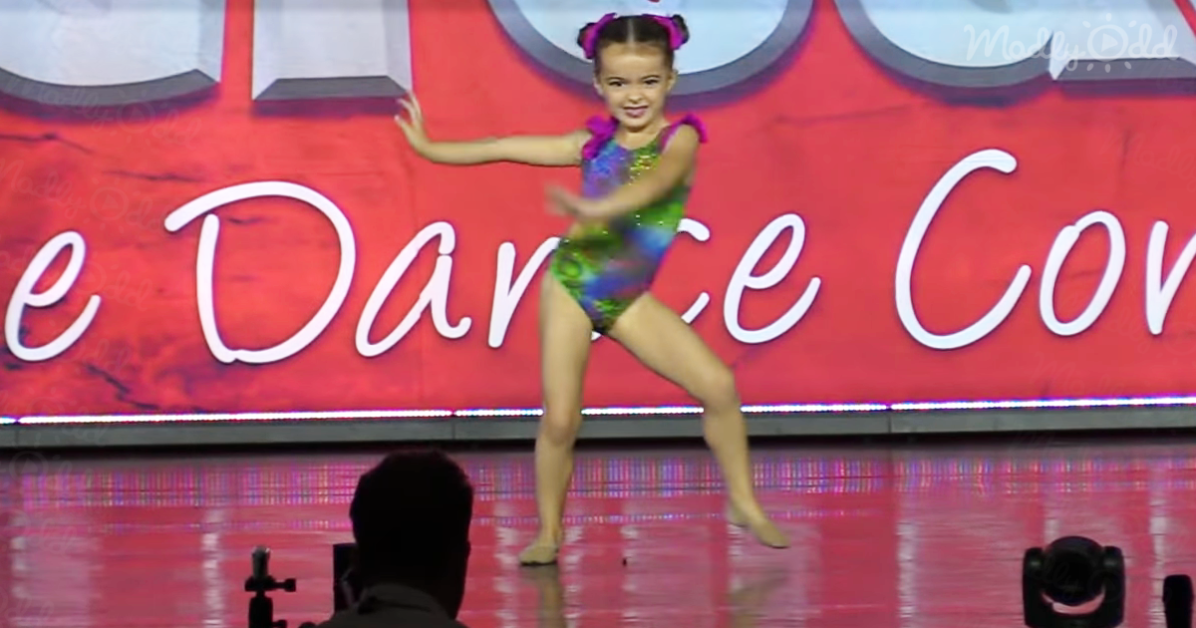 In keeping with the goofy but glamorous theme of the song, Ella shakes her arms, mugs for the crowd, and pulls off several kicks, both standing and from the ground. She wears a colorful top and has her hair in double buns, playing up the youthful feel of her song and her dance.

This is a performance that encourages audience participation. Ella looks directly at the crowd for much of it. She plays the group, getting them to notice her at the right moments. She has a fantastic stage presence, especially to be only six years old at the time of the performance.

At the end of her performance, Ella does a backward bow and then skips off the stage in an animated victory march. The crowd lets out all their applause as the announcer repeats Ella’s name. The audience knows they have witnessed something magical.

With one of a kind approach to dance and a track record of winning competitions, it is hard to say what Ella Dobler will do next. She continues to enter contests, and her YouTube channel updates regularly with performance videos. She is as graceful as ever, and she continues to grow as a performer. No matter what Ella does, it will be as glamorous and crowd-pleasing as she is.