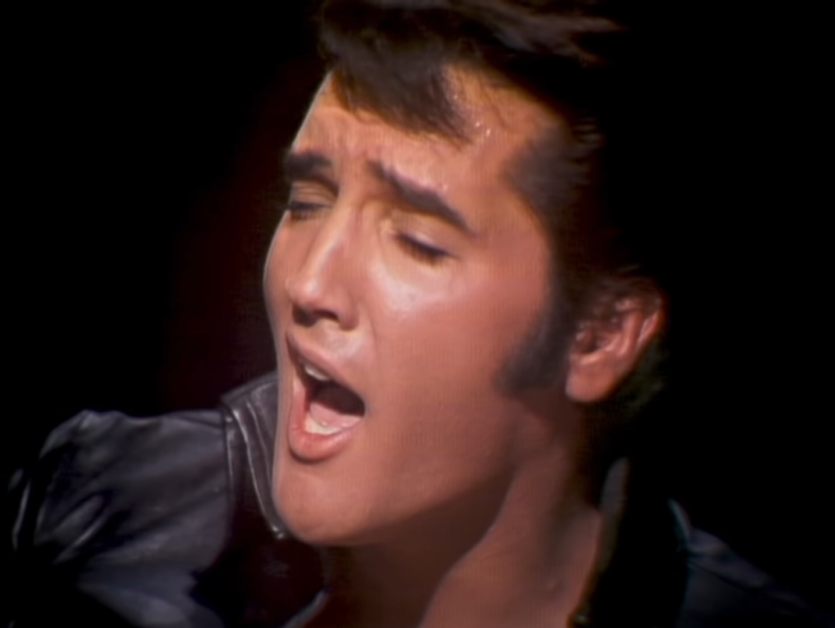 “Originally, Elvis didn’t want to do it, but he was talked into doing the show, and to just go out there and have fun with the people close to him… and he did just that.”

The Elvis Presley of the 1950s and the Elvis Presley of the 1960s were different.  While still wildly popular, Elvis’s image and music evolved a bit during that time period.  In the decade that passed, Elvis had spent two years in the U.S. Army, became a mainstream pop star, and had starred in several hit movies.  All of these experiences are what made “Are You Lonesome Tonight?” a song that touched Elvis Presley’s fans in a very special way.

Like quite a few other hits, Elvis Presley’s “Are You Lonesome Tonight?” wasn’t the original version of the song.  Songwriters Roy Turk and Lou Handman wrote the song in 1926, but it didn’t make its way to the public until a vaudeville star named Al Jolson performed it in 1949. 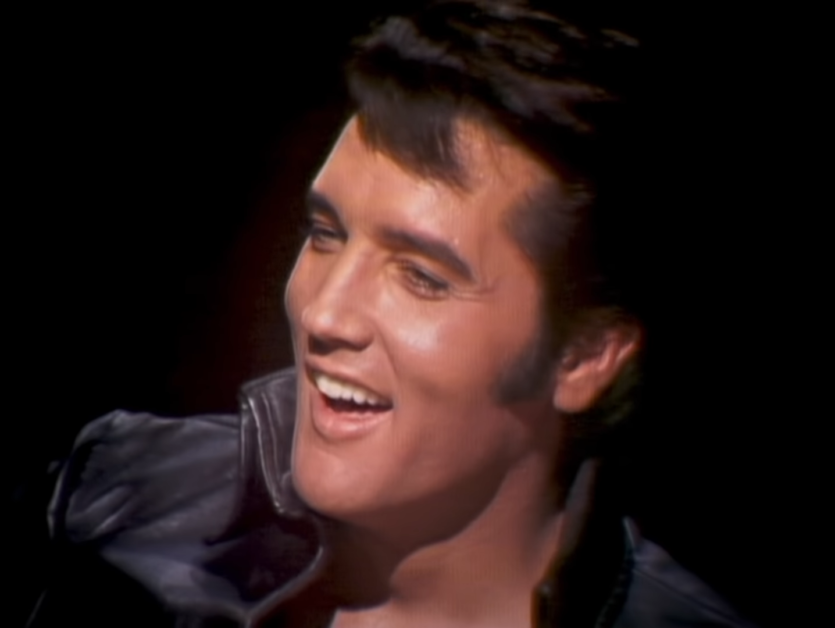 Elvis’s version of the song almost didn’t make it to the public.  Tom Parker, Elvis Presley’s manager, is the one who asked Elvis to record the song.  However, after he completed it, Elvis was just not happy with the finished product.  Elvis wanted to just throw it away, but the producers knew it would be a mistake to do that.

While Elvis had done plenty of ballads before, “Are You Lonesome Tonight?” was one of his most melancholy, quietest songs.  During the recording, an engineer accidentally left an echo on the vocals, but that accident only added to the stillness and seriousness of the song. 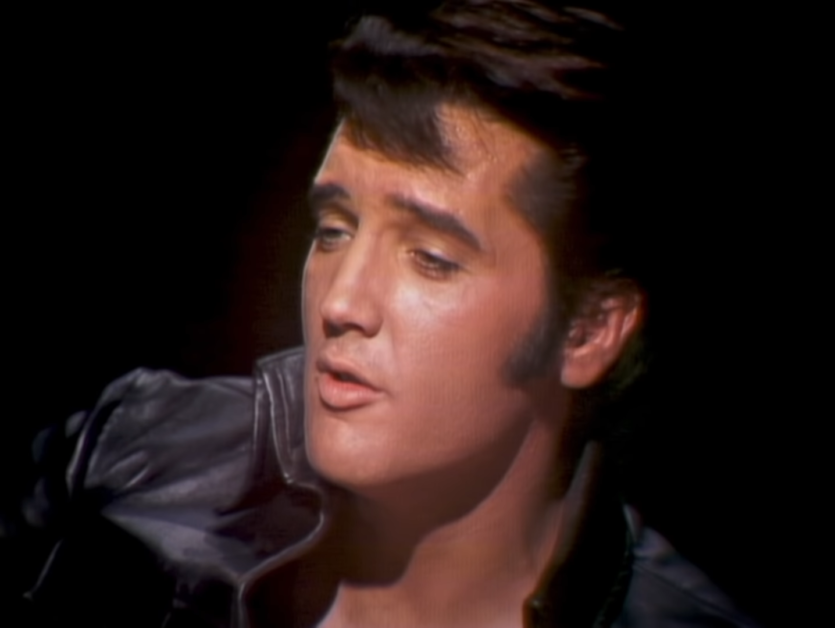 While the song feels soft and romantic at first, as the song goes on, the lyrics tell a different story. During a few lines, Elvis sadly speaks, “Honey, you lied when you said you loved me, and I had no cause to doubt you; but I’d rather go on hearing your lies than to go on living without you.” The soft, vulnerable vocals make you feel the heartbreak and bitterness in the song.

“Are You Lonesome Tonight” was released on November 1, 1960, and hit the #1 spot on the Billboard Hot 100 chart on November 28, 1960.  It stayed there for six weeks.  A Billboard review of Elvis Presley’s version of the song called it a “warm and touching performance” and a review from AllMusic praised his portrayal of the melancholy song as “one of Presley’s darkest moments.”

Truth be told, Elvis did not want to go out and do this “comeback” show. He was scared. Scared of being a “failure” because he had been away from Rock ‘n’ Roll for so many years and the music had changed with the Beatles, Rolling Stones, and the whole Vietnam War protests beginning.

He was talked into doing the show and to just go out there and have fun with the people close to him…and he did just that. This Comeback Special turned out to be the most successful thing that Elvis ever did and it almost didn’t happen.

This man sang with so much passion and energy while also taking every performance and recording very seriously and I believe that it is this along with musical and entertaining talents that truly make him the “King of Rock ‘n’ Roll”. His energy and music will live on. God bless Elvis and may he rest in peace.

Other famous musicians like Donny Osmond and Merle Haggard have recorded their own versions of this song, too, but none saw the success with it like Elvis Presley did.  He just had a special connection with the song like no one else had.

If you liked this performance, then share Elvis with a friend.