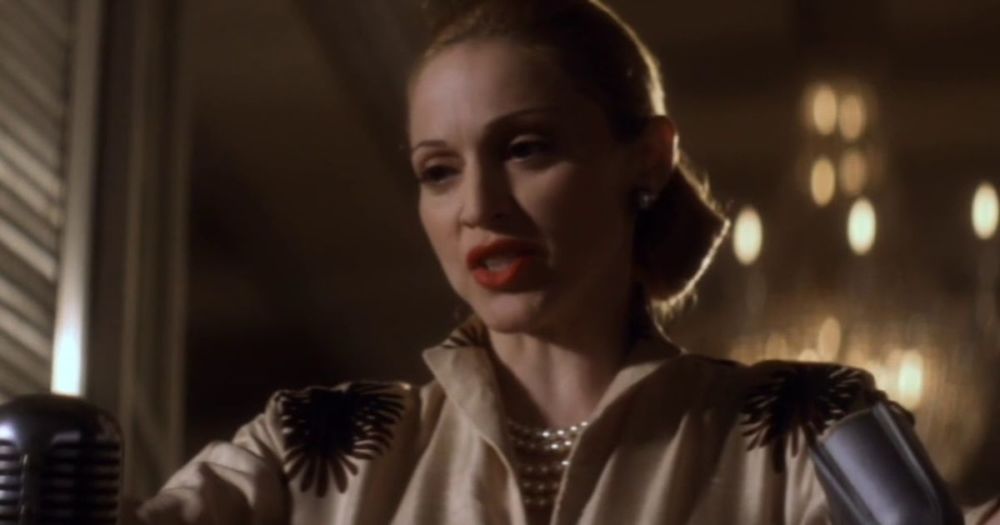 Anything Madonna gets involved in is bound to be larger than life, and her performance on the musical soundtrack Evita was just what we have come to expect from the wildly versatile pop star.

Evita is a musical by the famed English composer Andrew Lloyd Webber. The play was released in England in 1978 and in 1979 in the United States. It was a success, running in London for ten years and also appearing on Broadway. It was an album before it became a musical. 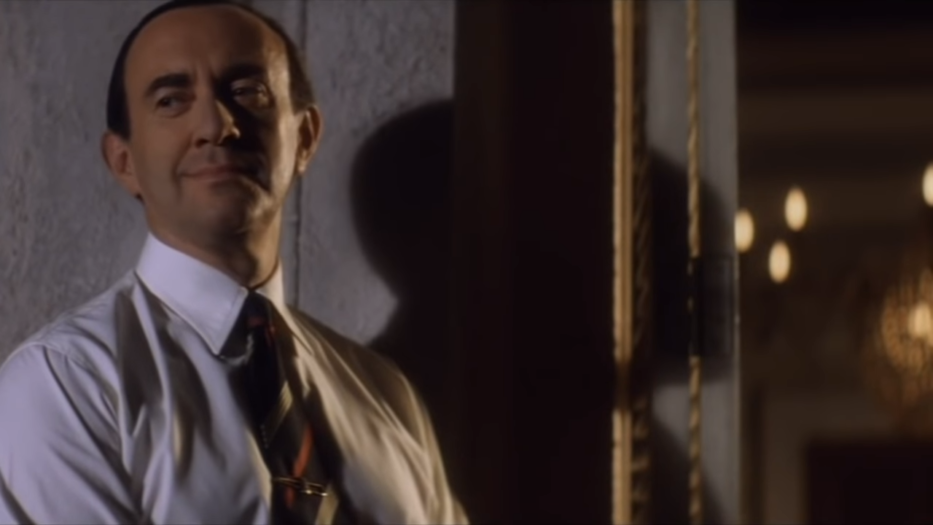 The film version that Madonna’s song and video came from appeared in theaters in 1997. Madonna played the role of Evita. The real life Evita was Eva Peron, wife of the Argentinian president Juan Peron. Peron was in office from 1946 to 1952, then again from 1973 until he died in 1974. Evita was an honorific that the Argentinian people gave to Eva.

Eva was 24 years younger than Peron. She was working as an actress in radio and film when they met in 1944. As first lady, she operated a charity and fought for women’s voting rights. At the time, women in Argentina were not allowed to vote. Women won that right in 1947, largely thanks to Eva Peron’s efforts. 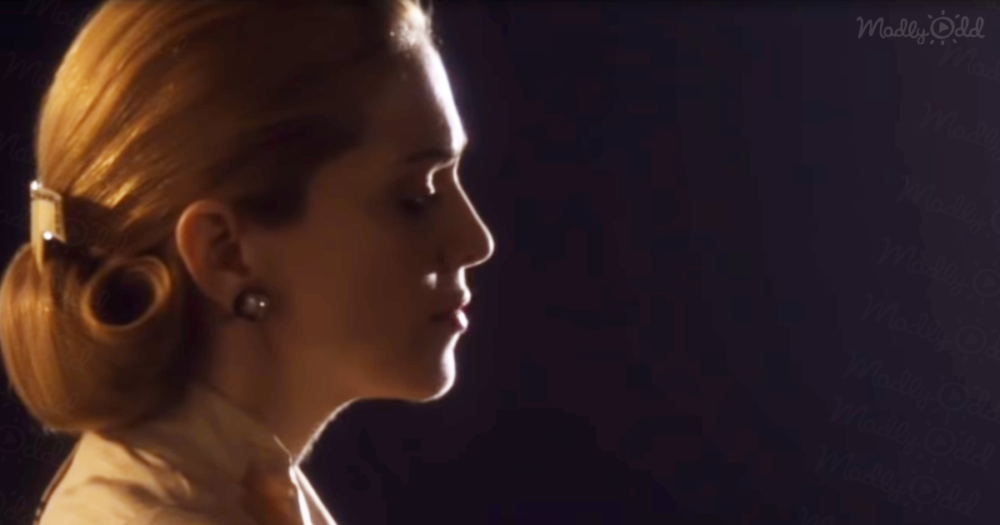 Although he died over forty years ago, Juan Peron is still a controversial figure. He put many progressive policies in place, including Argentina’s first social insurance system, and he also favored unions when he mediated labor disputes. He enacted mandatory reforms that made working conditions better for employees.

Wages and the overall economy grew during Peron’s presidency, but his administration was known for corruption. He acted as a dictator during his first presidency. He was exiled after a military coup in 1955, and for almost twenty years he lived in exile, with his name a forbidden word in Argentina.

Eva, who died in 1952 at the end of her husband’s second term, is recalled more fondly because of her willingness to use her position of power to help others. She was a fierce supporter of women’s rights. Cristina Fernández de Kirchner, the first woman to serve as the president of Argentina, stated that today’s women owe Eva Peron a debt of gratitude because of all the rights she helped win for them. 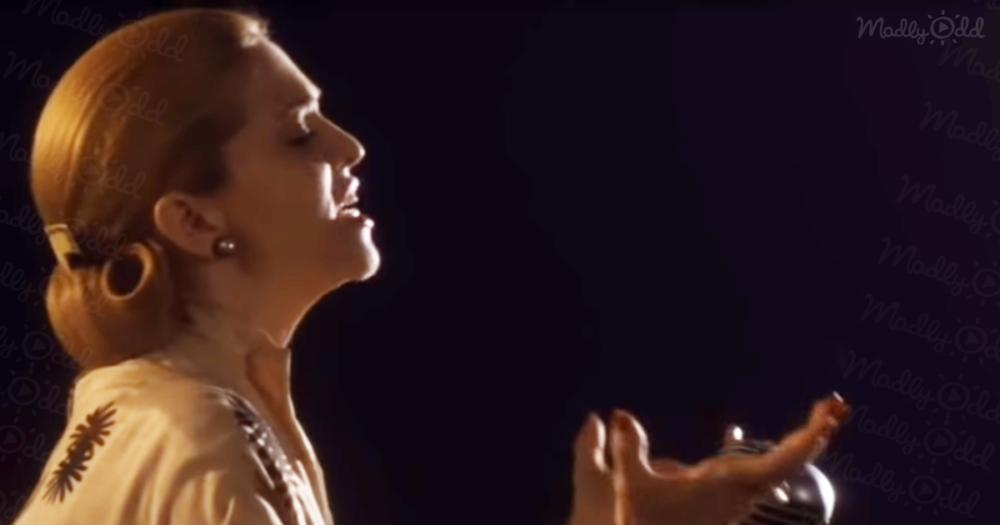 Eva’s life is also an impressive rag to riches story, because she grew up in poverty and rose to what was, at the time, the most influential position a woman could have in Argentina. This is one of the main themes in Webber’s musical.

The video goes with the song ‘Don’t Cry For Me Argentina’. It is a solo performance by Madonna from the Evita film. The song is a direct address to the people of Argentina. Eva explains why she had to run off with Juan Peron, leaving her life in her old village. She reminds everyone she is still the same person she was before becoming First Lady.

In the rest of the song, Eva promises her loyalty to her native country, while sharing that fame and fortune were not a solution to her problems. In the end, the song is a plea for Argentinians not to mourn her after her death, because Evita will always be there as a part of Argentina’s national identity.