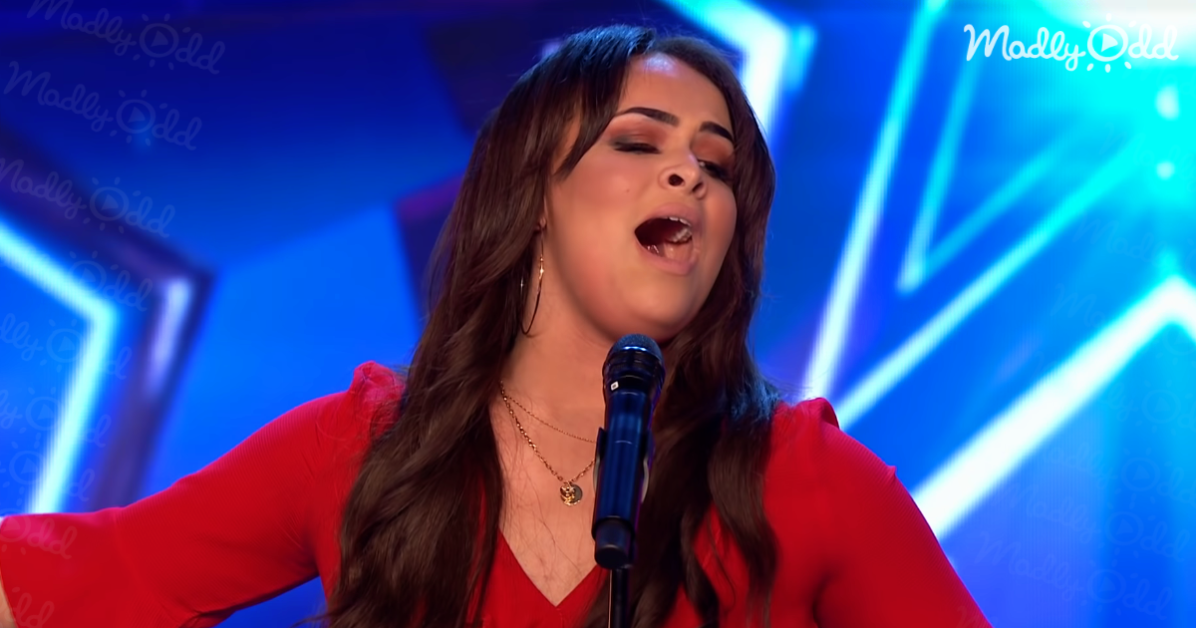 An eighteen-year-old student from Nottingham wowed everyone on Britain’s Got Talent with her operatic audition.  Faith Tucker has been in love with opera from a very young age.  She used to enjoy singing along with her grandmother’s opera tapes in the car and quickly began to imitate the voice she heard.

With a smile, Faith told the Mirror in a later interview, “My parents always knew I had a high voice – my dad used to say I would screech notes in his ear.” 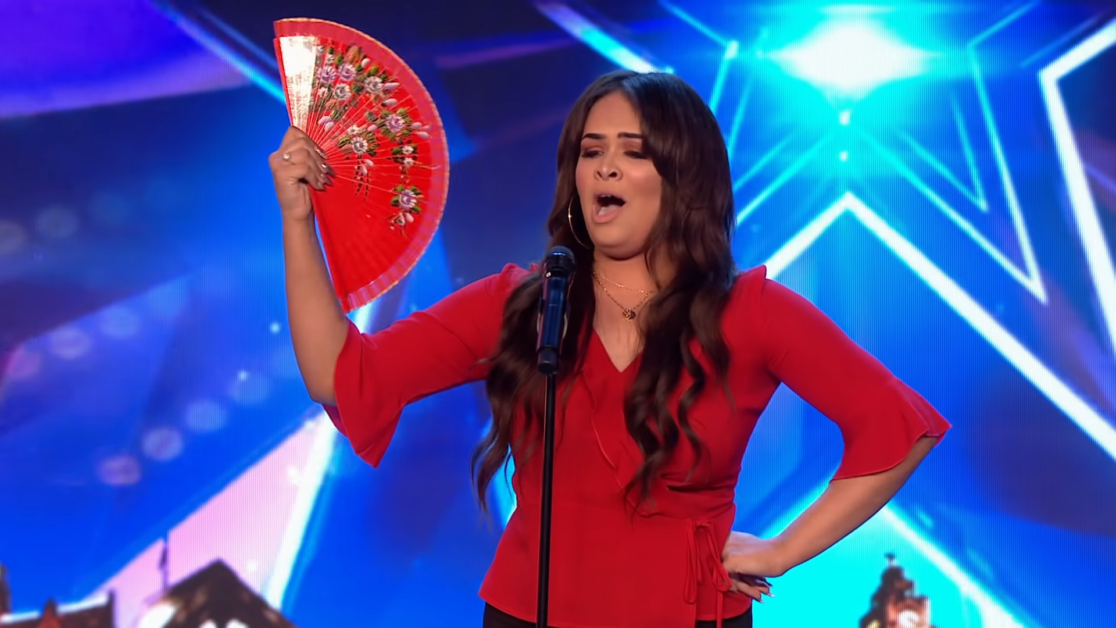 Now, with hard work and practice, she’s come a long way from “screeching.”  Faith was initially discovered when she was sixteen by MasterChef star Gregg Wallace while she was singing at a charity event for Rainbows for Children’s Hospice.  He was so impressed with her voice and overall performance that he asked her to sing at his upcoming wedding.

For her audition on Britain’s Got Talent, Faith chose to perform “Granada,” a song written in 1932 by composer Agustín Lara.  She took a big risk by choosing this song, because it’s been sung previously by legends like José Carreras, Luciano Pavarotti, and Frank Sinatra.

Dressed in a red shirt and black pants and holding a red hand fan, Faith struck a confident pose center stage.  The judges all looked a little confused at first when the introduction started for “Granada,” but as soon as she started singing, the confusion turned into wide eyes full of shock and appreciation.  She had a surprisingly mature, strong classically operatic voice that no one was expecting.

Both the crowd and the judges were all impressed with her stage presence, confidence, and almost-effortless performance of the difficult piece. If Faith was nervous, she didn’t show it at all.  Her voice was steady, and she hit even the highest notes with ease.

Faith shocked everyone with her flawless performance.  All four judges sent her on to the next round without any hesitation at all.  You would be crazy not to agree with them.

This young opera singer is going places for sure.  In an interview, Faith expressed her desire to become a classical/pop crossover artist.  She said that one of her musical inspirations is Beyonce, saying, “I’d love to be a ‘popera Beyonce.’ I love her, and she is who I listen to and aspire to be like. I’d love to perform for her.”